What is Solar Energy? | Linquip

The Complete Guide to Solar Energy

What is Solar Energy?

Radiation from the sun is capable of generating electricity, producing heat, and causing chemical reactions. Solar energy is the cleanest and most ample available renewable energy source. It is presumed to become increasingly attractive as a renewable energy source due to its unlimited supply and nonpolluting character. Solar energy is a very adaptable energy technology; it can be developed as a distributed generation or a central-station, such as a utility-scale solar power plant. Businesses and industries adopt solar technologies to broaden their energy sources, improve efficiency, and save money. Energy developers and utilities utilize solar photovoltaic and concentrating solar power technologies to generate electricity on a large scale to power cities and small towns. Solar energy has also emerged for the reliable and renewable production of hydrogen as an alternative energy source. Imitating the process of photosynthesis, artificial leaves are silicon-based devices that employ solar energy to break water into hydrogen and oxygen, leaving no pollutants.

What is Solar Energy Types? 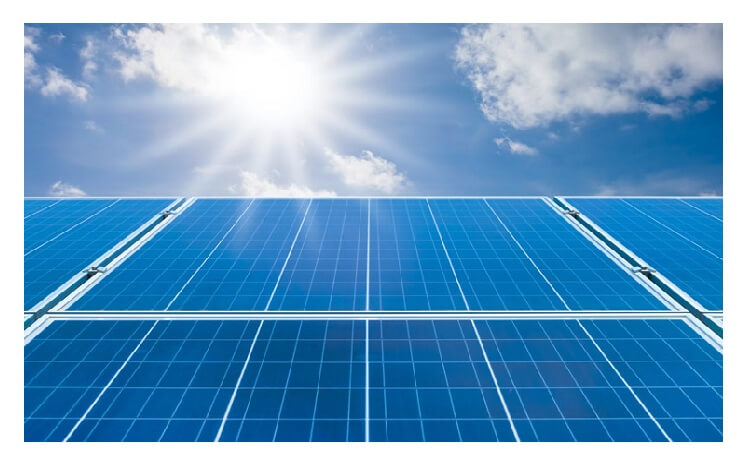 There are generally five main ways to harness solar energy:

a) Solar Photovoltaic (PV) Technology: Converts sunlight directly into electricity in order to power homes and can be employed to power anything from small electronic devices such as calculators and road signs up to houses and large commercial businesses.

b) Passive Solar Technology: Accommodates light and harnesses heat from the sun to supply demanded heat for homes and commercial buildings.

What is Solar Energy Working Principles? 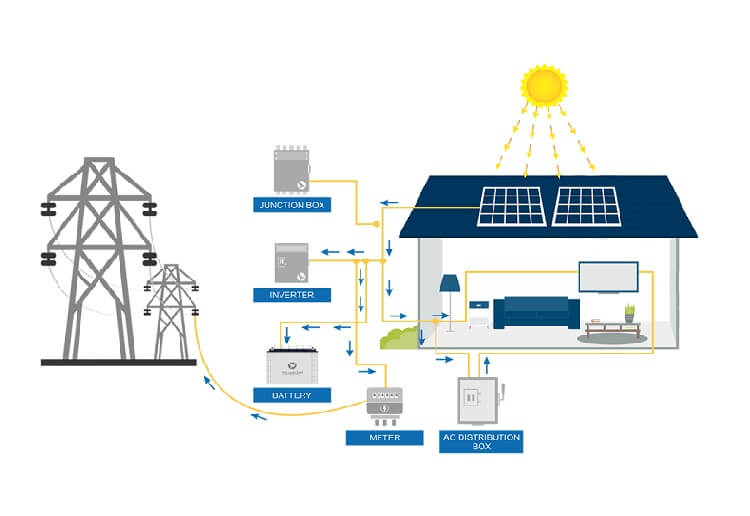 Concentrated solar power plants employ focusing collectors to concentrate sunlight received from a wide area onto a small darkened receiver, increasing the light’s intensity to produce high temperatures. The arrays of carefully aligned mirrors or lenses can focus enough sunlight to heat a target to temperatures of 2,000 °C (3,600 °F) or more. When photons hit a solar cell, they hit electrons unattached from their atoms. If conductors are connected to the positive and negative sides of a cell, it makes an electrical circuit. When electrons flow through such a circuit, they produce electricity. Multiple cells make up a solar panel, and multiple panels can be wired together to form a solar array. The more panels you spread, the more energy you can anticipate to produce.

What is Solar Energy Advantages and Disadvantages? 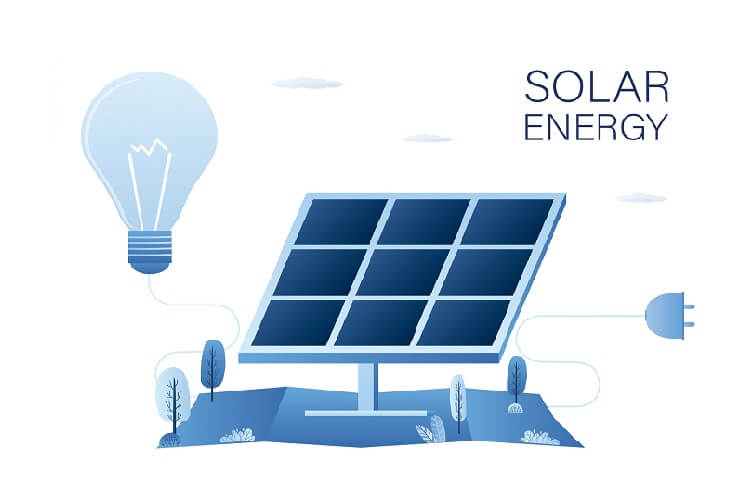 The primary advantage of solar energy is its pollution-free nature, which implies that it causes no greenhouse gas emission after installation. Solar energy can also be employed for various purposes. It can produce electricity in areas without access to the energy grid, distill water in regions with inadequate freshwater supplies, and power satellites in space. Solar energy not only offers saving on the electricity bill, but there is also the feasibility of collecting payments for the surplus energy exported back to the grid. They do not demand a lot of maintenance; solely cleaning them a couple of times per year will do the job.

Despite the mentioned advantages, some disadvantages have been proposed for solar energy. For instance, it has high initial costs for material and installation and long Rate of Interest (ROI). It requires lots of space for large scale energy production. Clearly, it does not provide energy at night, so there is a need for a large battery bank, which is also quite expensive. Although pollution of the solar energy systems is far less than other sources of energy, some toxic substances and hazardous products are used throughout the manufacturing process of solar photovoltaic systems, which can discursively affect the environment.