The Complete Guide to Industrial Engine 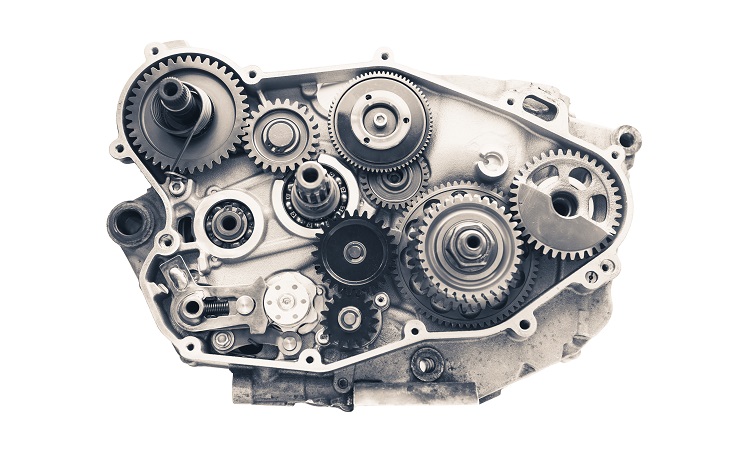 What is a Industrial Engine?

An engine employed in any branch of the industry is called an industrial engine. The application may be varied from a mechanical drive system, such as rock crushing equipment, or a typical irrigation pump. Many, but not all industrial engines have changeable speed capability. 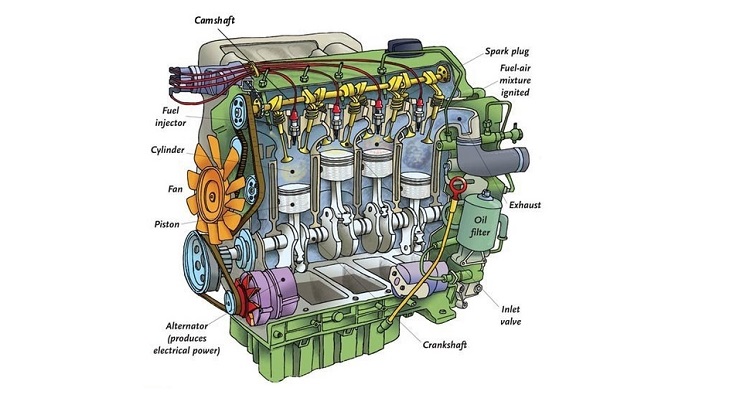 As will be discussed in the next part, industrial engines have diverse types, and each type has its own parts and design. However, in general, industrial engines consist of a mechanical part converting heat energy into mechanical power, either by rotating a shaft (e.g., steam or gas turbines) or by moving a reciprocating shaft (e.g., diesel engines). Furthermore, an exhaust system, which removes combustion products from the system, is an integral part of an industrial engine. In some applications, such as combined heat and power (CHP) and combined cooling, heat, and power (CCHP) systems, the moving part of the engine is directly connected to an electric generator, which converts the mechanical work of the engine into usable electric power.

In addition to the mentioned parts, most industrial engines have a fuel system in order to inject the fuel into the combustion chamber, lubrication systems to minimize friction loss of the moving parts, an air intake system to provide proper amounts of air for combustion, cooling systems to maintain various parts of the engine in descent thermal conditions to avoid thermal fatigue problems, and electrical systems, controlling various operating conditions of the engine. As a sample of industrial engines, typical parts of an industrial diesel engine are demonstrated in the following figure.

Various industrial engines are employed these days but generally can be classified into the following categories: