What is Voltage Regulator? | Linquip

The Complete Guide to Voltage Regulator 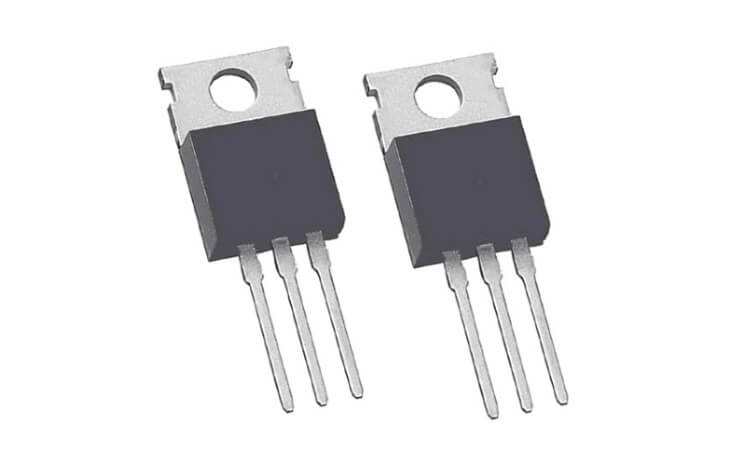 What is Voltage Regulator?

The name explains it all: voltage regulator. The battery in the vehicle that gets charged from an alternator, the outlet in the building that supplies all the electricity we desire, and the cell phone we probably keep on-hand every minute of the day; they all need a particular voltage in order to perform. Varying outputs that jump from ±2V can result in inefficient performance and possibly even harmful to our charging instruments.

The voltage regulator is required to keep voltages within the prescribed level that can be endured by the electrical equipment employing that voltage. Such an instrument is broadly used in motor vehicles of all forms to match the output voltage of the system to the electrical load and the charging demands of the battery. Voltage regulators are also applied in electronic applications in which additional variations in voltage would be harmful.

There's a variety of reasons why a voltage variation may happen: the power grid situation, time of day, other appliances turning on and off, environmental effects, etc. Based on the requirements for a steady, constant voltage, we use the voltage regulator.

A voltage regulator is an IC (integrated circuit) that supplies a constant fixed output regardless of a modification in the load or input voltage. It can perform this in several ways according to the topology of the circuit within, but for the aim of this basic post, we will mostly focus on the linear voltage regulator. A linear voltage regulator operates by automatically regulating the resistance via a feedback network, accounting for variations in both input and load, all while keeping the output voltage fixed.

What is Voltage Regulator Types? 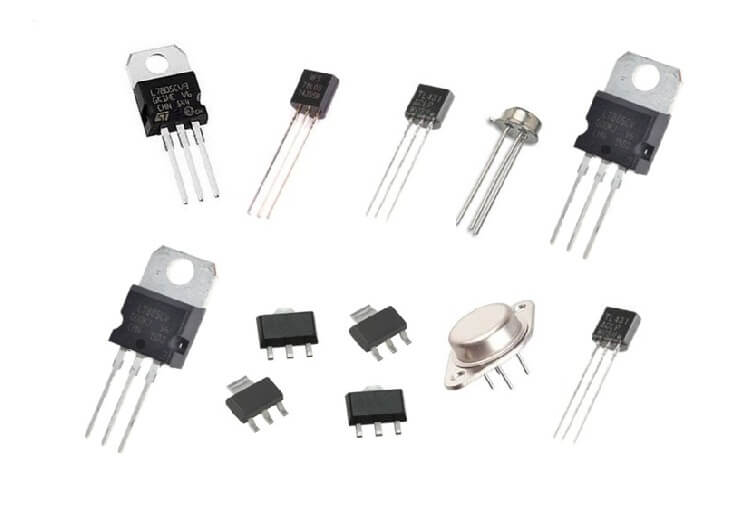 The Linear regulator performs as a voltage divider. It uses FET in the Ohmic region. The resistance of the voltage regulator changes with load resulting in fixed output voltage. Linear types are the original form of regulators employed to adjust the power supplies. In this form of the device, the variable conductivity of the active pass section such as a BJT or a MOSFET is responsible to vary the output voltage.

When a load is allied, the variations in any input otherwise load will result in a difference in current across the transistor to keep the output constant. To modify the transistor current, it must be performed in an active otherwise Ohmic area.

Throughout this process, this type of regulator dissipates a lot of energy since the net voltage is reduced across the transistor to disappear like heat. These regulators are generally classified into different categories including:

A series voltage regulator applies a variable element arranged in series with the main load. By varying the resistance of that series part, the voltage reduced across it can be modified. And, the voltage within the load remains fixed.

The value of current drawn is effectively employed by the load; this is the major advantage of the series type. Even when the load does not need any current, the series device does not draw a full current. Thus, a series regulator is significantly more efficient than a shunt type.

A shunt voltage regulator operates by supplying a path from the main source voltage to the earth across a variable element like a resistance. The current within the shunt regulator has diverted away from the main load and moves uselessly to the earth, making this form typically less effective than the series form. It is, however, easier, sometimes including just a voltage-reference diode, and is applied in very low-powered systems wherein the lost current is too small to be of consideration. This type is very usual for voltage reference systems. A shunt type can generally just sink (absorb) the current.

A switching regulator quickly switches a series system on and off. The switch’s duty cycle determines the value of the charge transferred to the load. This is sensed by a feedback mechanism similar to that of a linear type. Switching types are effective since the series element is either completely conducting or switched off as it dissipates almost no energy. Switching devices can produce voltages that are larger than the input or of opposite polarity, unlike linear forms.

Alternators generate the current that is needed to meet a vehicle’s electrical demands when the motor operates. It also recovers the energy which is employed to start the vehicle. An alternator type has the ability to generate more current at lower speeds than the DC types that were once utilized by most of the vehicles. The alternator has two main parts including

What is Voltage Regulator Parts? 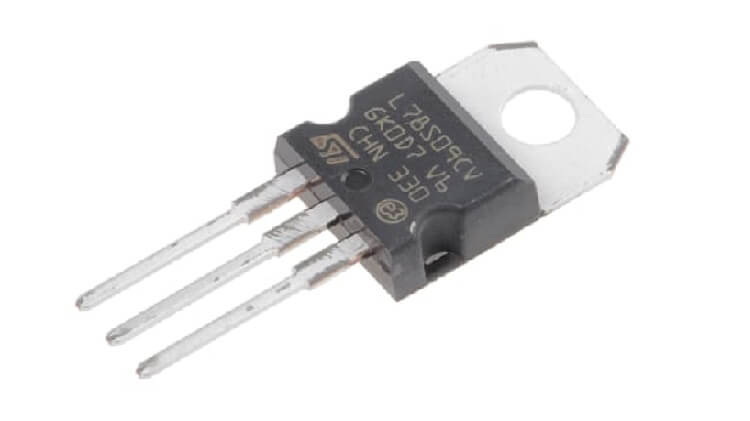 The main parts of a voltage regulator are

The voltage regulation procedure is very simple by employing the above three parts. The first part of the voltage regulator similar to the feedback circuit is used to sense the changes across the DC voltage output. According to the reference voltage as well as feedback, a control signal can be produced and runs the pass element to pay off the variations.

Here, the pass element is one form of solid-state semiconductor instrument like a BJT transistor, PN-Junction diode, otherwise a MOSFET. Now, the output voltage can be kept roughly stable.

What is Voltage Regulator Working Principle? 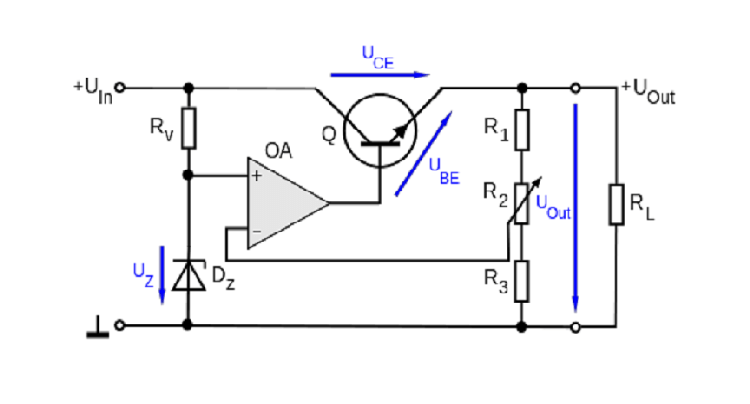 A voltage regulator circuit is employed to create as well as keep a permanent output voltage even while the input voltage otherwise load situations are varied. The voltage regulator obtains the voltage from a power source and it can be maintained at a level that is well-suited with the other electrical parts. Most typically these regulators are employed for transforming DC/DC power, AC/AC otherwise AC/DC.