The Complete Guide to Temperature Sensors 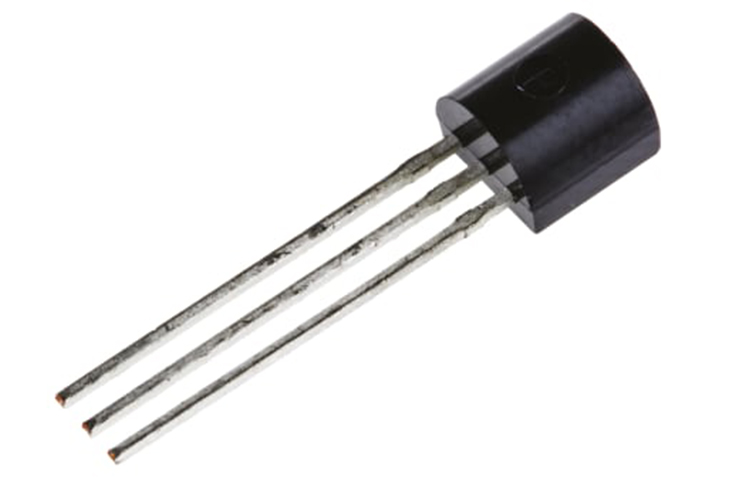 What are the Temperature Sensors?

Have you ever heard the noise of your laptop or PC when they are operated at a high load? If so, it is due to the presence of a tiny embedded temperature sensor that measures the internal temperature of your device. Once the inside of the device strikes a specific temperature (common PCs shut down at approximately 90 degrees Centigrade, for instance), the temperature sensor transmits an electronic signal to an implanted computer. This, in turn, limits users from obtaining any applications or characteristics until the device has cooled back down, as operating programs would only additional damage to the interior components of the device. 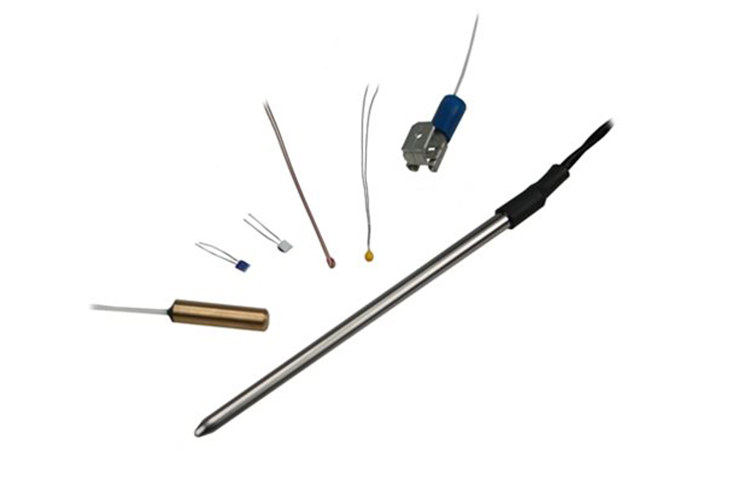 Some applications, such as devices employed to create life-saving medications, need temperature sensors to be sensitive and accurate for critical quality control; however, other applications, like the thermometer in your car, do not require highly accurate or sensitive sensors. The four most typical types of temperature sensors, varying in responsiveness and accuracy from high to low, are:

It is a thermally sensitive resistor that presents a continuous, tiny, incremental variation in resistance correlated to temperature variations. An NTC thermistor offers higher resistance at low temperatures. As temperature increases, according to its R-T table, the resistance diminishes incrementally.

A resistance temperature detector (RTD) adjusts the resistance of the RTD element with temperature. An RTD typically consists of a film or, for higher precision, a wire wrapped around a ceramic or glass core. Platinum RTDs propose a highly accurate linear output across -200 to 600 °C but are much more costly than copper or nickel.

A thermocouple typically consists of two wires of dissimilar metals electrically bonded at two points. The different voltage produced between these two disparate metals returns proportional variations in temperature. Thermocouples are nonlinear and need conversion with a table when applied for temperature control and compensation, typically achieved using a lookup table. Accuracy is relatively low, from 0.5 °C to 5 °C, but thermocouples operate across the most extended temperature range, from -200 °C to 1750 °C.

A semiconductor-based temperature sensor is regularly included in integrated circuits (ICs). These sensors employ two same diodes with temperature-sensitive voltage vs. current features used to monitor temperature changes. They propose a linear response but have the lowest precision of the primary sensor types. These types of temperature sensors also have the slowest responsiveness over the narrowest temperature range (-70 °C to 150 °C). 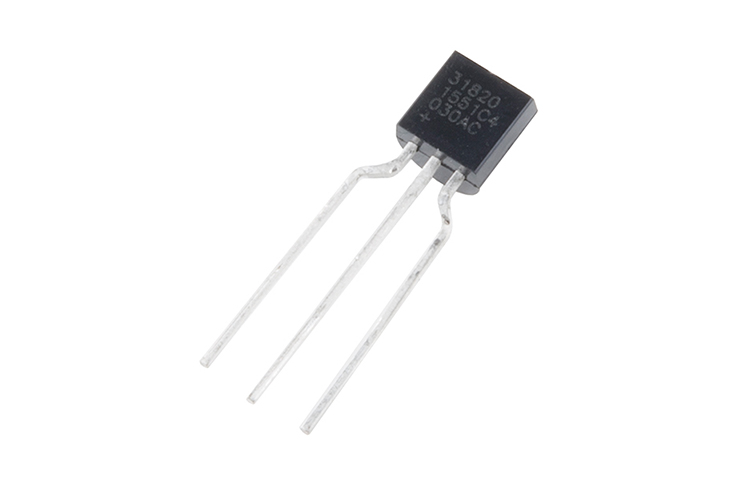 Despite several types and applications for temperature sensors, the fundamental principle and features of them are pretty similar, which can be summarized as the following:

A transduction component is an element that transforms the output of the sensing element into electrical quantity. The change in the feature of the sensing element acts as the output for it. It measures the difference in the property of the sensing component. The outcome is then calibrated to produce output, describing the change in the thermal quantity. For example, in the thermocouple, a voltmeter can measure the potential difference made across the two terminals. The magnitude of voltage produced after calibration gives the idea of temperature change. 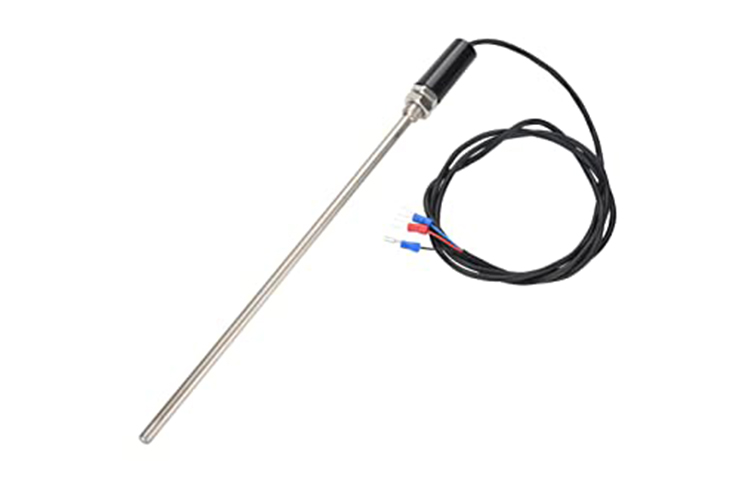 Some most essential applications of temperature sensors are as the following: