The Complete Guide to Thermistors 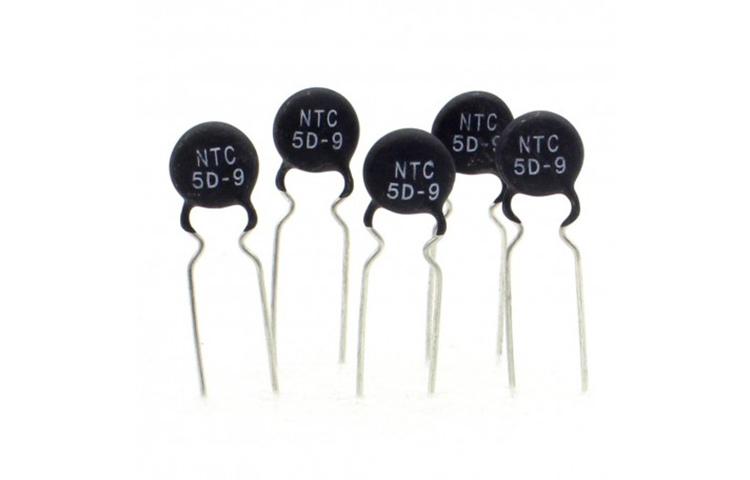 What is a Thermistor?

Thermistors are a kind of semiconductor; while they have a higher resistance than conducting materials, their resistance is lower than insulating substances. A thermistor is a resistance thermometer or an instrument such as a resistor whose resistance is based on temperature. The term is a composition of “resistor” and “thermal”. It is produced from metallic oxides, compressed into a bead, disk, or other cylindrical systems, and then enveloped with an impermeable substance like glass or epoxy.

The dependence between a thermistor’s temperature and its resistance is extremely based on the substances from which it’s contained. The producer usually specifies this characteristic with a high degree of accuracy, as this is the main feature of interest to thermistor users.

Thermistors are produced of binders, stabilizers, and metallic oxides, compressed into wafers, slice to chip size, left in a disc shape, or produced into another shape. The exact proportion of the composite substances control their resistance-temperature graph. Producers must control this ratio to determine how the thermistor will operate. 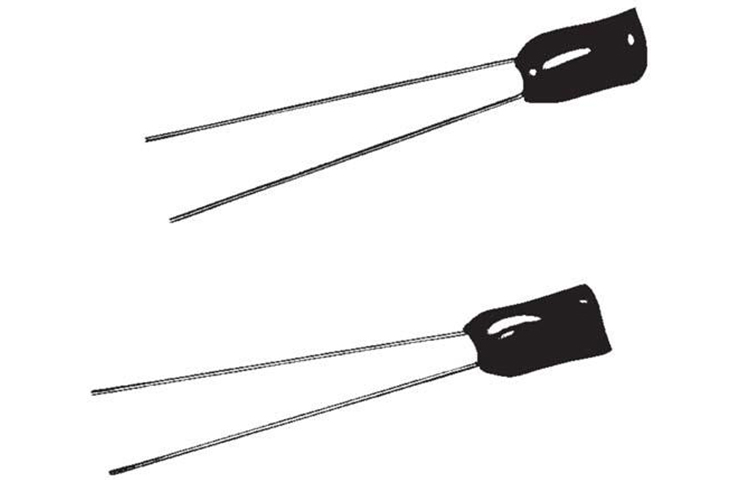 There are different classifications for thermistors based on various characteristics and definitions. The first is based on the way they respond to heat. Some raise their resistance with increasing temperature, while others represent a drop in resistance. The relationship among temperature and resistance is non-linear, but a linear correlation can be presumed over a few modifications. In this type, a first-order temperature coefficient of resistance can be introduced as a “k” factor. The value of k is positive for some thermistors, while for others, it is negative. As a result, it is feasible to classify thermistors according to this aspect of their procedure.

In addition to the character of the resistance modification, thermistors can also be classified according to the type of utilized material. They usually apply one of two materials: a) Metallic compounds including oxides or b) Single-crystal semiconductors. 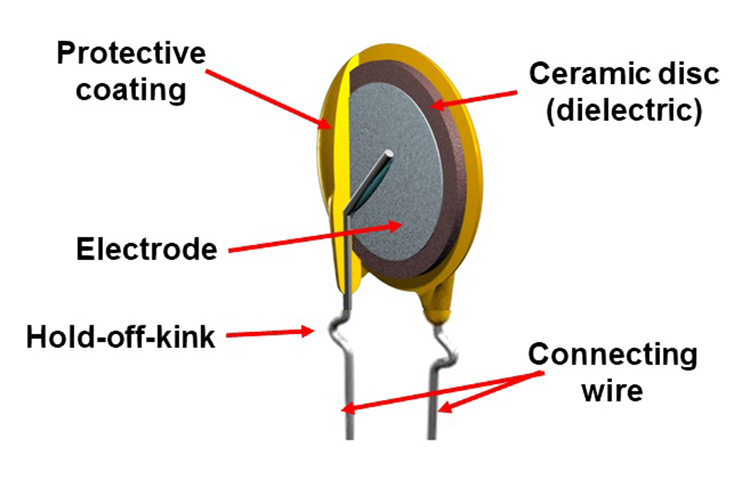 Unlike other sensors, thermistors are usually nonlinear, meaning the points on a graph demonstrating the relevance between temperature and resistance will not create a straight line. The production of the thermistor specifies the position of the line and how much it varies. A classic thermistor graph is presented below:

The thermistor is identified in circuits by its own circuit symbol. The thermistor circuit symbol typically utilizes the standard resistor rectangle as its foundation and then has a deviant line through it, which has a small vertical sign. The arrow by the T explains that the resistance is changeable depend on temperature. The direction of the arrow or bar is not considerable. 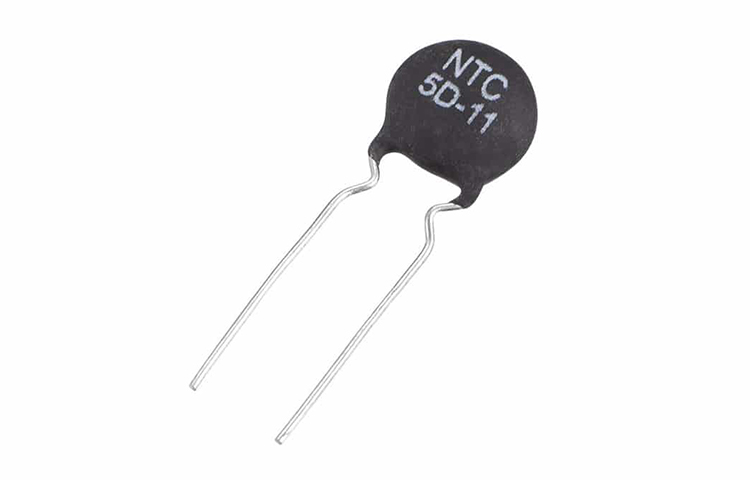 Thermistors have a lot of sizes and shapes, and they are constructed from a variety of substances based on their considered application and the temperature range they require to work. According to their physical shape, they can be made as flat discs for applications where they require to be in touch with a flat plane. Nevertheless, they can also be constructed in the form of rods for utilization in temperature researches. Actually, the practical form of a thermistor is based on the needs of a specific application.

There are various thermistor applications. They are very cheap and efficient elements in circuits, so they are very attractive to utilize. The practical usage is based on whether the thermistor is a positive or negative temperature coefficient.

Positive temperature coefficient thermistors (PTC) have some other applications, as mentioned as follows:

PTC thermistors can be utilized as current restricting instruments in electronic circuits, where they can be employed as a substitution to a fuse. If current flows through the system under normal conditions, it causes a little amount of heating, which does not influence the device. However, if the current is too large, it produces more heat, which the system cannot lose it to the surroundings, and the resistance rises. This process generates more heat in a positive feedback result. The current reduces when the resistance increases so that it can protect the device.

They also can supply a valid, easy, and inexpensive solution of sensing temperatures. They may be found in a numerous variety of devices from thermostats to fire alarms. While they may be utilized independently, they can also be applied as part of a Wheatstone bridge to supply higher accuracy.

Another thermistor usage is as temperature recovery instruments. In these applications of PTCs, where both durability and stability are needed, an NTC thermistor can be combined with the PTC circuit to prevent the influence of the interacting components.