A professional network for equipment manufacturers, industrial customers, and service providers
Or already have an account?
Login to Your Account
Solutions for Advertising 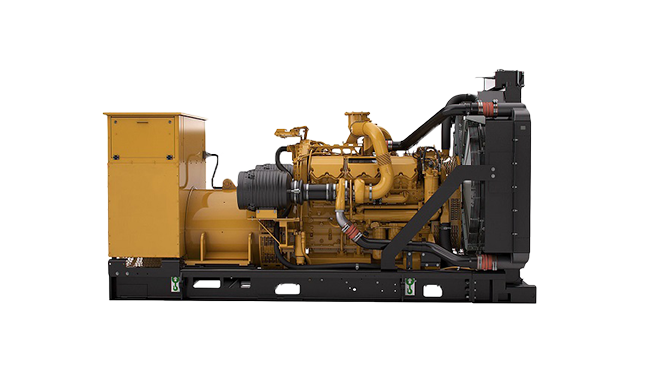 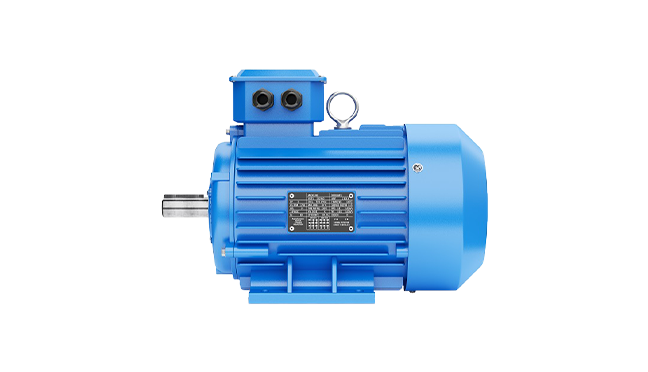 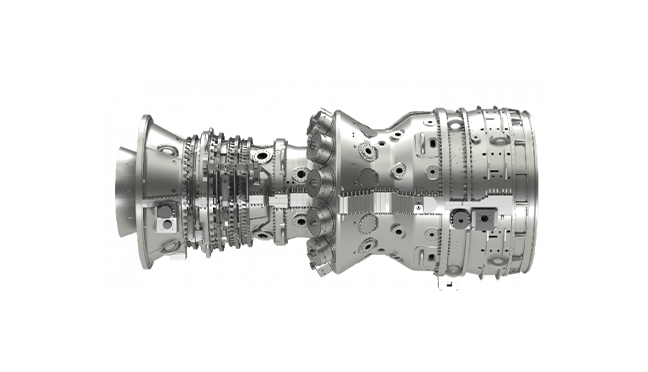 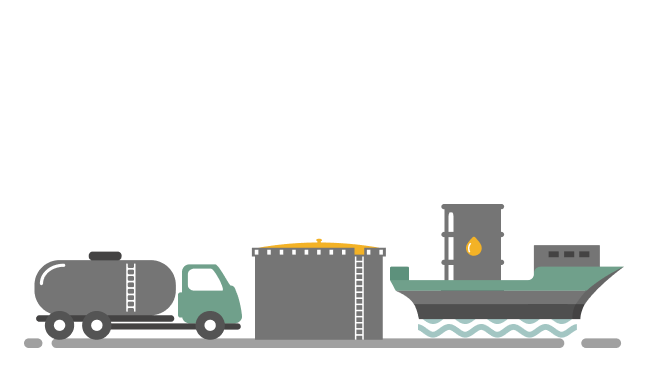 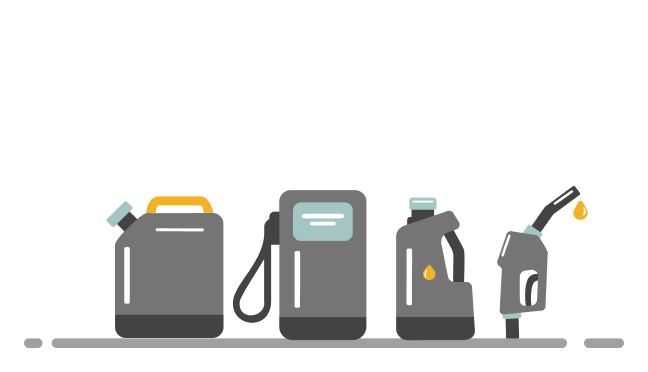 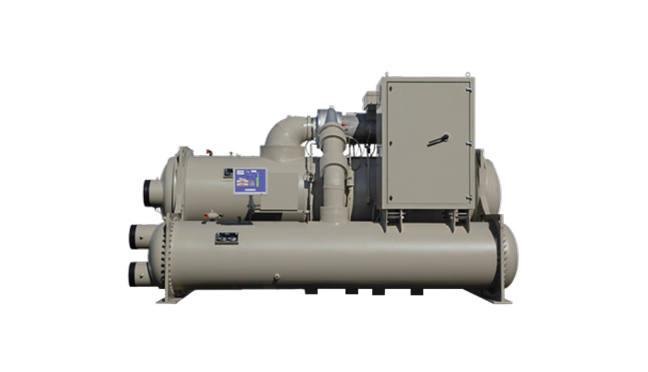 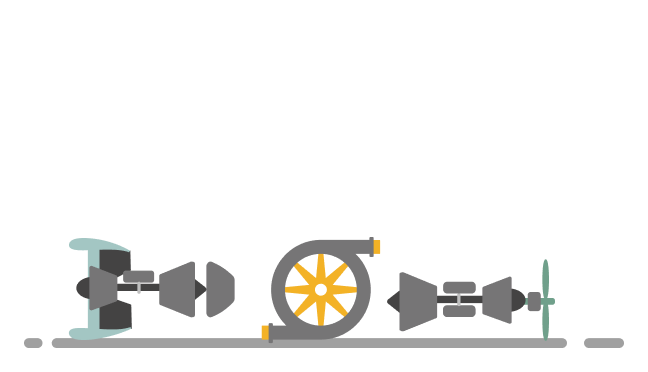 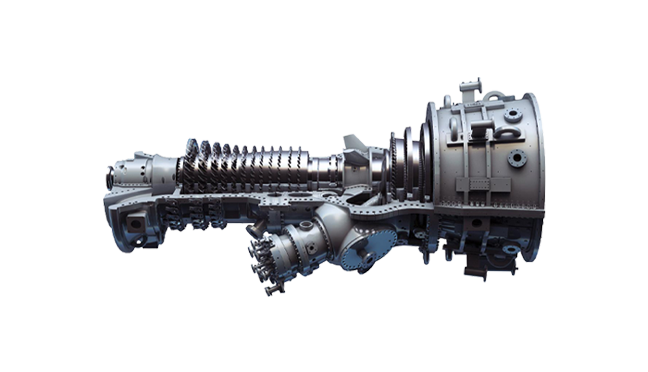 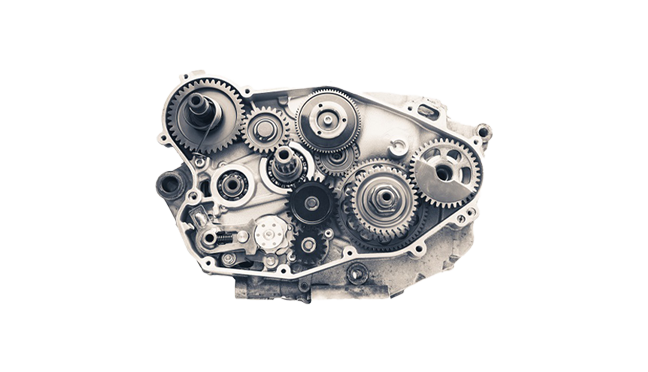 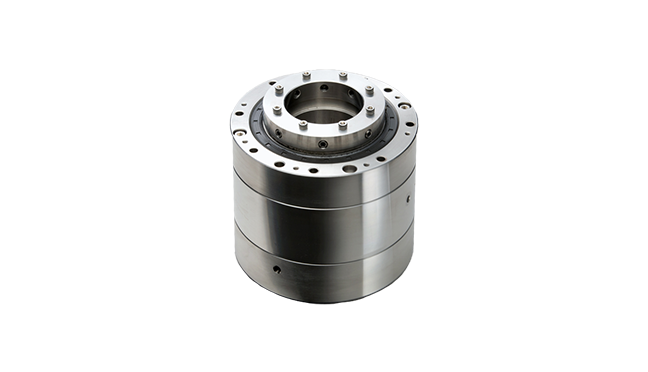 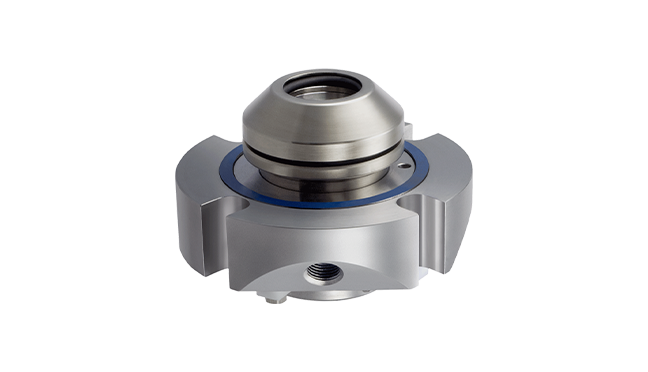 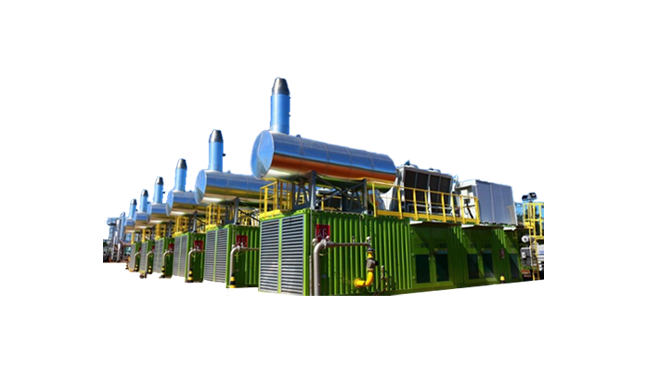 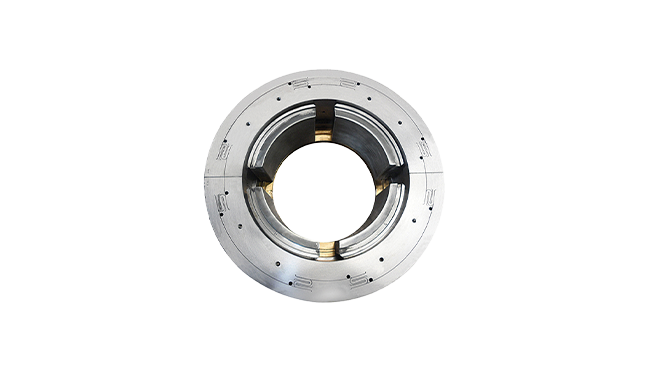 The Cryogenic Complex in PDVSA Gas Venezuela includes refrigeration trains with mid-power turbo-compressors (9 units). All the gas producers had a maximum driving power of 6400 HP which was not enough to produce the required refrigeration level during high load periods. With no demand in the terminal, the refrigeration requirement could be covered with the installed facilities, but when loading a ship in the terminal the refrigeration demand almost duplicates demanding additional compressed gas flow in the heat exchanger. Loading a ship could be faster if the compression capacity was higher and, to make this happen, the gas produces capacity also had to be increased. Because of this, I proposed an upgrade to the power capacity in the gas generators and some restaging in the MCL compressors to elevate the train capacity. Additionally, I led the execution of the overhauls and upgrades.

The mayor overhaul required disassembling, parts replacement, repairs and reassembling of internal parts in the gas turbine as well as centrifugal compressors.BCL compressors include an external casing, one bundle (rotor and diaphragm) and a couple of seals. To remove CC bundles the BCL305D needed be completely dismounted so the 305C and 406B bundles could be removed axially. Then the bundles were disassembled and inspected beside the train. The best practice here consisted in having pre-assembled bundles in order to be exchanged, so the time corresponding to disassembling, inspection, parts replacement, axial calibration and reassembling of the bundles disappeared. As result the overhaul critical path was reduced by 5 days at least. Reducing the overhaul lead time in at least 5 days meant to anticipate the trains startups in the same way, so the oil production penalizations were significantly reduced.

Diagnostic, Reconstruction and Start-up of Train I in PIGAP I (PDVSA Oil & Gas)

PDVSA PIGAP I site had a major failure produced by the explosion of a complete turbo-compression train. Foundation, skid and auxiliary equipment were injured and even lost. In the 2nd stage of the project I completed the execution of the damaged gas turbine and the evaluation of the collateral damages to determine the scope of work for the following installation and, created the scope of work for the following repairs and commissioning. I led the contract agreement of the turbine removal and damages evaluation, the creation of the scope of work for repairs and commissioning in the next stage. I also led the proposal for using a Ganty Crane to install the new gas turbine (high/low pressure sections) in major modules. This procedure reduced the standard amount of hours that was be required for the installation of the gas turbine in single and separated parts. In the 3rd stage of the project the repairs of the auxiliary system were completed

Get quotations from the top trusted suppliers immediately.