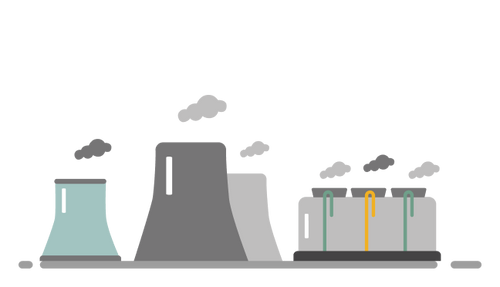 Dry
+3
Other Categories
See All

Liang Chi
Bangkok, Bangkok, Thailand
Your Company Here!
List your company in this category
Get Started

See All Companies in Cooling Tower

TLC 175
Industrial Cooling Tower
Liang Chi
Your Devices Here!
Your devices can be listed among the top devices in this category.
Get Started
See all Devices in Cooling Tower 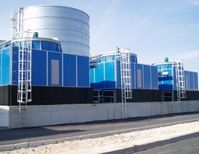 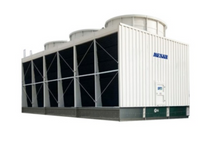 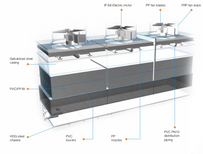 The Complete Guide to Cooling Tower 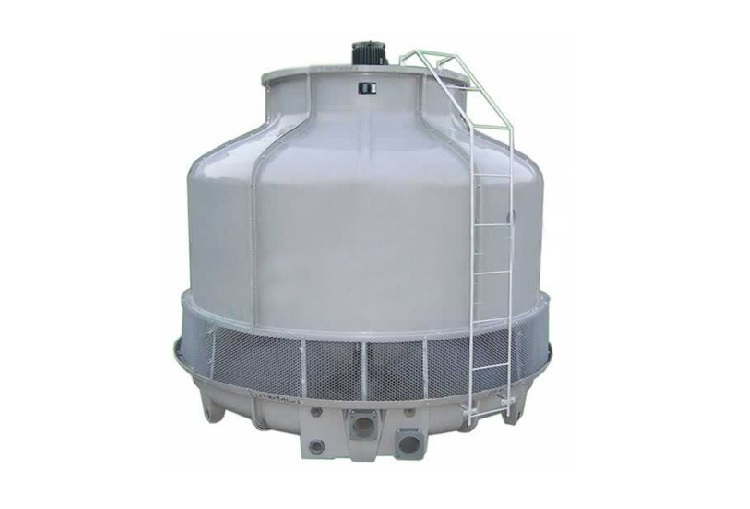 What is Cooling Tower?

Cooling towers started to work in the 19th century for use in the steam engine. Condensers use the cool water, via different means, to condense the steam leaving the cylinders or turbines. This decreases the back pressure, which in turn lowers the steam usage, and thus the fuel consumption. However, the condensers need an ample supply of cooling water, without which they are useless. Although water usage in marine engines is not an issue, it creates an important limitation for many land-based systems.

What is Cooling Tower Types? 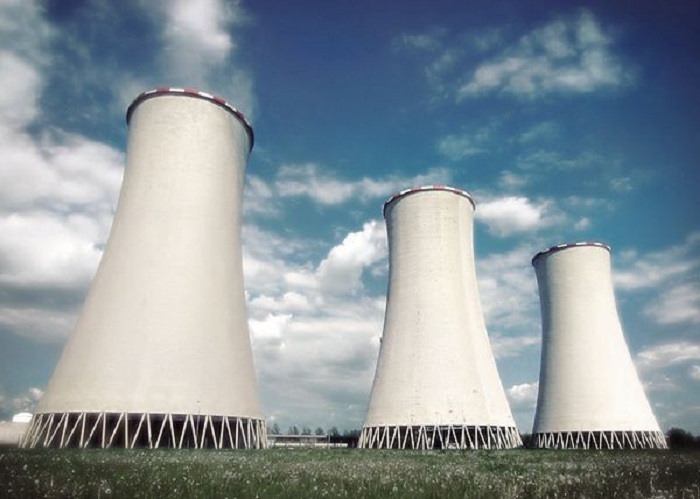 In cross-flow cooling towers, the water flows vertically through the fill media, and the air flows horizontally across the falling water.

Field-erected cooling tower systems are constructed at the destination site. The large FEP is normally prefabricated, marked with a piece, and shipped to the installation site for assembly. The cooling tower manufacturer manages all the cooling tower construction processes, final destination assembly, and labor involved. This type of tower can be cross-flow or counter-flow, depending on the utilization. For heavy industrial applications or where more power is needed, field-erected cooling towers can be manufactured according to your exact specifications, performance, structure, plume abatement, and drift.

What is Cooling Tower Working Principles? 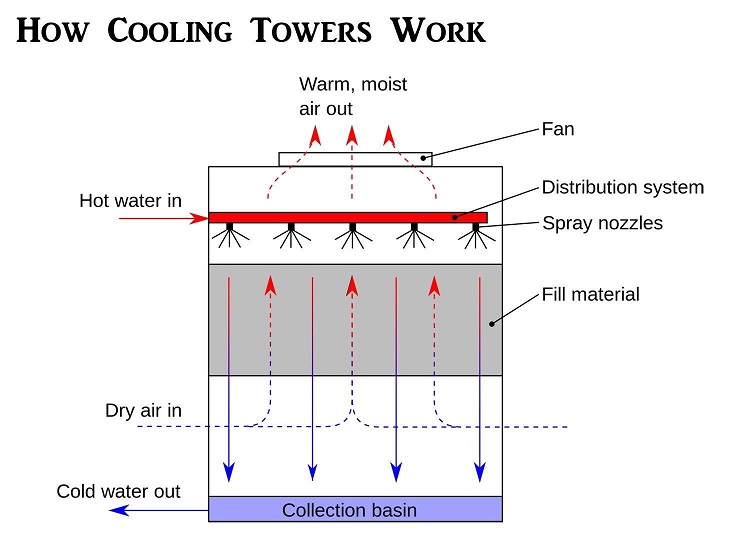 As the water and air face, a small quantity of water is evaporated, and thereby, the cooling operation takes place. Then, the cooled water is sent back to the condenser or process equipment, where the heat is absorbed. After that, It is pumped back to the cooling tower to repeat the cooling process.

What is Cooling Tower Used for? 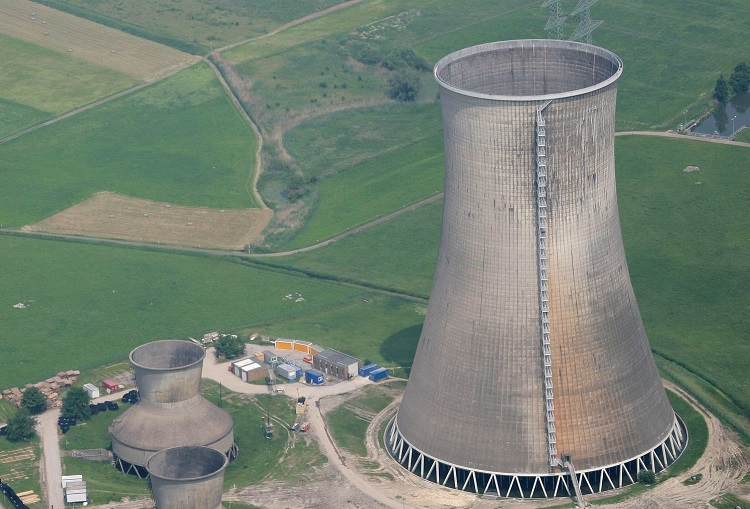 Based on the use, the cooling towers are generally classified into HVAC (Heating, ventilation and air conditioning) and industrial cooling towers.

In hot climates, hospitals, large office buildings, and schools, typically one or more cooling towers are used as part of the air conditioning systems.

Industrial cooling towers are used to remove heat from different sources such as machines and heated process material. The main application of large, industrial cooling towers is to eliminate the heat absorbed in the cooling water systems employed in power plants, natural gas processing plants, petroleum refineries, petrochemical plants, semiconductor plants, food processing plants, and other industrial applications, including the condensers of distillation columns, cooling liquid in crystallization, and so on.

What is Cooling Tower Life Expectancy? 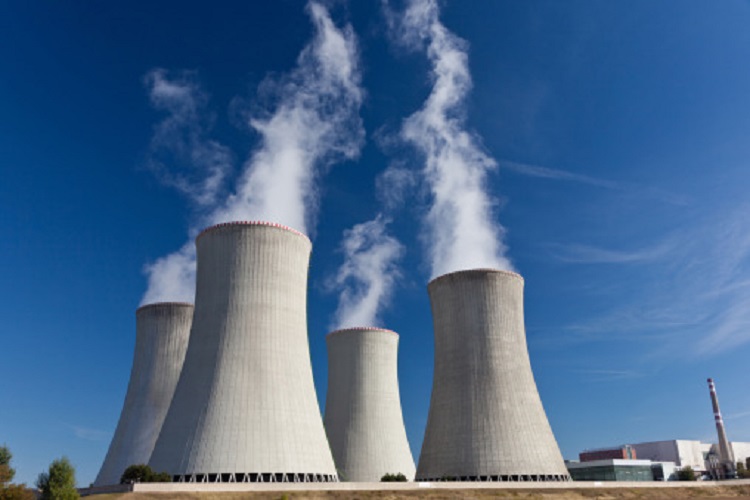 The life expectancy of industrial cooling towers is between 15 and 25 years. While some believe that it is necessary to establish a completely new system, the old cooling tower systems can be refurbished or upgraded.

Which Type of Cooling Tower Is More Efficient? 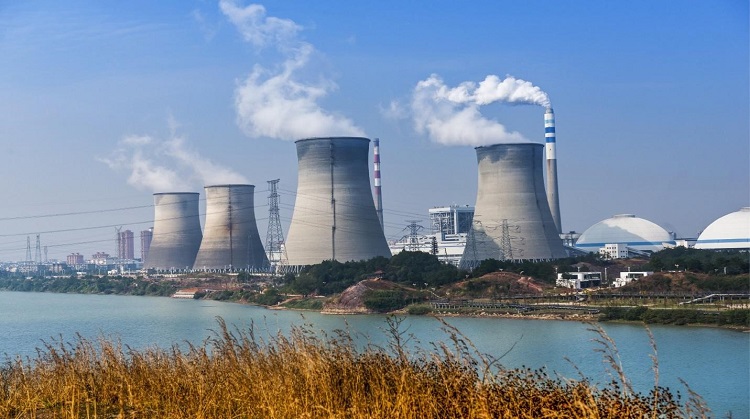 Between cross-flow and counter-flow cooling towers, the cross-flow tower works better for access to maintenance, variable flow, and operation in cold weather. Counter-flow towers may be better in tight spaces under 750 tons or in spaces that require less operating weight. 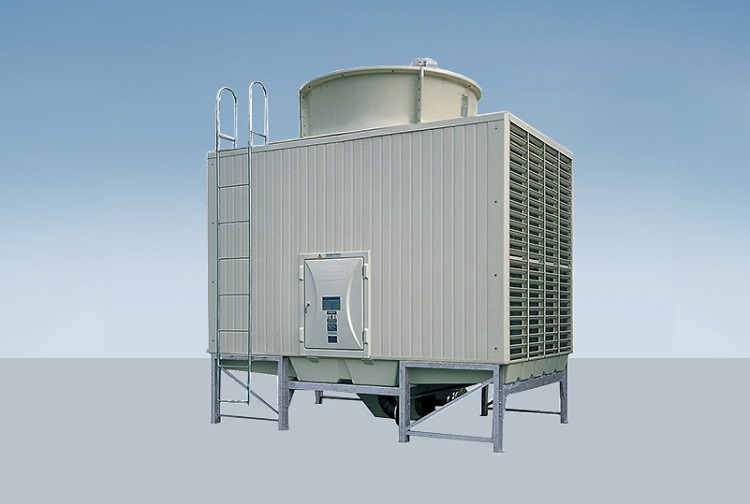 Maintaining cooling towers may put you at risk for respiratory infections by Legionella bacteria. Legionella can live in lakes, rivers, ponds, groundwater, and human-made water systems. Diseases can be caused by inhaling mist from polluted water into the lungs. Legionella mainly causes two types of diseases: Legionnaires disease and Pontiac Fever.

There are also some environmental impacts of the cooling towers due to the huge vapor amount emitted into the atmosphere. The production of a great visible plume reduces the solar radiation below the plume.