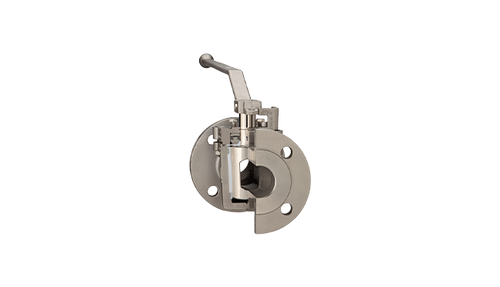 What is a Plug Valve? Working Principle & Function

A plug valve is a cylinder or cone-shaped valve that controls fluid flow by rotating inside the valve body. In plug valves, one or more hollow channels are frequently positioned horizontally to facilitate easy flow while the valve is open. The most common is the two-port plug valve, which has an open and closed state. Plug valves are quarter-turn manual motion valves that stop or start fluid flow. Typically, they come in cylindrical or conical shapes. On-off, redirection and basic, moderate throttling are among the services they offer. The body has no contact with the seals during rotation, but when the valve is closed, the slips expand onto the body seat, protecting the seals from wear and abrasion.

Get a Quote
Watch a video about Plug Valve

See All Companies in Plug Valve

D600 SERIES FULL BORE - GEAR OPERATED
Plug Valve
FRANKLIN VALVE COMPANY
Your Devices Here!
Your devices can be listed among the top devices in this category.
Get Started
See all Devices in Plug Valve 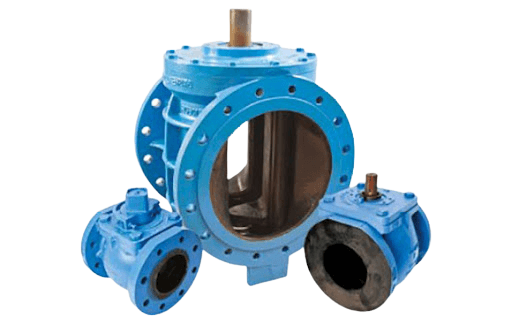 What is a Plug Valve?

A plug valve is a cylinder or cone-shaped valve that can be rotated inside the valve body to regulate fluid flow. One or more hollow channels are commonly positioned horizontally in plug valves to allow easy flow through the valve while it is open.

The stem/handle is usually affixed to the larger diameter end of the plug when it is conically tapered. Plug valves do not commonly have bonnets, but the end of the plug with the handle exposed or mostly exposed to the outside is quite common. There is usually not much of a stem in such circumstances. The stem and handle are frequently one piece, with a basic, roughly L-shaped handle affixed to the plug's end. The other end of the plug is frequently exposed to the outside of the valve as well, but it is held in place by a mechanism.

A 2-port valve is the simplest and most common type of plug valve, with two positions: open to allow flow and shut (closed) to stop the flow. Ports are holes in the valve body that allow fluid to enter or exit. One channel runs through the plug in this type of valve. Because the ports are usually at opposite ends of the body, the plug must be rotated a fourth of a full circle to go from open to closed. This type of plug valve is also known as a quarter-turn valve. In most cases, a mechanism restricts handle motion to a quarter turn, but this is not the case with glass stopcocks.

When are Plug Valves Used?

Plug valves are flow control valves that allow the operator to increase or decrease flow by spinning the handle or doing some comparable action. The valve may need to be adjusted to the appropriate flow rate, with the valve being able to maintain the flow rate consistently and reliably. Needle and fine metering valves are other popular flow control valves, although they have more moving parts than plug valves, making them more expensive and difficult to maintain.

Plug valves are commonly employed in applications where the flow must be controlled and altered on a frequent basis, and the operator must have access to the valve. Plug valves should not be utilized in applications that demand a constant, steady flow or in which the valve must be easily accessed.

The most common plug valves are quarter-turn plug valves, which are opened and closed by turning a quarter turn on a handle. They are reasonably cheap and are frequently used in low-pressure throttle applications.

You can find plenty of Backflow valve Companies and Manufacturers in Linquip, along with expert Service Providers.

Plug valves can be used to transfer liquids or gases, as previously mentioned. Knowing what type of media will be transferred is maybe the most significant aspect when choosing a plug valve. A globe valve, for example, in the pipeline business, uses a plug mechanism to restrict fluid flow. Internal pressure works on both plugs in a twin valve plug configuration to maintain pressure balance across the plugs. As a result, the valve operates more smoothly and the process is better controlled. This valve's operation and selection are determined by the process requirements.

Plug valves can also be utilized to manage abrasive or sluggish materials encountered in pipeline systems and unclean upstream applications if they are sufficiently oiled. These valves have good sealing capabilities and reduce friction because they are lined with a viscosity improver such as amorphous or fumed silica and base oil.

Abrasive compounds such as sulfur or hydrogen fluoride can be moved using non-lubricated plug valves such as lift, completely lined, and elastomer-sleeved plug valves. These valves are also ideal for applications where media may become trapped or solidified, causing the valve to jam. 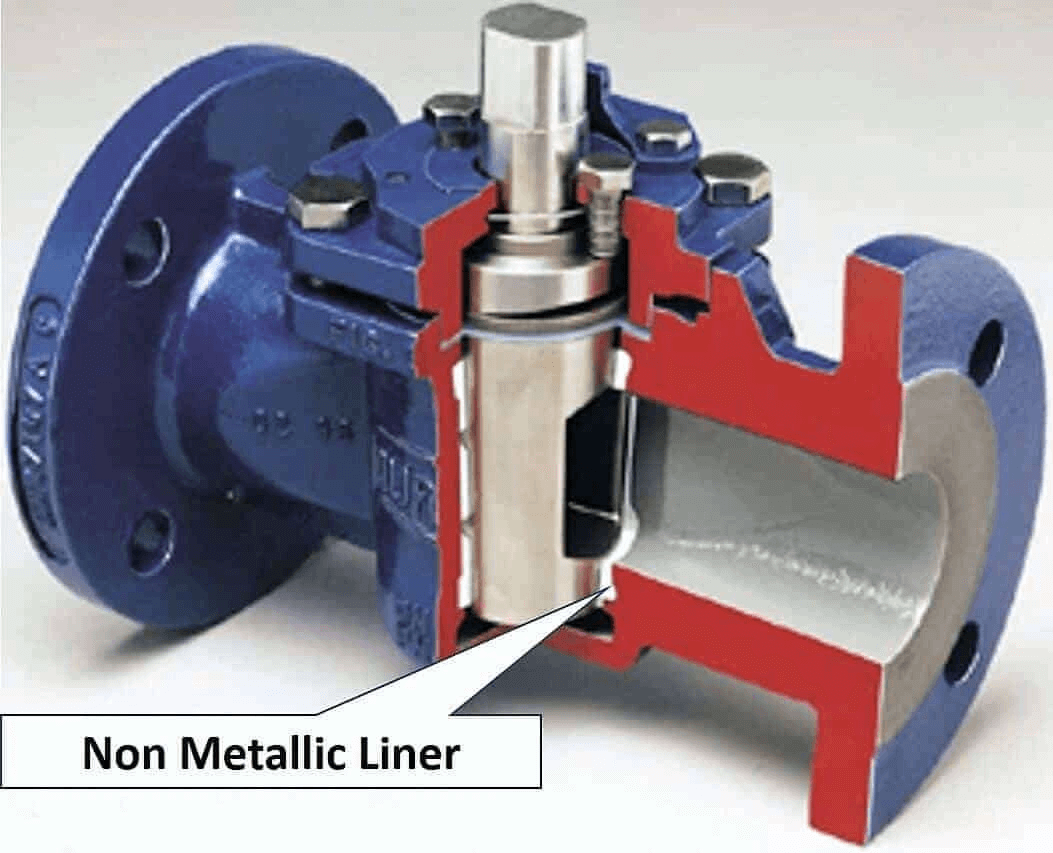 A body, bonnet, stem, and plug comprise a conventional plug valve. In the case of a lubricated kind, the seat is an inherent component of the body. A non-metallic seat is placed on a non-lubricated type to improve the valve's leak tightness. 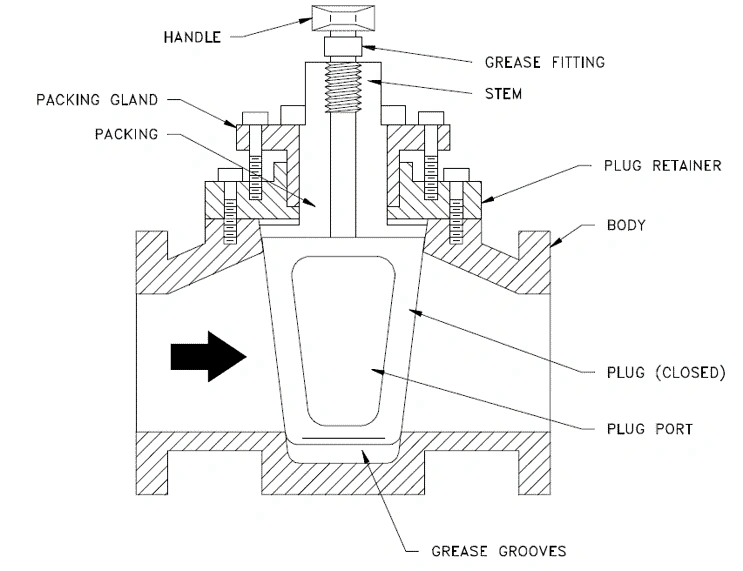 Round or taper cylinder plugs are available. They might have a variety of port apertures, each with a different degree of open space.

Plugs are available with

The tapered plug with Rectangular, Round, and Diamond Port designs may be seen in the image.

Linquip offers a wide variety of Distributer, Experts, and Equipment for Sale of Backflow valves.