Steam Turbines are machines that convert the thermal energy of pressurized steam to rotating mechanical work. They have been used in different industries, such as oil & gas, pulp & paper, textile, and power industries. Selection of the right steam turbine has always been a challenge for the design engineers and consultants as it may affect both the operation and profitability of any plant. Moreover, keeping steam turbines up and running also is a real challenge for the service engineers and maintenance team as it directly affects the operation and productivity of the plant. At Linquip you have seamless access to a variety of steam turbine products across all verified lists of steam turbine manufacturers and service providers which helps you to conquer those challenges. At the same time, you can contact our steam turbine suppliers directly to find the latest information about their products and services.

See All Companies in Steam Turbine 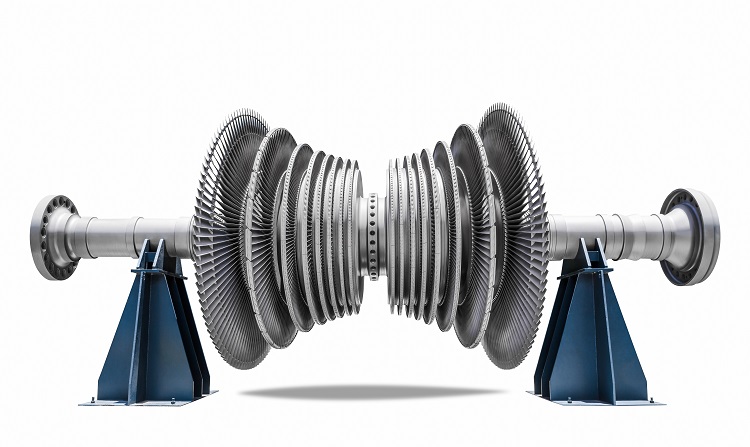 What is Steam Turbine Generator? 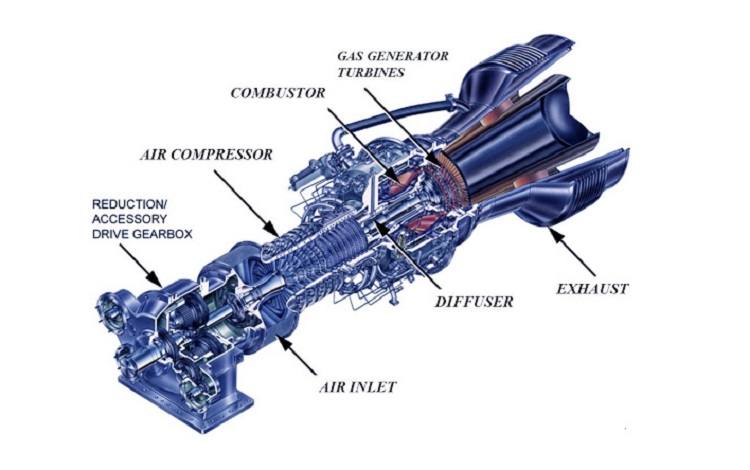 Typically, a steam turbine consists of the following parts:

There are two fundamental types of steam turbines: impulse turbines and reaction turbines. I a steam turbine, the blades are intended to control the speed, pressure, and direction of the steam as it progresses through the turbine. The generator is connected to the turbine, and when the turbine blades rotate, the generator starts working on the principle of magnetic induction and produces electricity. The method of recovering electrical energy depends on how it is used. The steam is usually condensed into a condenser. Hence, a boiler, steam turbine, generator, and condenser are the principal components in a steam-powered generator plant. Steam Turbines can also be performed to operate without a condenser as well but present a significantly lower power capacity for the same size of turbine.

Turbines also differ in their cooling method of steam. Condensing turbines, regularly used in large power plants to produce electricity, transform the steam to water utilizing condensers, allowing the steam to expand more and facilitate the turbine in obtaining maximum energy from it. This causes the electricity generating process much more effective. Non-Condensing turbines donâ€™t have this feature and therefore are infrequently used except for small, auxiliary systems where only low power is required. 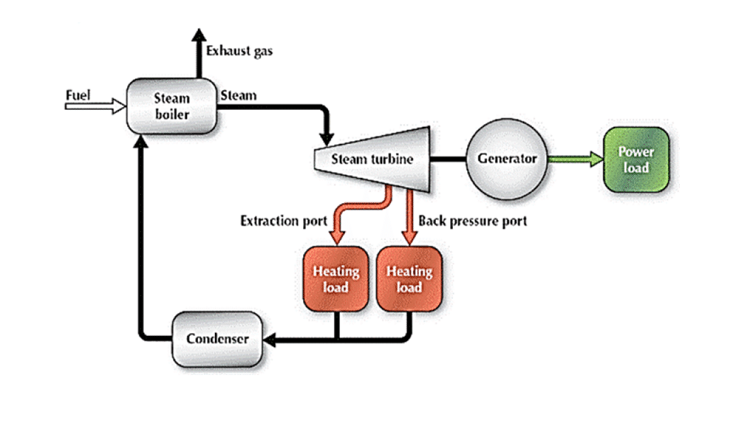 Heat is produced from a process like combustion in a boiler in a steam turbine driven generator. The heat in the boiler is applied to transform it into steam, which is of high temperature and pressure. Steam production depends on the heat transfer flow rate and surface area, and the combustion heat applied. This steam from the boiler is forced into the turbine within nozzles, which turns the blades installed on a shaft. The steam turbine includes a casing to which fixed blades are set inside and a rotor that drives blades on the periphery.

The working of a giant steam turbine may be complicated and challenging to comprehend since it employs a set of blades on the rotor. Each set of blades is designated as a stage that operates by either reaction or impulse. A mixture of reaction and impulse stage complicates its operation since these sets of blades are all installed on the same rotor axle and all turning the generator at the same time.