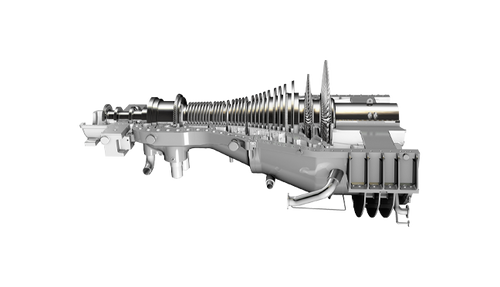 The Complete Guide to Steam Turbine 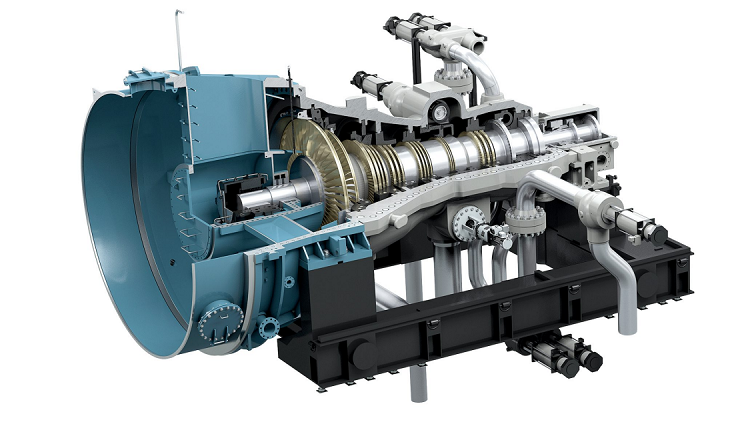 What is a Steam Turbine?

Steam turbines are one of the first and most accomplished prime mover technologies persisting in general applications. They drive countless machines and generate power in numerous plants worldwide. Steam turbines have been in employment for more than 120 years when they replaced reciprocating steam engines because of their greater efficiencies and economic costs. The capacity of a steam turbine can vary from 20 kilowatts to several hundred megawatts (MW) for huge drivers.

A steam turbine is a sort of heat engine that receives much of its increase in thermodynamic efficiency from multiple stages in expanding the steam, which ends in a closer approach to the ideal reversible expansion process. Because the turbine produces rotary motion, it is expressly befitted to be employed to drive an electrical generator. In this regard, roughly 85% of all electricity production in the United States in 2014 was by use of modern steam turbines. A steam turbine joined to an electric generator is called a turbo generator.

A steam turbine is utilized to provide the maximum amount of mechanical power, applying the minimum amount of steam in a compact driver configuration, regularly in a direct-drive arrangement. Speed variation or speed adjustment abilities are also crucial for steam turbines. Currently, steam turbines are extensively used in diverse driver applications for power generation units and mechanical drives and generate nearly 1 million (MW) of capacity worldwide.

What is Steam Turbine Types? 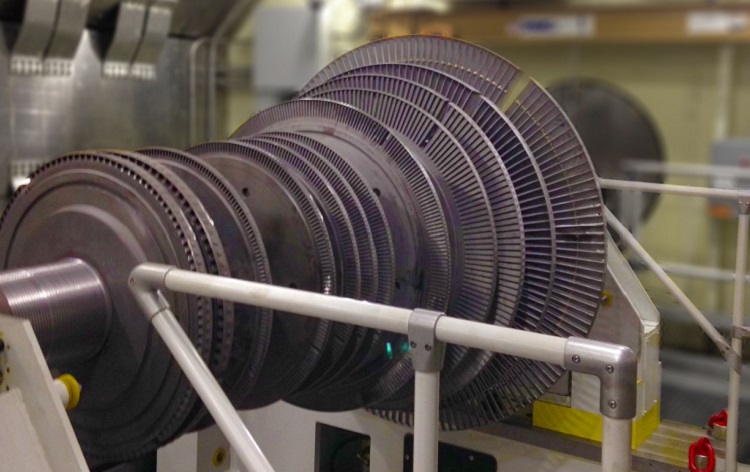 The two main types of steam turbines most extensively employed are the backpressure and the extraction-condensing types. The decision between the selection of backpressure turbine and extraction-condensing turbine depends principally on the economic factors, quantities of power and heat, and quality of heat. The steam extraction points from the turbine could be more than one, mostly depending on the temperature levels of heat needed by the processes.

Backpressure turbine: The backpressure turbine is utilized for providing process steam to the facilities in private-use power generators. This type of steam turbine fulfills not only electricity but also steam to several process requirements.

Extraction-condensing turbine: Extraction-condensing turbines are used when steady power generation and steam extraction at a solid pressure are required. Based on the plant requirements of the client, more than one type of extraction can be received from the steam turbine for processes in the plant. Extraction pressure is regulated internally in the turbine, providing a wide range of extraction flow rates. Extraction can also be performed within a wide range of operating load points.

What is Steam Turbine Working Principles? 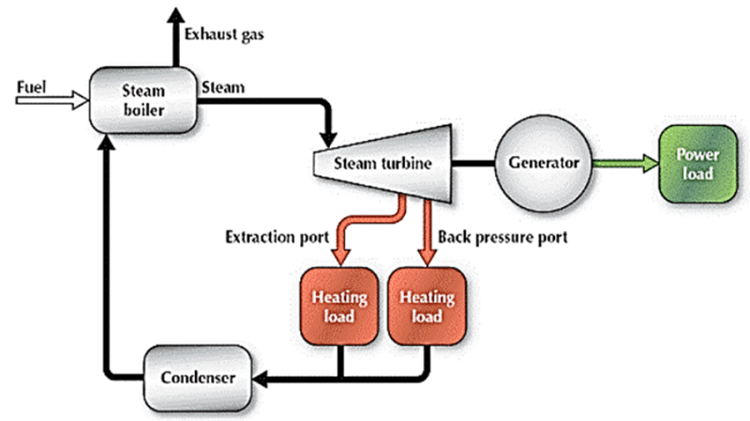 In plain terms, a steam turbine operates by employing a heat source (e.g., coal, gas, oil, nuclear, solar) to heat water to remarkably high temperatures until it is transformed into steam. As that steam flows past the spinning blades of a turbine (which is called a rotor), the steam expands and, as a result of losing energy, cools. The potential energy of the steam is therefore transformed into kinetic energy in the rotor. Because steam turbines produce rotary motion, they are expressly suited for inducing electrical generators for electrical power generation. The turbines are joined to a generator with an axle, which in turn creates energy via a magnetic field that generates an electric current.

The blades of a steam turbine are intended to control the velocity, direction, and pressure of the steam as it crosses through the turbine. For modern massive turbines, there are tens of blades connected to the rotor, typically in various sets. Each set of blades helps obtain energy from the steam while also preserving the pressure at optimal levels.

This multi-stage approach indicates that the turbine blades diminish the steam pressure by very tiny increments during each stage. This, instead, reduces the forces on them and considerably increases the overall output of the turbine.

What is Steam Turbine Advantages and Disadvantages? 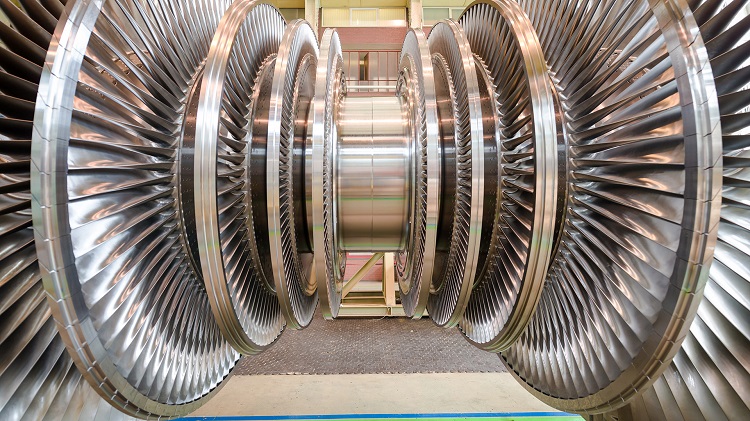 Steam turbines have numerous advantages, such as:

Although roughly 90% of all electricity generation in the world is using steam turbines, they also have some disadvantages:

What is Steam Turbine Applications? 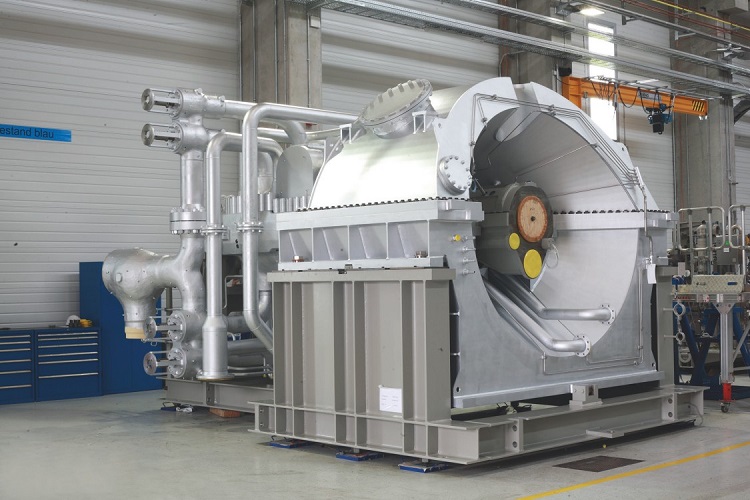 Steam turbines are a member of various industries, from small to large scale, and include numerous institutional applications.

Some of the most widespread applications of a steam turbine in various industries include combined heat and power (CHP) systems, driving mechanical equipment, combined cycle power plants, and direct heating and cooling systems.