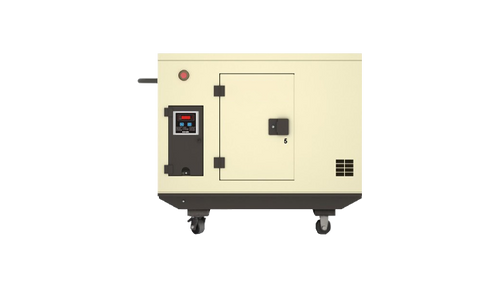 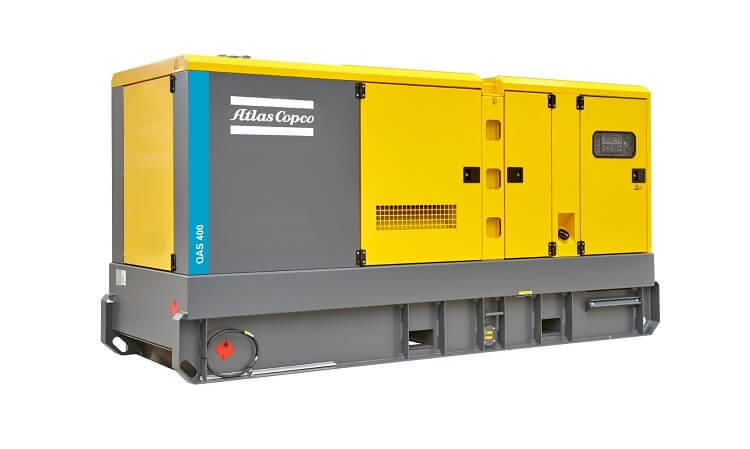 What is Heavy-Duty Generators?

A Heavy-Duty Generator Set, sometimes introduced as an HD Genset, is a unit of equipment consisted of an engine, an electric alternator to produce electrical power from fuel. In this case, we are looking at the diesel type of heavy-duty generators, since this form is the more common type of them, where ignition-compression cycle in the engine is done to run the system based on the diesel fuel, they are relied upon by many organizations and other businesses to provide the electrical energy they require during brownouts, cuts, or any other interruption to the main sources. They can also be utilized as a continuous energy source for many other applications, including powering off-grid homes, events, and much more. There are several different forms and configurations of heavy-duty generators, but they all operate fundamentally the same method and have the same main components.

The structure of a heavy-duty generator can be helpful to simulate electricity flowing across wires in much the same method water flows within the pipes. A heavy-duty generator can be assumed as a form of â€˜electrical pumpâ€™, which causes the electrical energy to flow across the wires. It doesnâ€™t really destroy or create the electrons that move through the wires any more than a water pump produces new water. It only causes it to flow in an effective fashion. 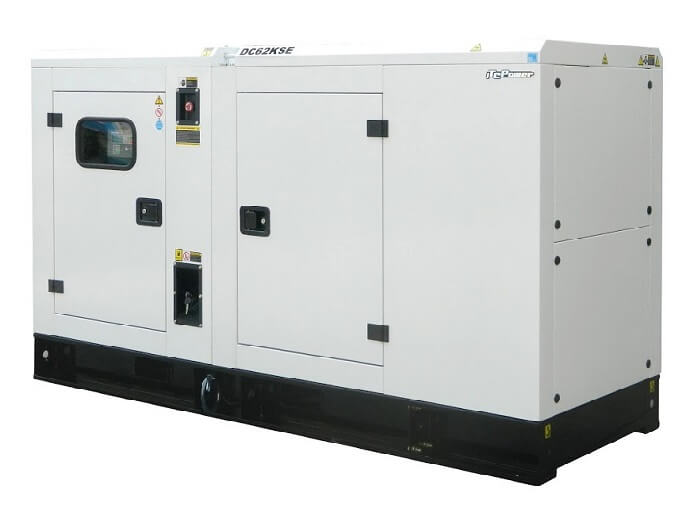 A heavy-duty electric generator is an instrument that transforms mechanical energy (movement) achieved from an external resource into electrical power as the output or channels it across power cables. It is essential to learn that a heavy-duty generator does not actually produce electrical power. Instead, it applies the mechanical energy supplied to it to run the movement of electric particles existing in the wire of its windings across an external electric circuit. This flow of electric charges constitutes the output electric current supplied by the generator. This phenomenon can be understood by considering the heavy-duty generator to be similar to a water pump, as discussed before.

The modern-day heavy-duty generators operate based on the foundation of electromagnetic induction explained by Michael Faraday in the 19th century. Faraday found that the flow of electric particles could be stimulated by sliding an electrical conductor, such as a wire that includes electric charges, in a magnetic environment. This movement produces a voltage difference between the two sections of the wire or electrical conductor, which in turn causes the electric particles to move, thus creating an electric current.

A heavy-duty diesel generator is practically a machine that converts mechanical energy generated by an in-built combustion engine, including diesel fuel, into electrical output. There are various components in a heavy-duty generator that operate in synergy to generate electricity. Some of these important components of the generator include:

How does a Heavy Duty Generator work? Well, you need to understand that a generator performs in 4 cycles:

The working principle of a heavy-duty generator is practically based on the energy conversion law. This law explains that the energy can neither be produced nor be destroyed but can only be converted from one kind to another.

A heavy-duty generator includes an engine that typically employs diesel for its operation. Now, it is the chemical output of the diesel that is transformed into mechanical energy during the combustion procedure. The mechanical power which is produced is further converted into electrical output in order to be used during power cuts.

Modern heavy-duty generators that are designed by new manufacturers are commonly well set-up with great specs, and they are easily available in various models. So, you can consider investing in a greatly efficient heavy-duty generator to ensure a constant power supply in your office and home.