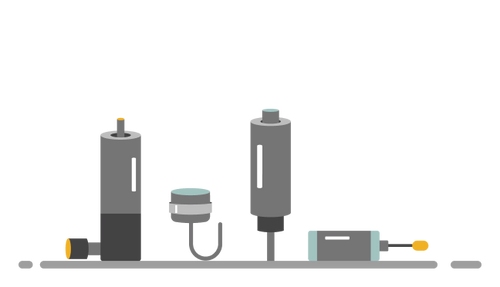 See All Companies in Pressure Transducers 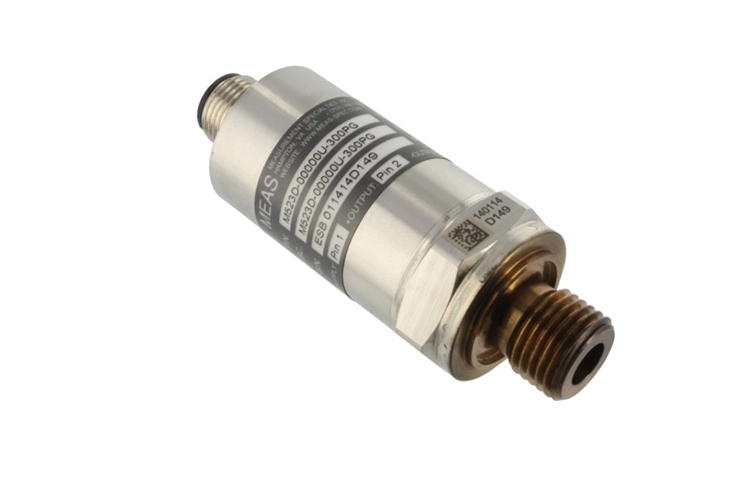 Each electric circuit or system needs to communicate with the real world to perform its task. This communication often takes place through devices such as a transducer. A transducer is an instrument which is used to convert physical quantities to electrical ones. For example, it converts the physical quantity to voltage or electric current. In other words, it changes the quantities to the form, which is measurable in the form of electrical signals. The primary quantity may be temperature, pressure, level, displacement, etc. The transducer's output is equal to the input, but it has an electrical form. For instance, a temperature transducer converts the temperature into an equivalent electrical signal. The signal is employed to control the temperature and display it.

Each transducer consists of two essential parts: The sensing element and the traducing element.

The sensing or detector element is the part of the system which receives and sends the response to the physical sensation. The response of this element is dependent on physical phenomena.

A transducer also has other elements such as power supply calibrating, signal processing, amplifier, etc.

It is quite demanding to measure the exact magnitude of the physical forces like temperature, pressure, etc. However, if it is converted to an electrical signal, the value can be measured simply. A transducer converts the physical quantities into an electrical signal which can easily be handled and transmitted for measurement. Here we have the advantages of this conversion: 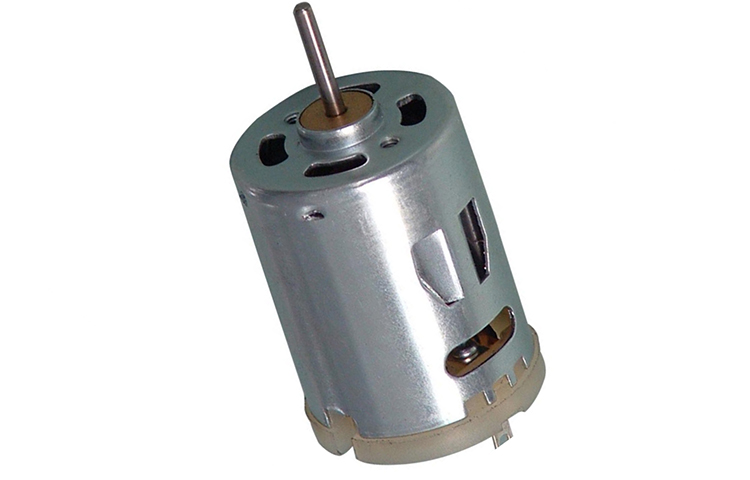 Transducers can be classified in several ways. In what follows, you can see three ways of classification.

The second classification of transducers regards the physical quantity, which will be converted to electrical quantity. An example of this type is the change in resistance of a copper element, which is its physical property, in proportion to the change in temperature.

Types of transducer based on Measured Quantity 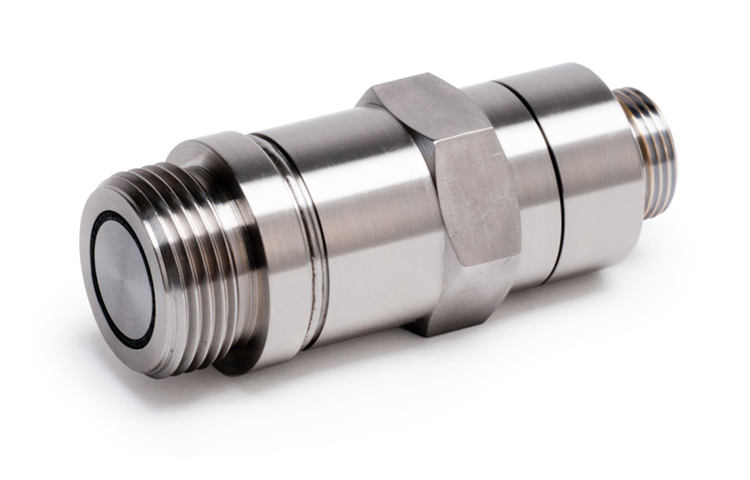 In this criterion, the transducers can be classified as:

Types of Transducer based on Working Principles 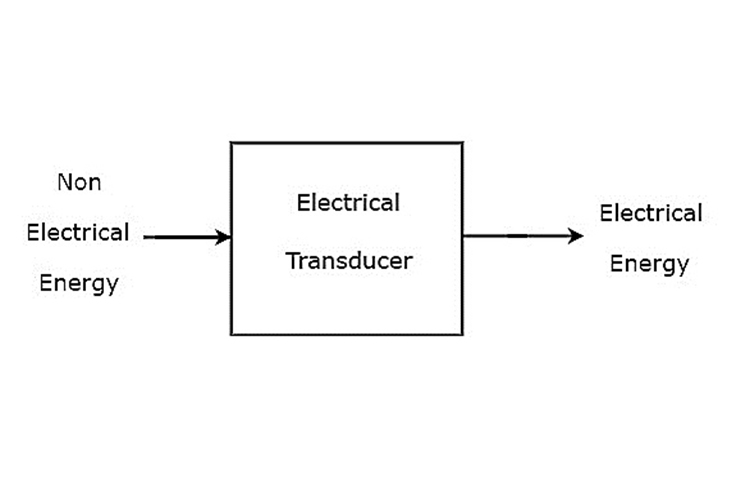 If we want to classify these elements regarding their principle of operation, we will have:

In this classification, we have two types of transducers, which are:

If the transducer is not dependent on the external energy source and does not need any power source to operate, we have an active transducer. Their principle of working is energy conversion and produces an electrical signal proportional to the physical quantity input. To exemplify, we can put the thermocouple in the class of active transducer.

If the energy source is available and required for the transducer's operation, we have a passive one. These types produce an output signal in the form of some variation in capacitance, resistance, or any other electrical parameter. Then the produced signals will be converted to an equivalent voltage or current signal. In this group, we have a photocell. A photocell varies the resistance of the cell when light falls on it. This change in resistance is converted to a proportional signal with the help of a bridge circuit. In this way, it can be used to measure light intensity.