A solenoid valve is a crucial component of any fluid control system. It is an electro-mechanical valve that is commonly employed to control the flow of liquid or gas which as a result, eradicates the need for an engineer to manually control the valve, saving time and money. Usually, solenoid valves are used whenever the flow of media has to be controlled automatically. An increasing amount of plants are taking advantage of the solenoid valve, as a variety of different designs are available, enabling the valve to be selected to suit the application in question. But how does a solenoid valve work? In this article, Linquip explains the solenoid valves working principle. Stay tuned to find out more.

A solenoid valve consists of two basic units: an assembly of the solenoid (the electromagnet) and plunger (the core), and a valve containing an orifice (opening) in which a disc or plug is positioned to control the flow of fluid. 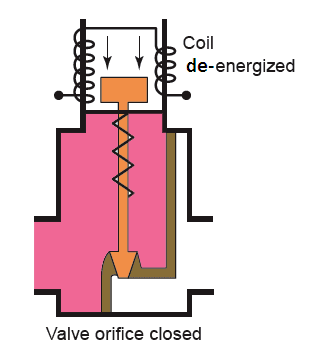 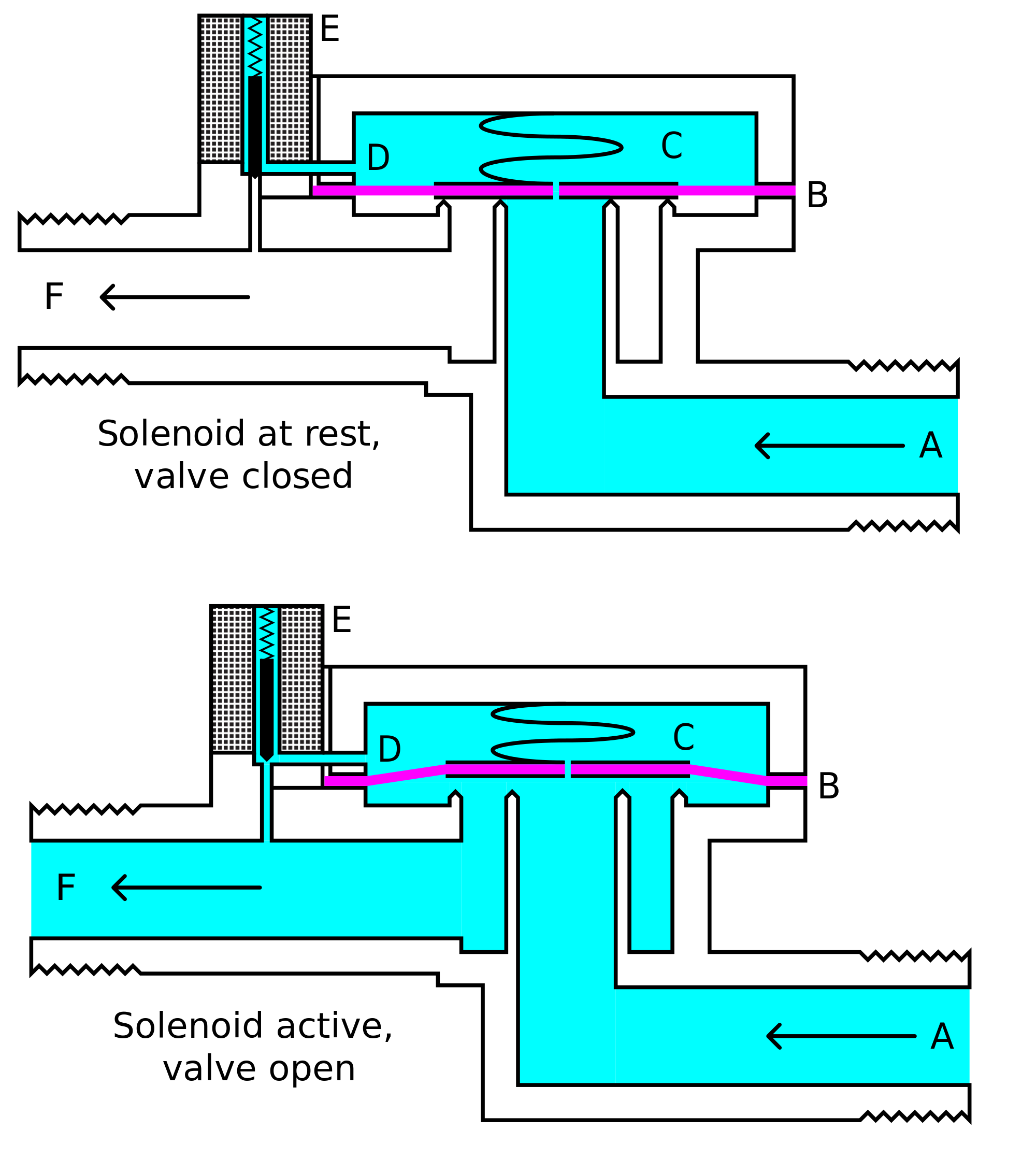 Below you will learn about the working principle of two main types of solenoid valves. 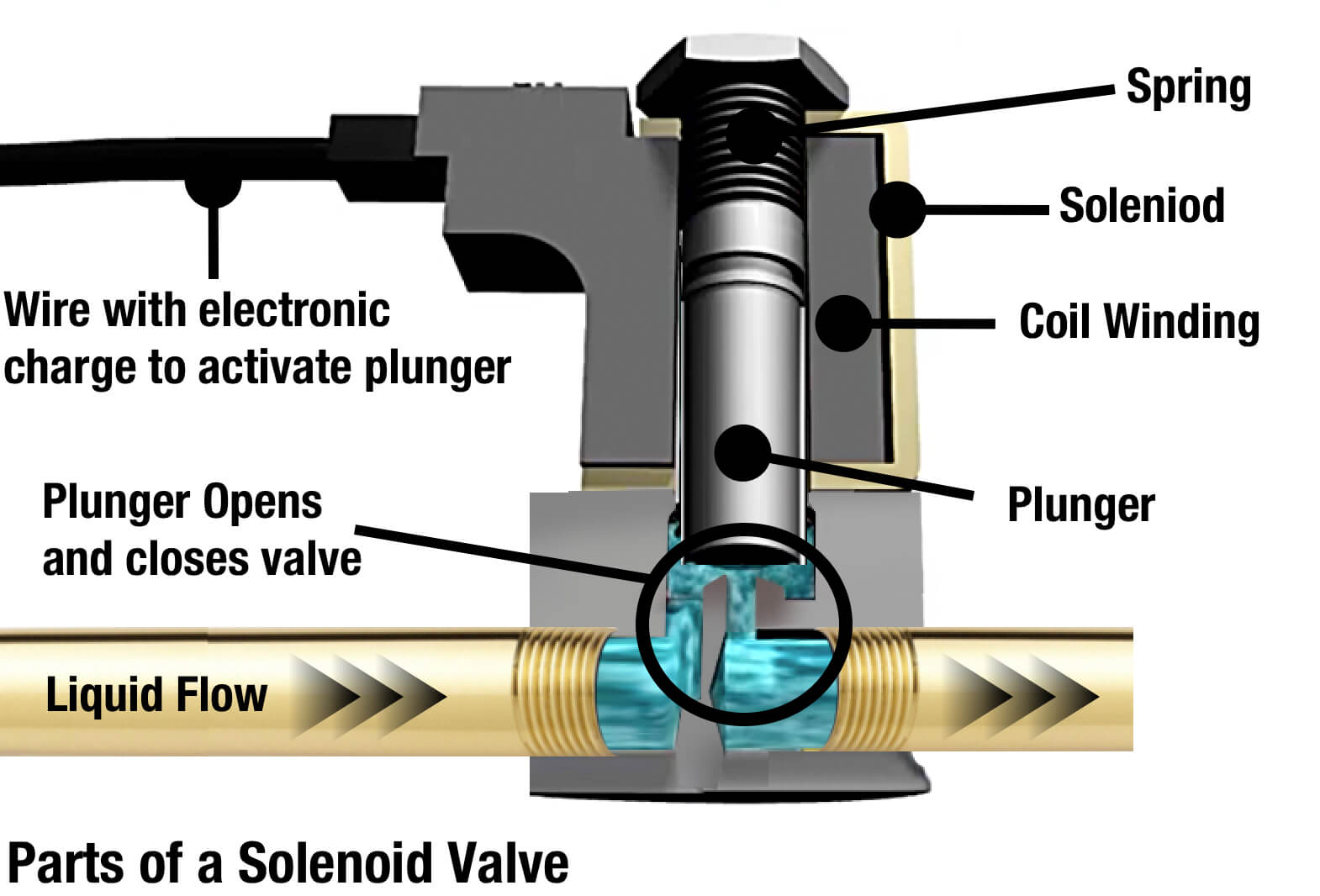 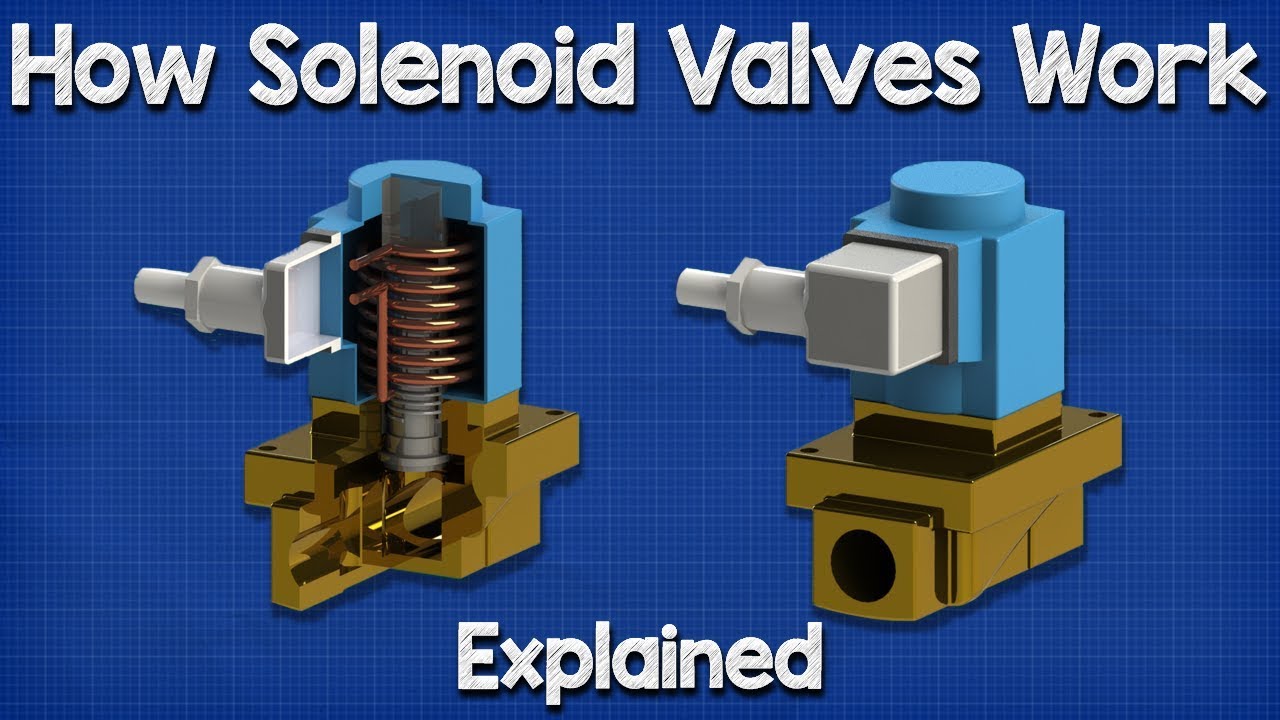 So, this was everything you needed to know about solenoid valves working principle. If you enjoy this article, let us know what you think by leaving a reply in the comment section. We will be more than glad to have your viewpoint on the article. Is there any question we can help you through? Feel free to sign up on Linquip where our experts are prepared to provide you with the most professional advice.

3 thoughts on “The Essential Guide To Solenoid Valves Working Principle”