Coal is one of the most plentiful and least expensive fossil fuels in the world. Coal is readily available in most of the developing and developed world, and it has been used as a major source of fuel even in ancient human civilizations. It also found its use in historic steam engines at the dawn of the industrial revolution. The availability and affordability of this fuel source, however, come with trade-offs regarding its effects on the environment, particularly the atmosphere. In this article, we overview the coal energy pros and cons to think about. Read this new blog in Linquip to find out more about them. 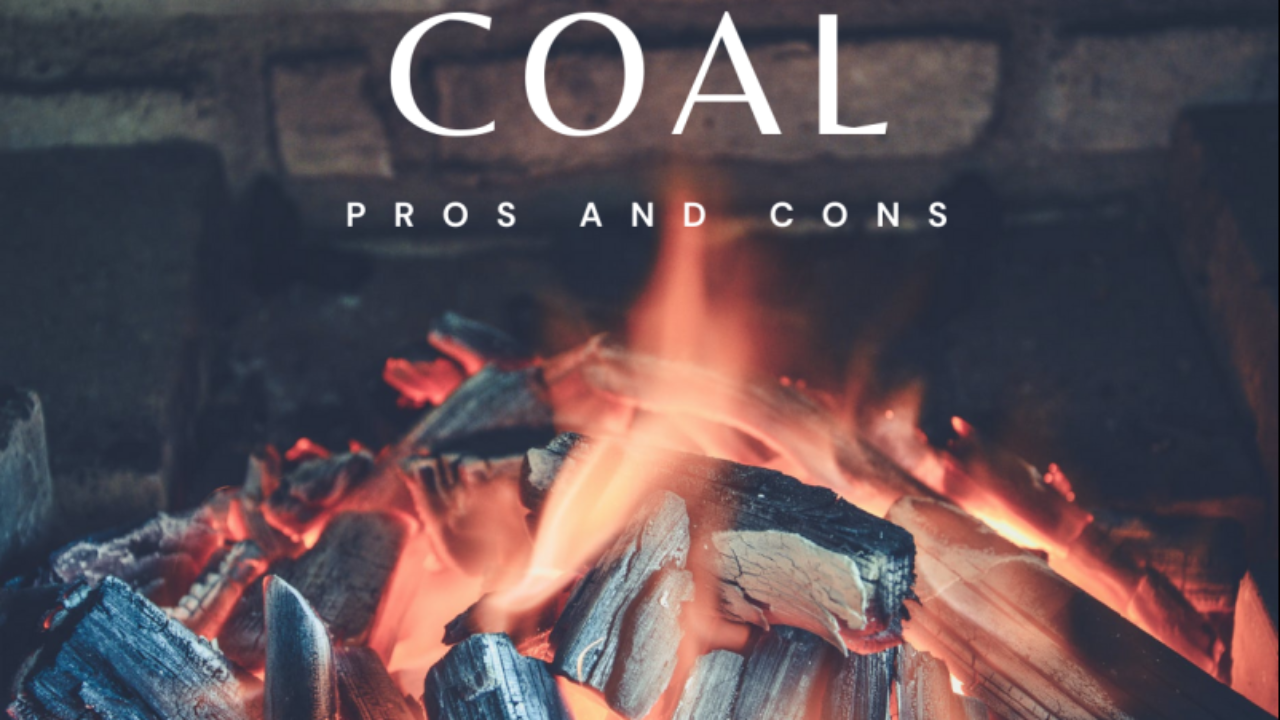 The Pros of Coal Energy 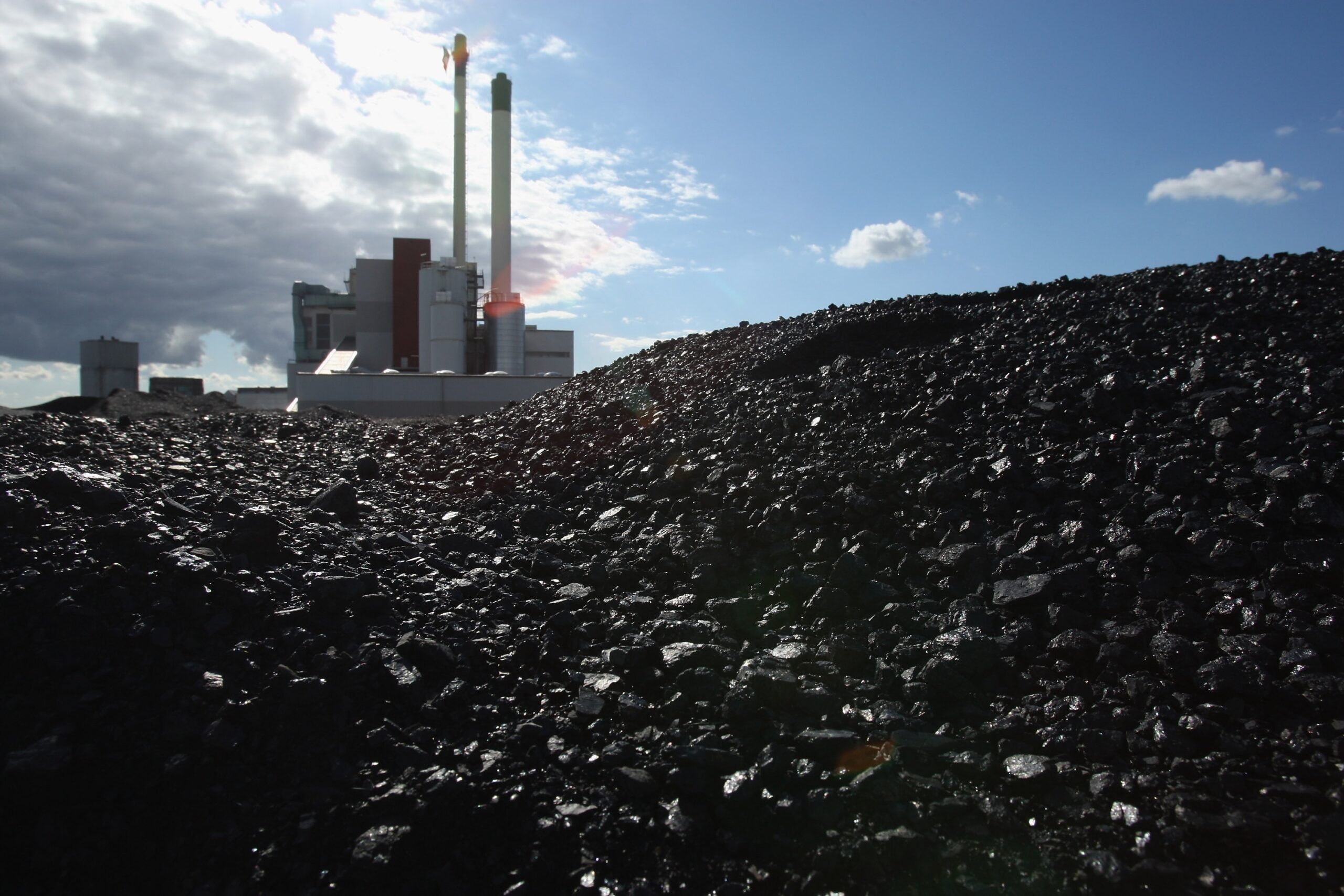 The Cons of Coal Energy 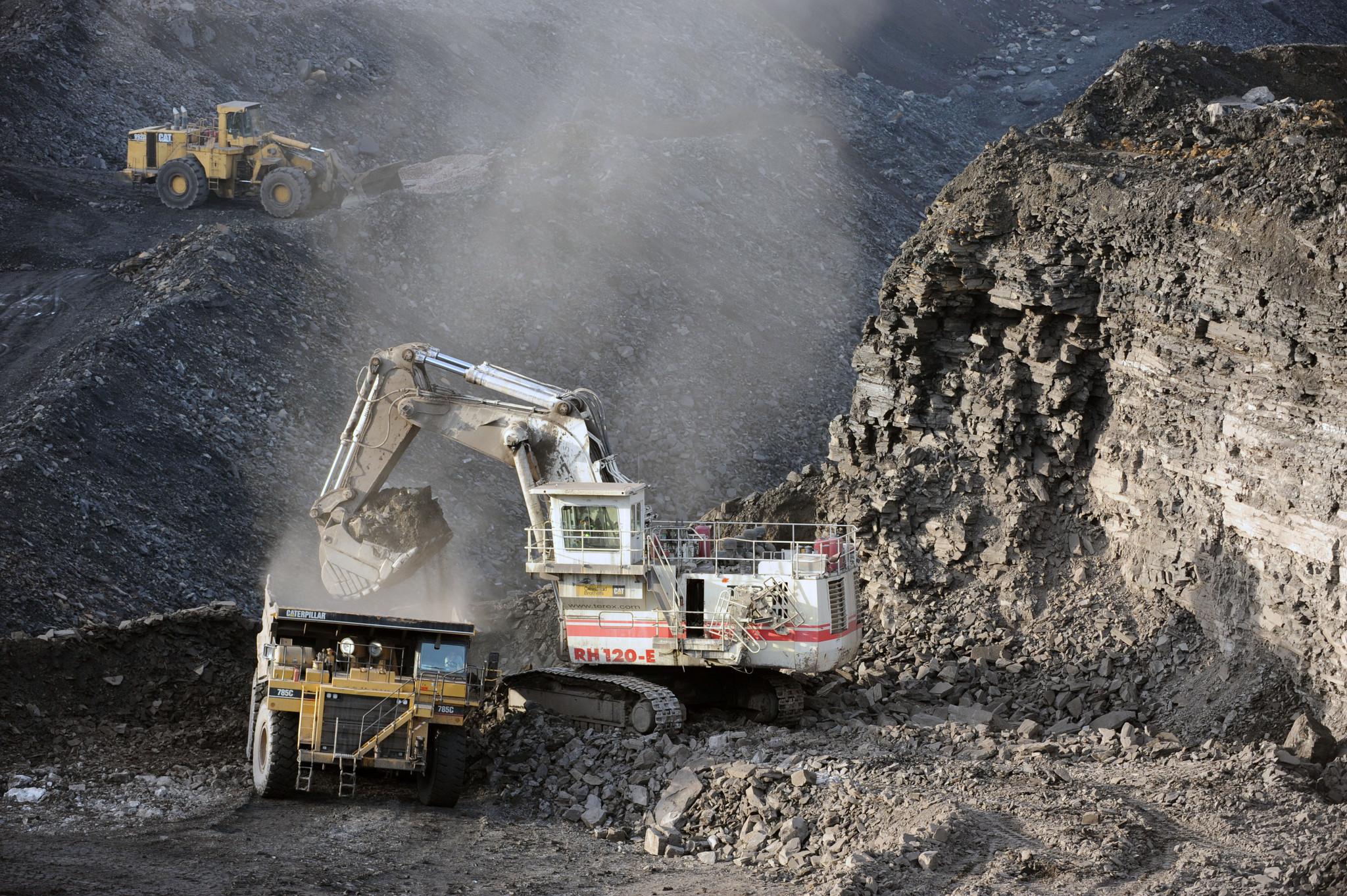 The coal energy pros and cons show us that this technology has had a positive impact on society in the past, but our future may lie elsewhere. Although it is an affordable resource and provides reliable power, the potential damage to the planet may outweigh many of the benefits that can be obtained, and these factors must be considered in light of the negative impact on the environment resulting from its use.

The future of coal will depend upon the use of low-sulfur varieties, advances in clean coal technologies, and the sourcing of lower-cost alternatives. While the negatives of coal energy will lower the demand for coal energy over time, the lack of a cost-effective alternative should keep this fossil fuel in demand for many years to come. 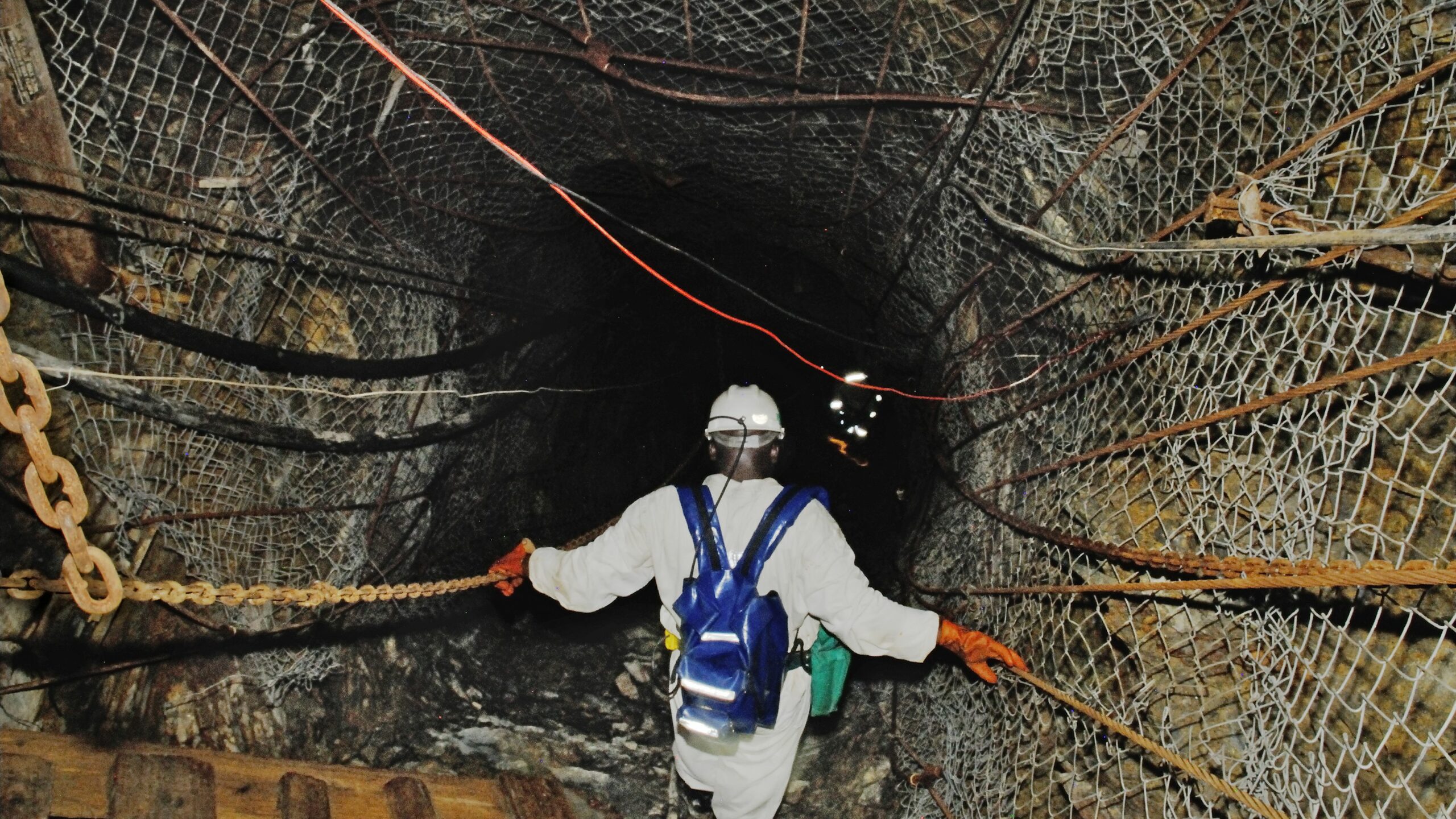 So, there you have every single fact about the benefits and drawbacks of using coal. If you enjoyed this article in Linquip, let us know by leaving a reply in the comment section. Is there any question we can help you through? Feel free to sign up on our website to get the most professional advice from our experts.