Fossil fuels, like oil and natural gas, were formed hundreds of millions of years ago. Prehistoric animals that once roamed the earth died. From the buried remains of these animals as well as plants, a natural decomposition process took place that required eons of time, intense heat, and a lot of pressure. This prehistoric process formed the fuels we now use today to run the global economic development over the past century.

Oil is a carbon-based fuel that is generated over thousands of years when plant and animal-remains are subjected to harsh circumstances such as high pressure. Oil is a significant Byproduct of the use of Industrial Tools in many energy systems. Several Suppliers And Companies, as well as other manufacturers and distributors, supply various fuels, including oil, and there are numerous Resources Like Oil For Sale on Linquip.

There is a comprehensive list of oil services on the Linquip website that covers all OEM fleets. Linquip vendors can assist you with this. Please call Oil Experts in Linquip to learn more about how to connect with a diverse group of service providers who consistently deliver high-quality products.

Given that these fossil fuels are currently the world’s primary energy source, there has always been a concern over how fast we are consuming these resources. In this article, we will answer the question, “is oil renewable or nonrenewable?”. Read on this new blog in Linquip to find out more. 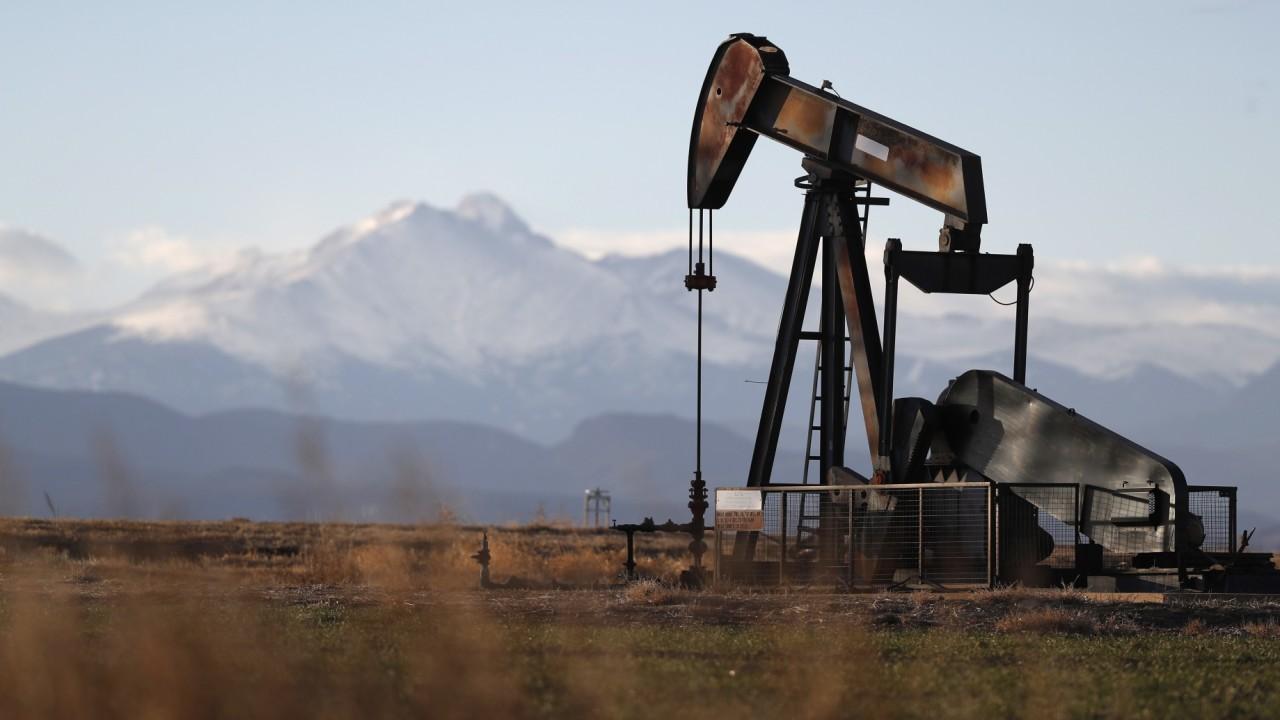 What is a renewable resource?

Renewable energy resources are the energy from sources that are naturally replenishing but flow-limited; renewable resources are virtually inexhaustible in duration but limited in the amount of energy that is available per unit of time.

Renewable resources examples are as follows.

What is a non-renewable resource?

A non-renewable resource (also called a finite resource) is a natural resource that cannot be readily replaced by natural means at a quick enough pace to keep up with consumption.
There are four major types of non renewable resources: oil, natural gas, coal, and nuclear energy. Oil, natural gas, and coal are collectively called fossil fuels. Fossil fuels were formed within the Earth from dead plants and animals over millions of years, hence the name “fossil” fuels. They are found in underground layers of rock and sediment. Pressure and heat worked together to transform the plant and animal remains into crude oil (also known as petroleum), coal, and natural gas. 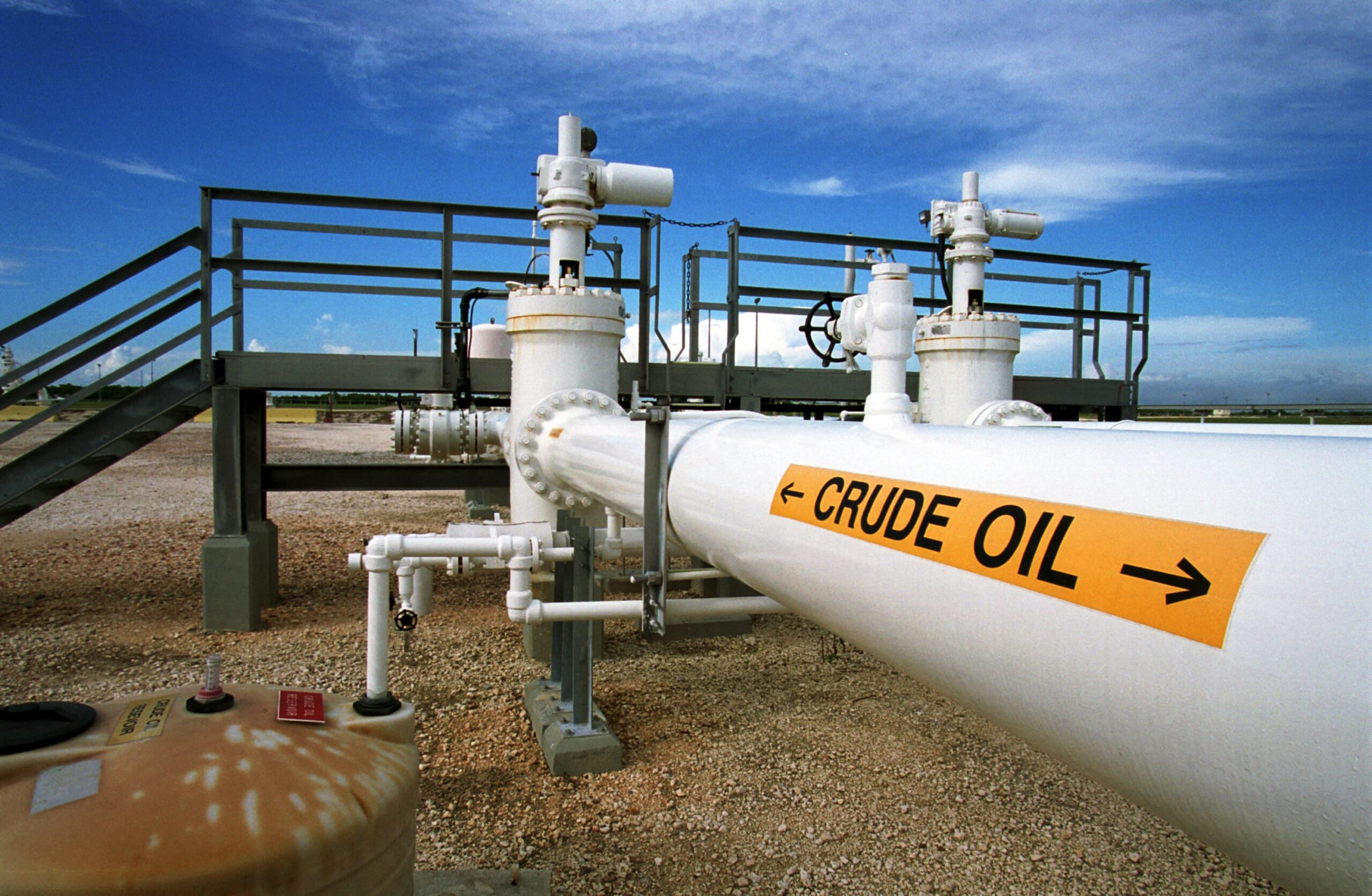 Is oil renewable or nonrenewable?

Oil is a non-renewable energy resource. It is the world’s primary fuel source for transportation. Most oil is pumped out of underground reservoirs, but it can also be found embedded in shale and tar sands. Once extracted, crude oil is processed in oil refineries to create fuel oil, gasoline, liquefied petroleum gas, and other non-fuel products such as pesticides, fertilizers, pharmaceuticals, and plastics. We depend on oil and other fossil fuels because they are energy-rich and relatively cheap to process. That is why they are not replenished with the speed at which they are consumed making them a finite resource.

Why is oil non renewable?

Oil is a carbon-based fuel that forms when plant and animal remains are exposed to extreme conditions such as high pressure for thousands of years. Therefore, the oil we use today took millennia to form. Currently, our dependence on oil has increased to the extent that we are using up the oil faster than the earth can produce more oil. This is the reason why oil is a non renewable resource. 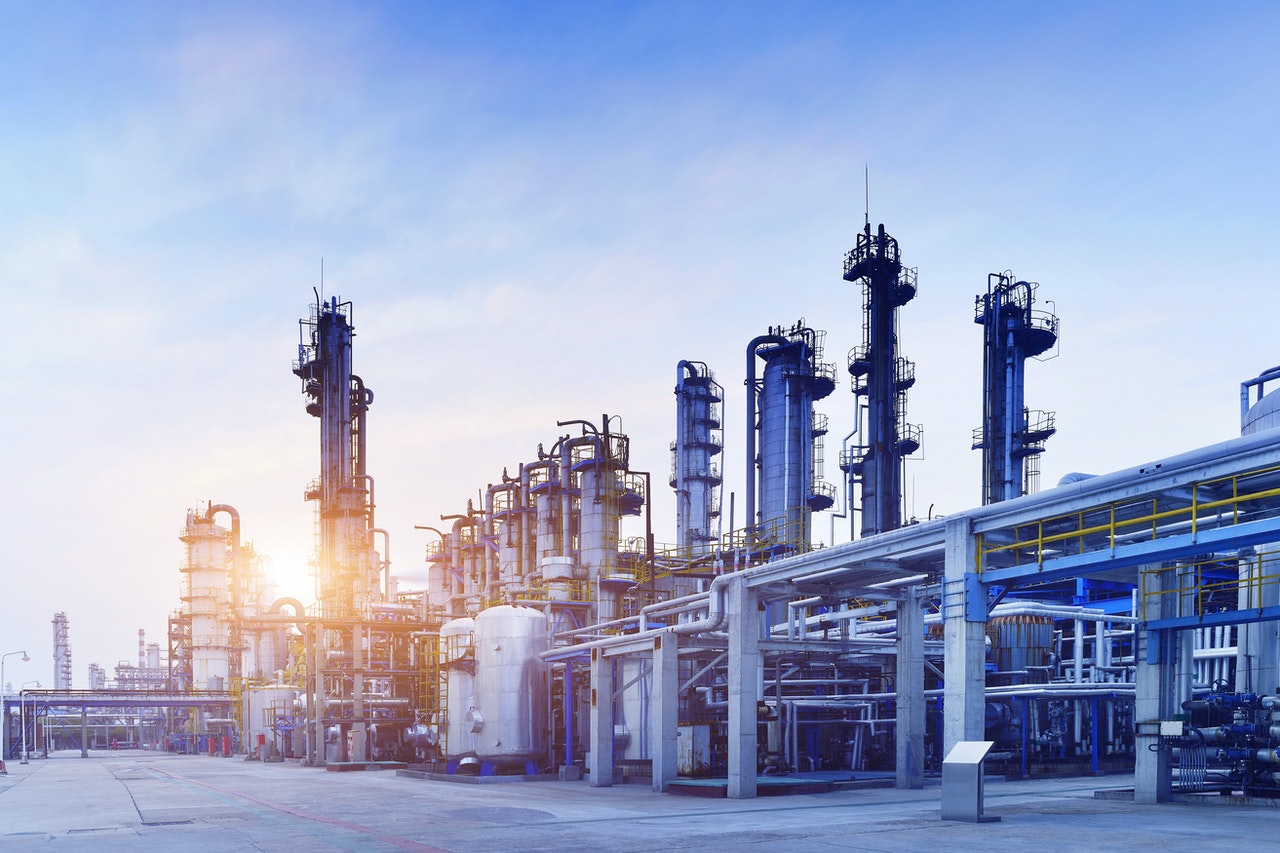 Given the theory that fossil fuels were created by former living organisms, it suggests that given enough time, heat and pressure all fossil fuels would be renewable. So, theoretically, millions of years from now today’s organic matter could become oil. It’s the time involved in this process that has kept oil from being considered a renewable resource. That, however, is beginning to change.

So, is oil a renewable resource? Scientists are using algae to create a biofuel that closely resembles crude oil. This is not all that surprising, given that most of the oil found in shale is thought to come from marine algae that were buried and converted into the oil as it cooked underground over time. However, a new process discovered by researchers at the U.S. Department of Energy’s Pacific Northwest National Laboratory has found a way to speed up the cooking process so that it can now convert a small mixture of algae and water into a kind of crude oil in less than an hour.
The process, which is called hydrothermal liquefaction, can even be used on other organic material like municipal sewage and be used as a drop in oil feedstock for refineries that process crude oil. Given the rapid time this oil can be created, it certainly calls into question the idea that oil cannot be a renewable resource.

So, now you know the answer to the question, “is oil renewable or nonrenewable?”. If you enjoy this article in Linquip, let us know what you think by leaving a reply in the comment section. We will be more than glad to have your viewpoint on the article. Is there any question we can help you through? Feel free to sign up on our website where our experts are prepared to provide you with the most professional advice.

Coal, natural gas, oil, and nuclear energy are examples of nonrenewable energy sources. These resources cannot be replenished after they are depleted, which is a big dilemma for civilization because we now rely on them to provide the majority of our energy requirements.

You can visit this file to know the Renewable and Nonrenewable Resources including Oil.

2 thoughts on “Is Oil Renewable Or Nonrenewable: A Complete Research”