What is a mechanical draft? 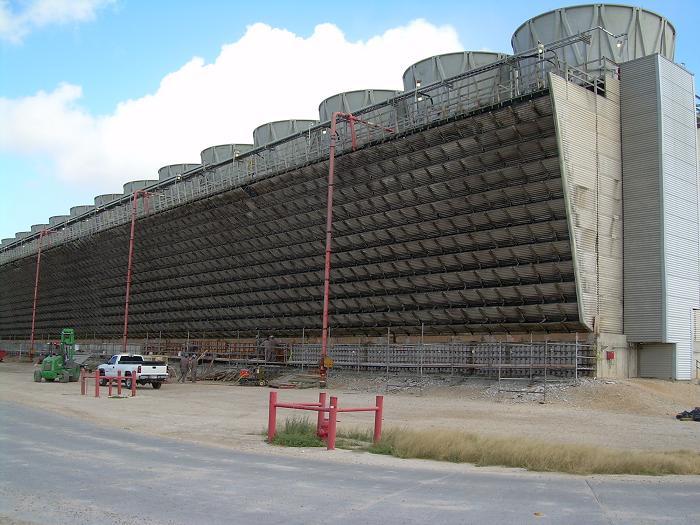 Mechanical draft cooling towers are the most widely used in buildings which rely on power-driven fans to draw or force the air through the tower. In other words, air is circulated inside the tower mechanically by use of propeller fans or centrifugal fans. They are normally located outside the building. Mechanical draft towers come with a compact design and are powerful and variably adaptable to the respective operating and climatic conditions. Furthermore, they are the ideal solution for industrial applications such as in power plants, chemical and petrochemical plants, steel plants, air separation plants, in the automotive industry, in timber and paper factories as well as in air conditioning/ refrigeration systems. The two most common types of mechanical draft towers are induced draft and forced draft. 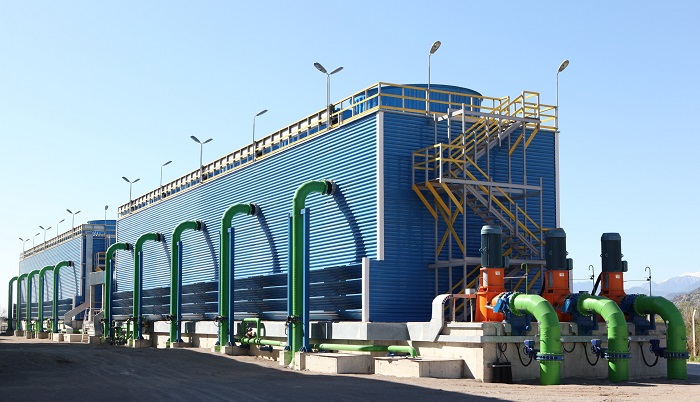 So this is all you need to know about mechanical draft and its use within a system. If you enjoy this article and want to share your experience with mechanical draft cooling towers in Linquip, let us know what you think by leaving your idea in the comment section. Is there any question we can help you with? Feel free to sign up on our website where our experts waiting to give you the professional advise you need.