Pin insulator is one type of insulator. An insulator protects the overhead line conductors on the poles to avoid the current movement into the earth. The designing of an insulator can be achieved using various materials like rubber, wood, plastic, etc. But the most common material used in the insulator is porcelain. This article addresses a description of various types of insulators, such as a pin insulator. So, follow us at Linquip’s latest article.

What is Pin Insulator?

Depending on the application voltage, the pin insulator may be one part, two parts, or three parts. As the voltage is higher, the thicker the insulator requires to have enough insulation.

Pin insulator comprises two main components: porcelain and galvanized bolt-in steel. The bolt is joined by cementing at the foundation. The insulator against bolts may be secured by several techniques. 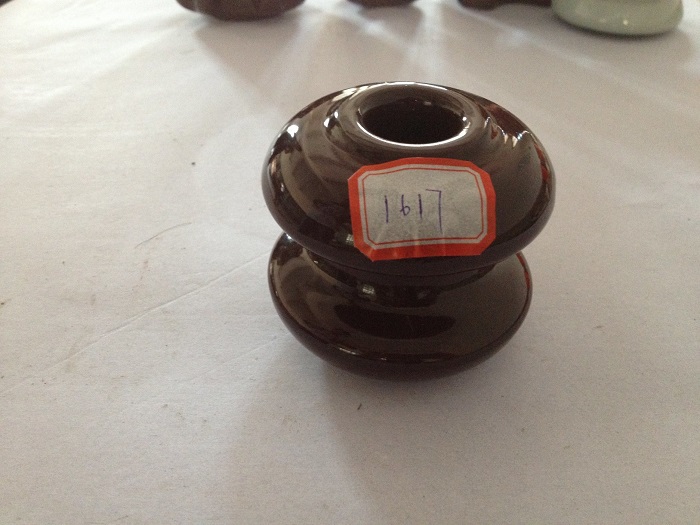 Does the pin insulator fail?

The string insulator is named when the suspension string is used for sustaining an exceptional tensile load on the conductor. If the transmission line runs in a dead-end or a tight corner, the line must carry a great pressure or tensile load. There must be a substantial mechanical strength and a requisite electrical property for a strain insulator.

The stays shall be insulated from the ground at a height for low voltage lines. The insulator used in the wire is called a porcelain stay insulator and is thus intended to prevent falling to the ground in the event of breakage of the insulator.

Post type Insulator is similar to pin insulator, but they are ideally suited for devices with higher voltages. In contrast with pin insulator, post insulator has a higher number of petticoats and a larger height. Both horizontally and vertically, we can install this type of insulator. The insulator is composed of a single porcelain piece and is fastened in the top and bottom ends of the clamp. 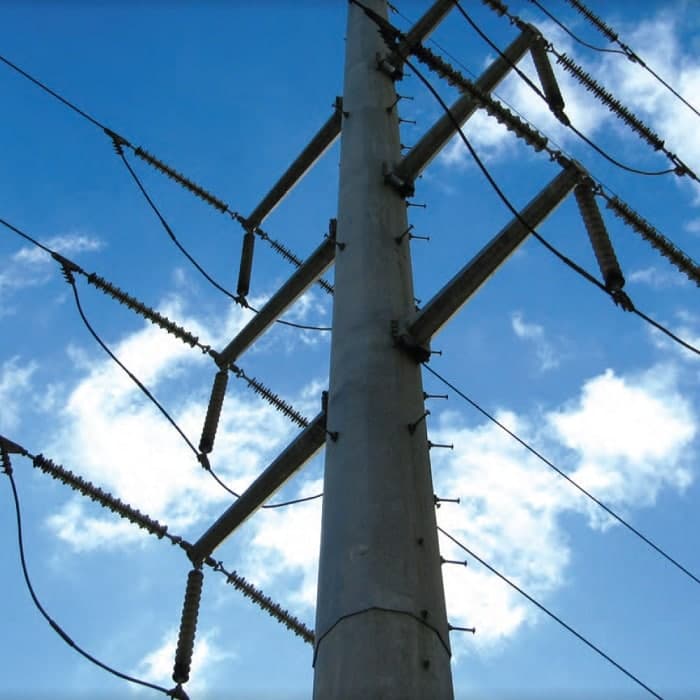 What is Suspension Insulator 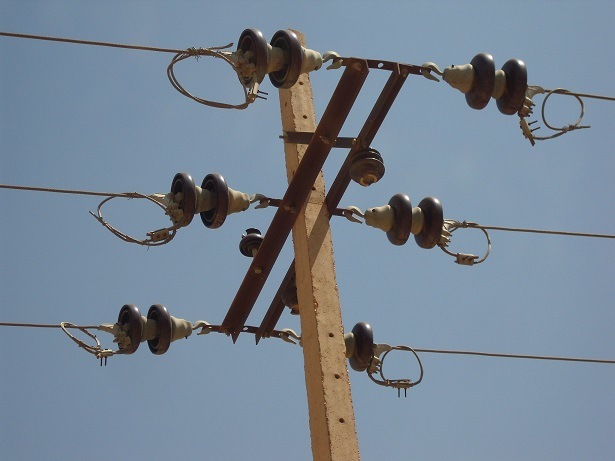 What is Shackle Insulator

Shackle insulator is made of porcelain materials of high quality and it is one of the finest insulators. For conductors, they are very reliable. The Shackle Insulators are engineered to react most cost-effectively to electricity requirements. The Porcelain Insulators can be fitted for high temperatures and current and are the perfect way to keep electrical equipment secure. In low-voltage distribution, lines shackle insulators are used. They are also known as spool insulators.

What is Disc Insulator?

Disc insulators provide a cost-effective and high-quality raw material alternative for medium and low polluted conditions. These insulators are popular for their use of transmission & distribution lines in the large marketplace. These insulators’ uses include transmission lines, industrial commercial, and highly efficient features such as minimized corrosion and durable design; they are used to support conductors, to insulate cables and electrical wiring.

Thus, this was all about an overview of different types of insulators like the pin insulator, disc insulators, etc. For pin insulators, we briefly mentioned their different parts, whether they might fail to work, and what benefits and side effects they can have. But you might have more questions. So, register at Linquip and comment on this blog post.

1 thought on “Pin Insulator: a Simple Overview of The Working, Pros And Cons”