What is a Conductor?

Conductors are materials that enable heat or electrical current to pass and flow through them. If you are eager to know the difference between conductors and insulators, you should remember this definition. Among popular materials for conductors, you can see copper, mercury, silver, aluminum, etc. By applying potential difference, electrons freely move across the conductor from atom to atom. The number of electrons that are moving freely in the outermost shell of the orbit decides the conductor’s conductivity and it’s directly related to this number. The conductor’s resistance is very low and that is how it allows electrons to move freely with the use of voltage.
Conductors have no forbidden energy gap because the conductor’s conductance band and the valence band overlap each other (the forbidden gap is known to be the gap that is between the conduction band and the valence band of the material which determines the material’s conductivity. When the gap is small, the movement of the electrons becomes easy and the material is considered to be a conductor. Large gaps, on the other hand, makes the passing of the electrons from the valence band to the conduction band difficult and the material is considered as an insulator.)

What is an Insulator?

Insulators work exactly the opposite of conductors. Remember the definition of conductors? Insulators don’t let heat or electric current pass through them freely. They are usually made of porcelain, paper, or wood. Insulator’s main job is to separate the conductor as well as supporting electrical equipment. They are also used in electrical cables because of their resistance.
Insulator’s atoms have a strong covalent bond. Insulator’s resistivity is very high as well. That is how it prevents charges or electrons from moving freely through it. Because of the large forbidden gap between the conduction band and the valence band of the insulator, electrons need a very large amount of energy to flow from the valence band into the conduction band in the insulator. 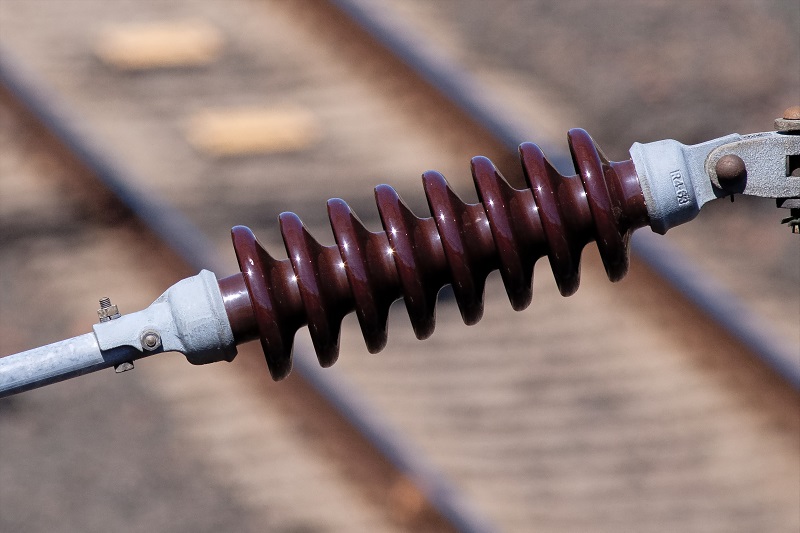 The Difference Between Conductors and Insulators 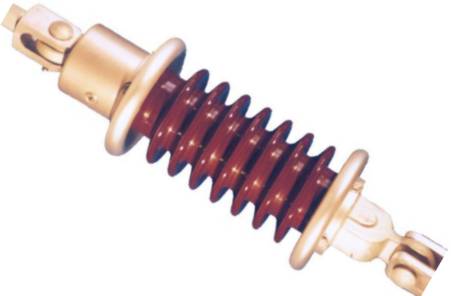 Now you know all there is to know about the difference between conductors and insulators. What do you think about these two materials? Have you ever experienced using one? Comment below and share your thoughts with us. Don’t forget to signup on Linquip to talk to our experts if you have any questions and problems. We will answer your questions right away and help you through your journey into learning about this industry.