To go further, geothermal energy is location restricted. Geothermal plants must be installed in locations that have access to energy, which ensures that certain regions cannot take advantage of this benefit. Moreover, geothermal reserves can’t be located easily. Nearly a third of the power demand is fulfilled by Iceland and the Philippines using geothermal technology. A major loss of energy may result from the transportation of long-distance geothermal energy by hot water. 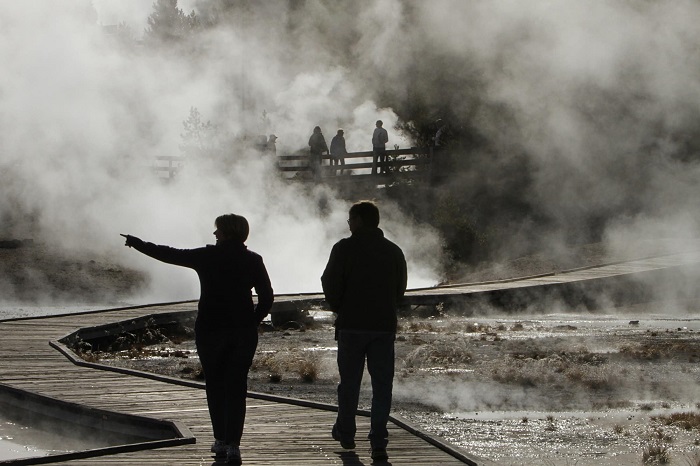 Read More on Linquip
Advantages of Geothermal Energy: Why To Use and Why Not To Use?

Moreover, the method of extracting geothermal energy beneath the grounds results in the release of greenhouse gases such as carbon dioxide, hydrogen sulfide, methane, and ammonia. However, the quantity of gas release is much lower compared to fossil fuels. These emissions are typically higher around geothermal power plants. Geothermal power plants appear to release sulfur dioxide and silica, and reservoirs may have harmful heavy metals, including arsenic, boron, and mercury. However, geothermal energy pollution is not as severe as coal power and fossil fuels.

The disadvantages of geothermal energy do not end here. Many pieces of sophisticated equipment are required to operate a geothermal power plant. This equipment is also pricey. The launch of a plant may also be a costly undertaking.

The possibility of earthquakes is to be called one of the other disadvantages of geothermal energy. This is attributed to changes in the Earth’s structure arising from digging. Advanced geothermal power, which pushes water into the earth’s crust to fissure further using the resource, presents a greater challenge. But because the bulk of geothermal plants are situated away from populated centers, the impact of these earthquakes is limited. 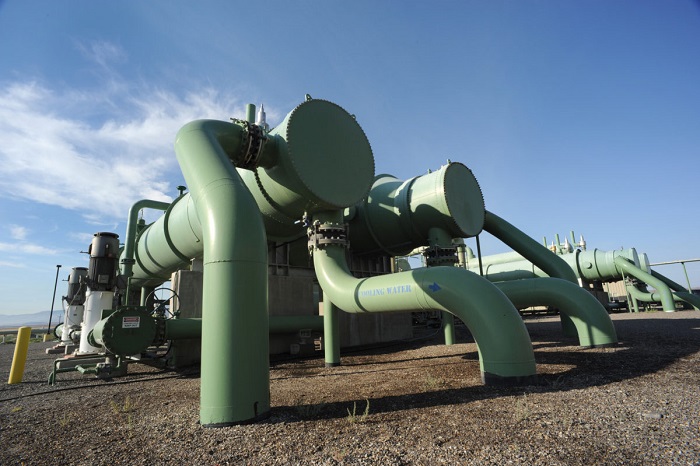 You will need Land to Install a Geothermal System

To install geothermal systems, a certain amount of land is needed to construct a device, rendering it difficult to incorporate geothermal systems in major urban areas for homeowners. In such cases, a heat pump is needed from a vertical ground source.

Some studies show that reservoirs can be depleted if the fluid is removed faster than replaced. This is not an issue for residential geothermal heating and cooling, where geothermal energy is being used differently than in geothermal power plants.

Geothermal sites can run out of steam

You have to be incredibly careful when you are trying to check everything related to geothermal energy. You need to watch the heat and not to abuse it, because if the heat is not taken care of properly, it can cause issues where the energy is not properly distributed. After years of activity, geothermal sites will run out of steam. Incorrect usage contributes to inadequate heat delivery.

Geothermal reserves are not irreversible

To add more to the disadvantages of geothermal energy, this issue of high-temperature conditions brings another major geothermal energy drawback. It’s a daunting job to drill into hot rocks. Distribution costs are also overboard because geothermal power plants are far away from the public, needing a wide distribution grid network. This only adds up the overall cost of setting up a geothermal system.

Not to forget the final question: Is Geothermal Energy expensive?

“High Cost” is considered to be one of the disadvantages of geothermal energy, not to be downgraded. Generally, the majority of geothermal resources cannot at least with current technology, subsidies, and energy price, be used cost-effectively. Geothermal energy costs differ according to the built loop device.

Commercial investments in geothermal technology are costly. In general, for a geothermal power plant with a capacity of 1 Megawatt (MW), the overall installation costs would be between 2.5 and 5 million dollars. The exploration and drilling of new reservoirs add significantly to the cost. Also, geothermal power plants are costly to create, and not always easy to find. Initial costs are considerable and without a quick refund for buildings or houses using geothermal heating and cooler.

Geothermal cooling and heating systems are also costly for homes and industrial buildings. However, these devices are likely to save you money for years and thus can be viewed as long-term investments. Usually, land heat pumps cost $15,000-$40,000 installed and normally have a 10-20-year payback period. Prices can become prohibitive also if geothermal energy is shipped for long distances.