An induction motor or asynchronous motor is an AC electric motor in which the electric current in the rotor needed to produce torque is obtained via electromagnetic induction from the rotating magnetic field of the stator winding. Due to the low cost as well as simple and rugged construction of induction motors, these motors are the most widely used AC motor in industrial and domestic applications. In this article, we will discuss the working principle of induction motor. Follow this new blog in Linquip to find out more. 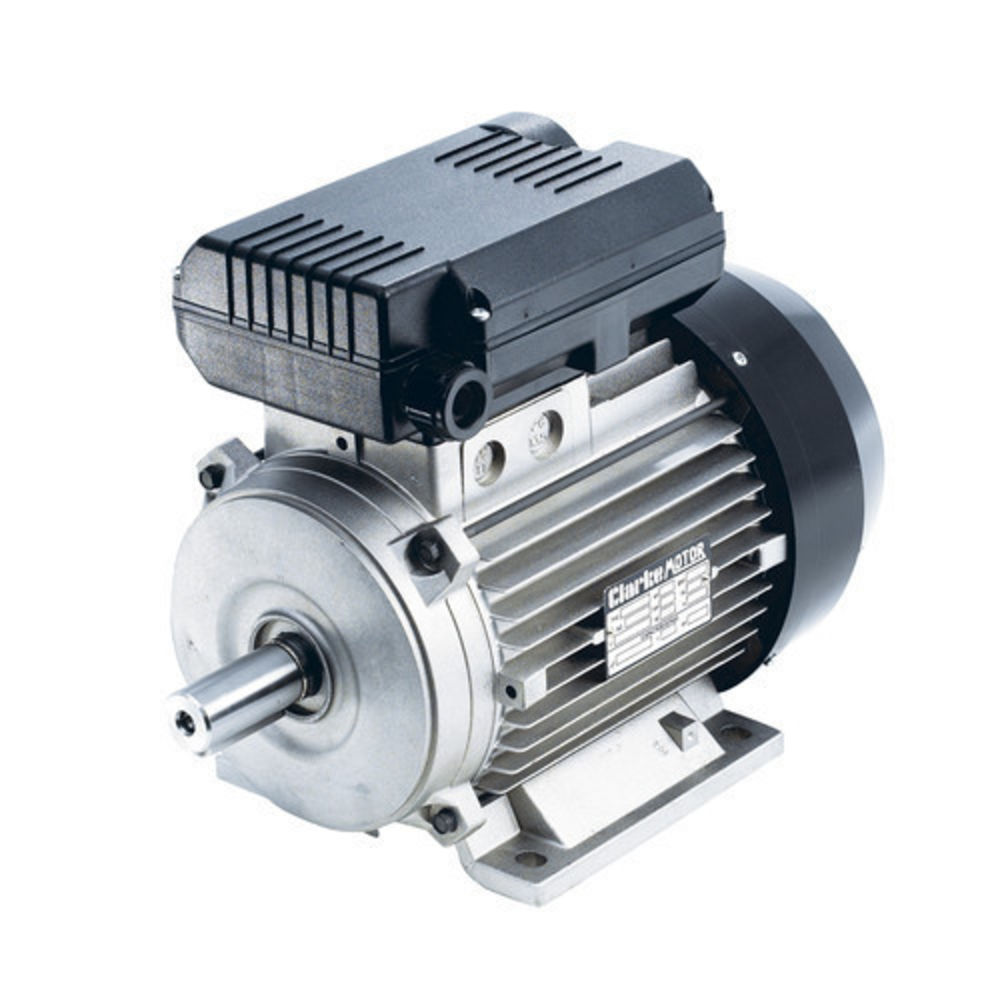 It states that a conductor placed in a varying magnetic field induces an Electromagnetic force (EMF). The closed conductor leads to the flow of current, known as induced current.

It states that a current-carrying conductor placed in a magnetic field experiences a force. The force on the conductor is orthogonal to the direction of the current and magnetic field.

Now let’s get into learning about the working principle of induction motor. 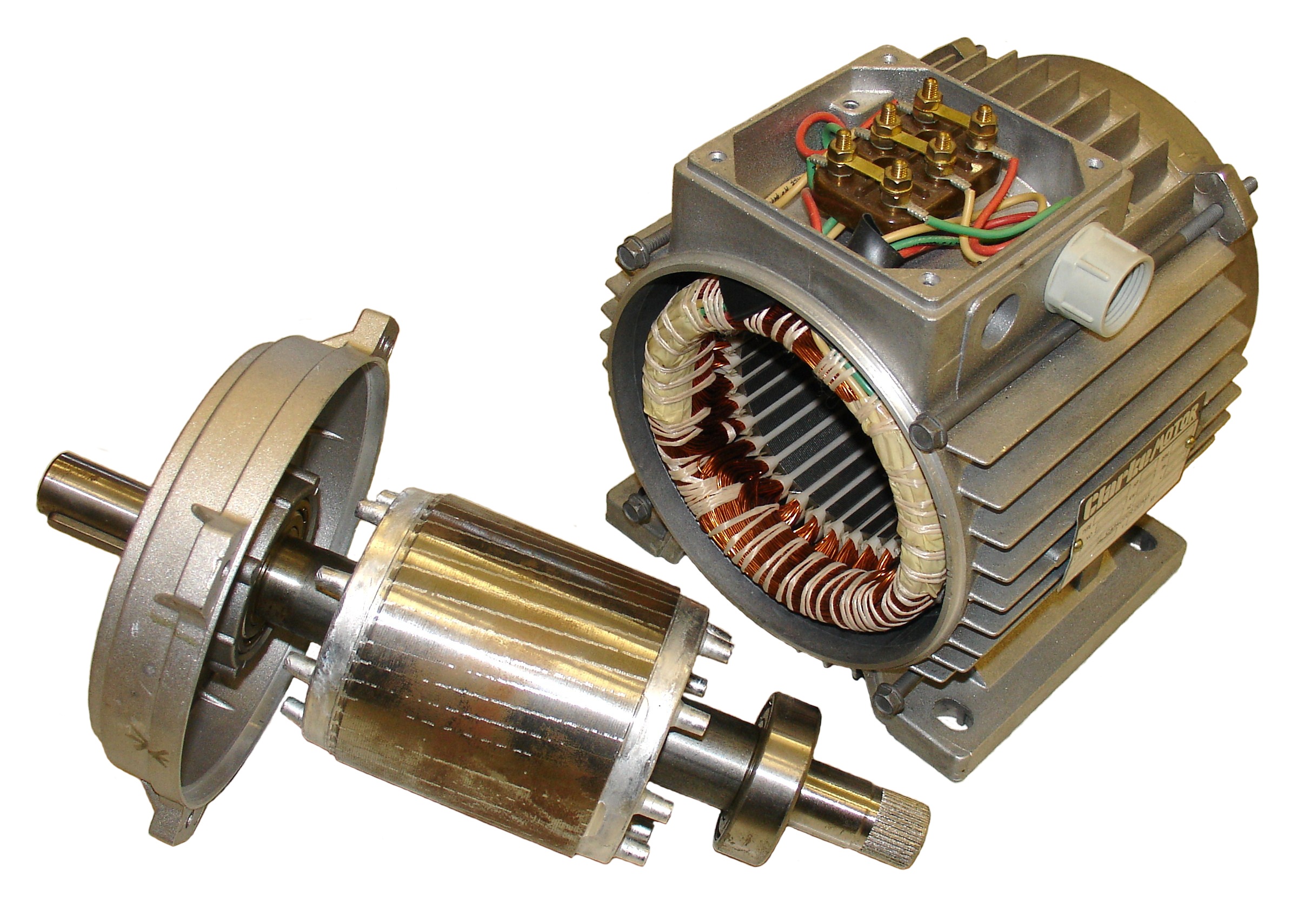 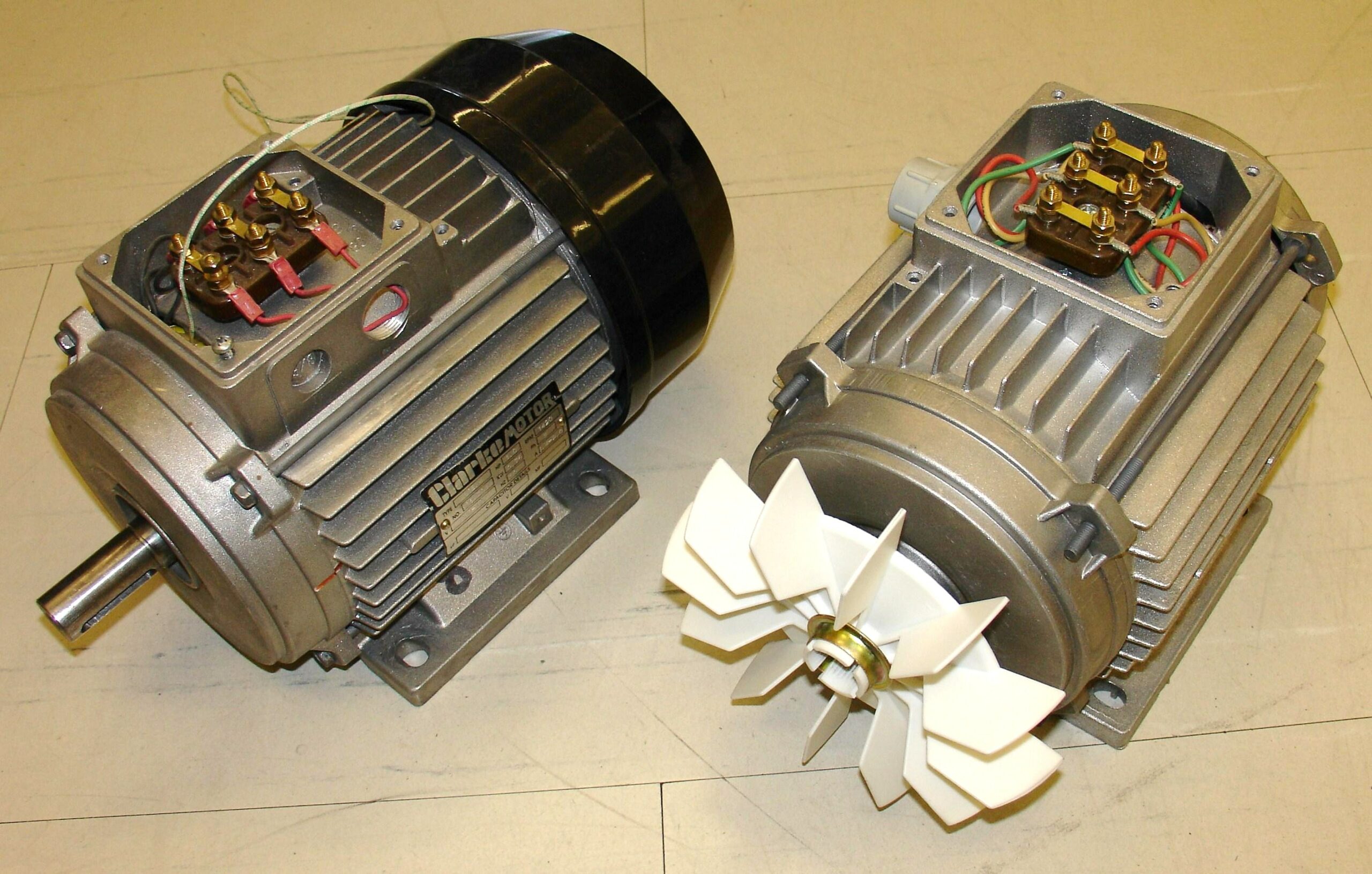 So, this was everything you needed to know about the working principle of induction motor. If you enjoy this article, let us know what you think by leaving a reply in the comment section. We will be more than glad to have your viewpoint on the article. Is there any question we can help you through? Feel free to sign up on Linquip where our experts are prepared to provide you with the most professional advice.