A resistor is a device that prevents current from flowing. It is utilized in almost all electronic circuits. A resistor’s primary function inside an electrical or electronic circuit is to resist, regulate, or set the flow of electrons (current) by utilizing the sort of conductive material from which they are made. There are several types of resistors available. In this post from Linquip, you will learn about the types. Thank you for reading.

There are several types of resistors, each with its set of applications, features, and construction. They are manufactured in a variety of forms because their specific characteristics and accuracy suit certain areas of application such as high stability, high voltage, high current, and so on.

Resistors are classified into two kinds. 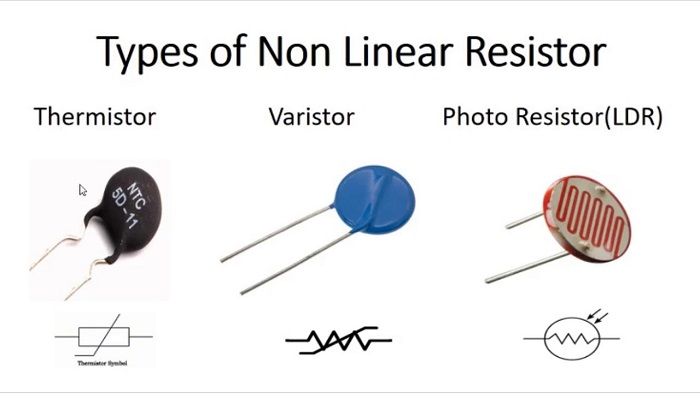 There are several fixed and variable resistor types, each with its unique features, benefits, and drawbacks. 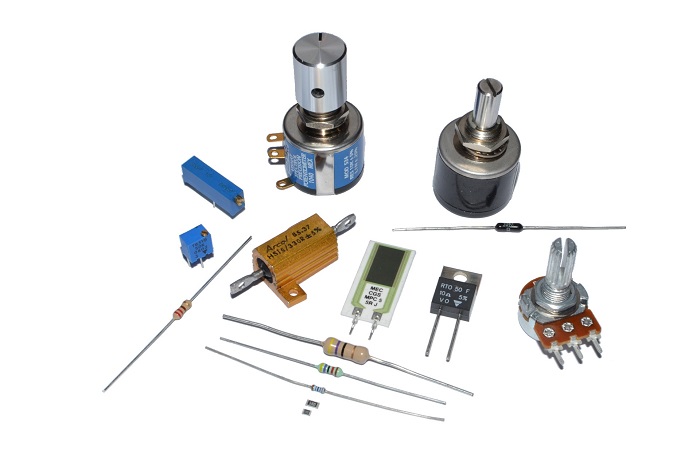 This type of resistor is one of the market’s oldest components. These types of resistor were extensively used and are typically constructed of powdered carbon and ceramic combination. Although carbon composition resistors are still available on the market, they are typically more expensive and less used since other types of fixed resistors have more efficient specifications such as tolerance, voltage dependency, and stress thresholds.

A wire-wound resistor is another type of resistor produced by winding an insulating core or rod around a resistive wire. These types of resistor are made of an insulated metal wire coiled around a non-conductive core made of ceramic, plastic, or glass. Metal wires are often made of extremely resistant alloys such as nichrome or Manganin. 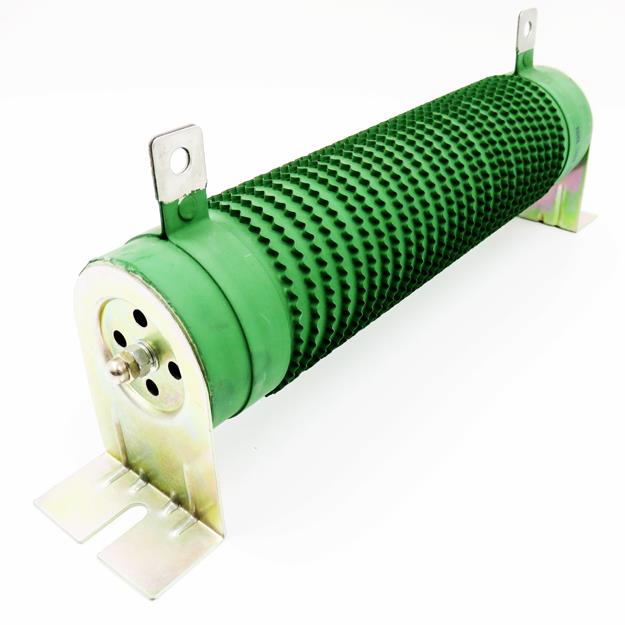 These resistors, like carbon composition resistors, date back to the turn of the century, yet they are still frequently used. They can withstand high-power applications, remain stable at high temperatures, and provide long-term stability. They are, however, more expensive and cannot be used in high-frequency equipment. 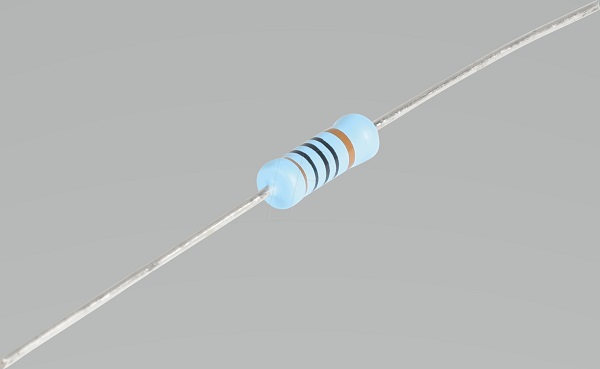 Thin-film resistors are suitable for use in high-stability, high-precision, low-noise applications such as medical devices, audio equipment, and testing and measurement instruments. 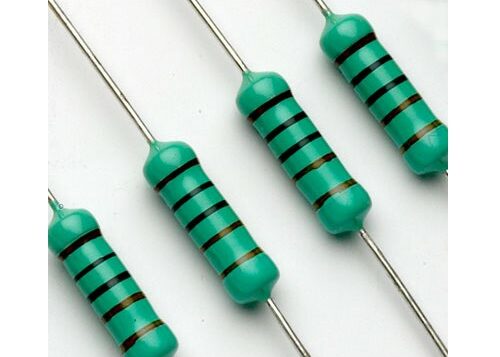 These types of resistor provide two separate functions: they provide resistance to an electrical current and operate as a fuse to break the current if it overloads. Fusible resistors control current while also acting as a failsafe in the event of a power surge. They are built similarly to wire-wrapped resistors and are widely used in high-end electronic products such as television sets, amplifiers, and safety monitoring and management systems. 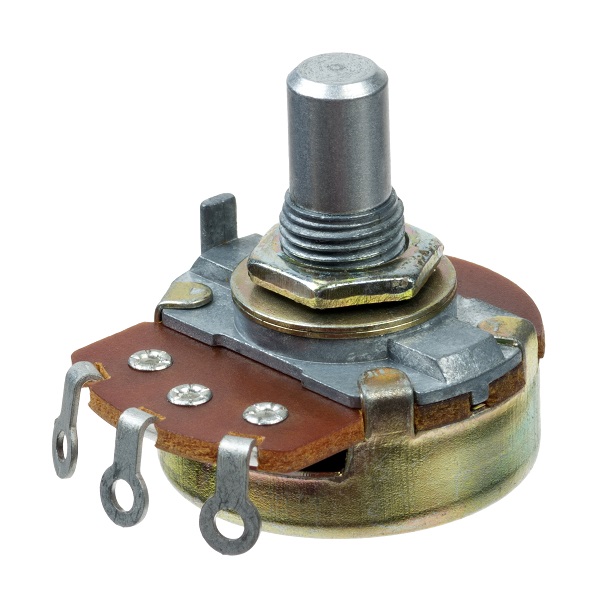 These types of resistor are often regulated by a dial or knob. They are made up of three terminals, with the resistance value being controlled by a moving contact linked to a control shaft. The voltage across the resistor can be increased or decreased by twisting the control shaft. They are frequently found in audio/visual equipment and transducers. 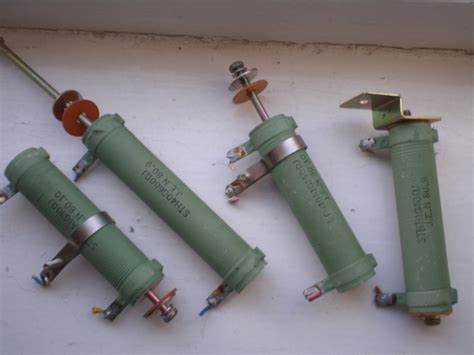 Variable resistors, also known as tapped resistors or variable wire wrapped resistors, employ a sliding contact to adjust the voltage. The core of the resistor is built in the same way as wire wound resistors are. These resistors, like potentiometers, are used to regulate voltage in audio/visual equipment and transducers.

These types of resistor are constructed from semiconductor materials such as silicon and ceramic metal-oxides. The resistance value of these resistors changes with the circuit’s applied voltage. Varistors can resist high DC voltage applications and are frequently employed as transient voltage suppressors in telecommunication lines, radio communication devices, and power strips. Their properties make them excellent for use as over-voltage protection devices, and they are frequently employed as surge protectors.

The resistance value of these resistors varies with light exposure, as the name implies. These resistors are employed in light sensors and measuring equipment, as well as in consumer electronics and photographic equipment. The resistance of a light dependent resistor varies with the intensity of the light falling on it. When not lit, this is comprised of cadmium sulfide, which holds a tiny number of electrons. 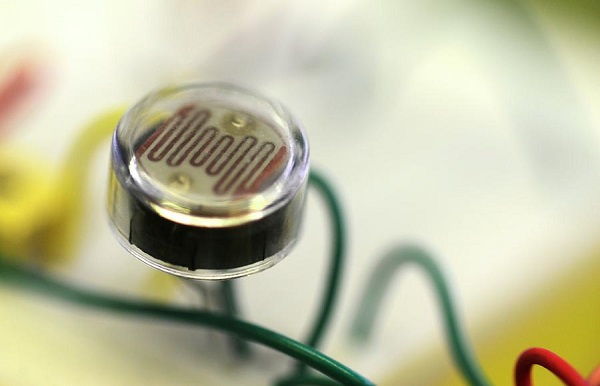 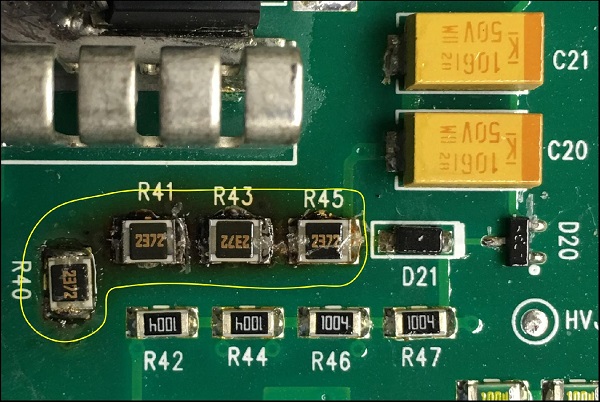 These resistors, also known as chip resistors, are installed directly onto PCBs, as opposed to other types of resistor, which are often mounted through-hole. This speeds up manufacturing and saves space on a circuit board. They are mostly utilized in the manufacture of computing equipment as well as other forms of technology. 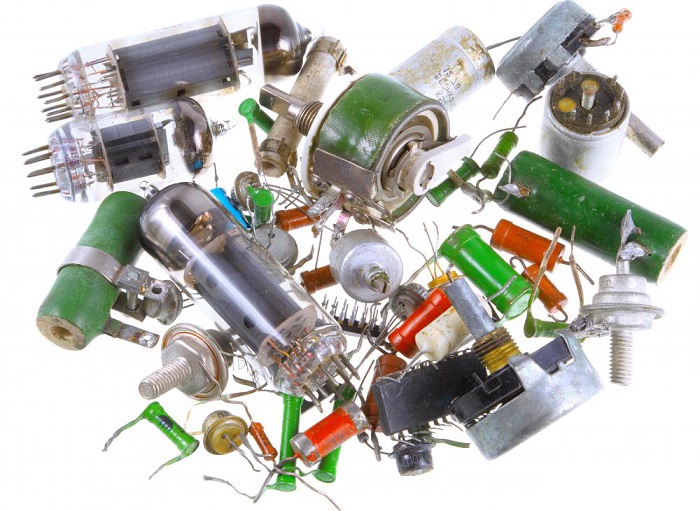 Many different types of resistor may be utilized in electrical circuits. The characteristics of these many types vary based on their manufacturing and structure. Normally, resistors are divided into two types: linear resistors and non-linear resistors. You don’t need to care about the types of resistor you use in most typical circuits. All you need to be concerned with is the resistance number and the amount of power it can withstand. Do you think it’s hard to choose a resistor? If you have any questions on “Types of Resistor”, write your comments and questions by registering at Linquip. Do not forget to share this information with your friends.