Condensers and capacitors are two of the most useful equipment that can be seen in a wide range of devices and products. While they have similarities, they also have distinctive features that divide them into separate groups. Capacitors are passive electronic elements with the ability to store electrical charges. A condenser refers to a device that can transform a substance from its vapor state to a fluid state.

We want to make sure you can make informed decisions by providing as much information on the Linquip website as possible about industrial equipment and tools. Linquip is the best platform to contact if you have any questions about capacitors and condensers or their associated equipment. Any questions you may have about these devices can be answered by Linquip’s experts at any time. Read Linquip’s articles titled “What Is a Capacitor?” and “What Is a Condenser?” to gain a basic understanding of the concept.

Linquip consists of a number of components, so signing up as a Linquip Expert is the first step toward using them effectively. By creating an account with Linquip, you will be able to display your skills as they relate to industrial equipment in a way that is tailored specifically to the needs of the industry. Can you contribute to the Linquip website as a guest poster if you are interested in doing so? You can publish your content directly to the Linquip platform with the Guest Posting option.

Even if you’re not working in the industrial business, you probably have these devices in your own home. So learning about them can have tremendous benefits if you’re working in the industry. To learn the difference between the two we’ll have to dig deeper, study each device, and compare them. So we recommend not to miss out a word and read this article thoroughly, as we unfold the difference between Condenser and Capacitor and guide you to ask more questions from Linquip. 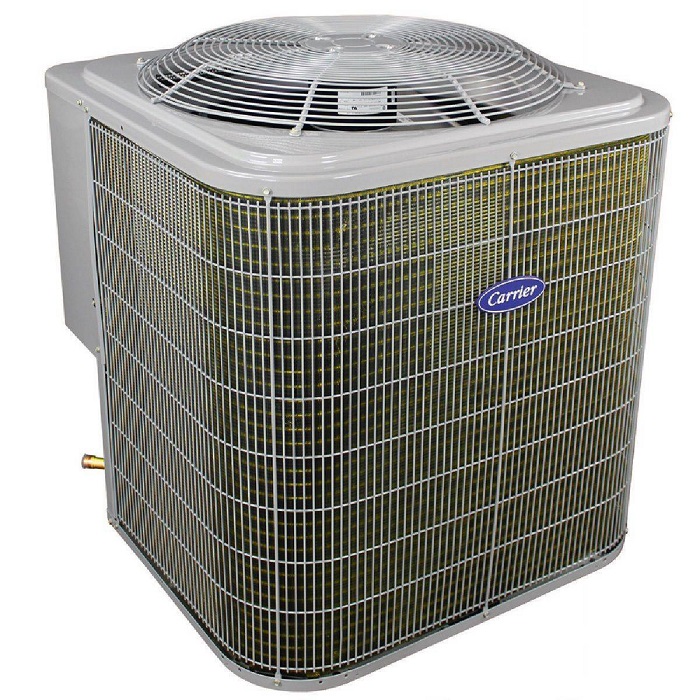 Main Difference Between Condenser and Capacitor

The difference between Condenser and Capacitor can be studied in various fields. Even though they have similarities, they can be quite different when it comes to their application and meaning.

The electrical system has three “passive” elements, which include the coil, the resistor, and the Capacitor. In general capacitors are systems that consist of two conducting bodies, which the space between them can be filled with a dielectric or air. On the whole, no major difference can be seen among the terms of condenser and capacitor. The condenser can be regarded as a deserted word that refers to the same apparatus. But if the condenser is introduced as an individual concept, its applications are specific and unique.

Condensers and capacitors can have many different applications. From industrial companies to our houses, they can be seen everywhere. Capacitors are used for filtering, rectifying, energy storage, signal processing as motor starts, etc. Condensers are used in refrigerators, air conditions, and optics.

What is a Capacitor?

In general, capacitors are separated into the following groups, based on their usage and fashion of production: 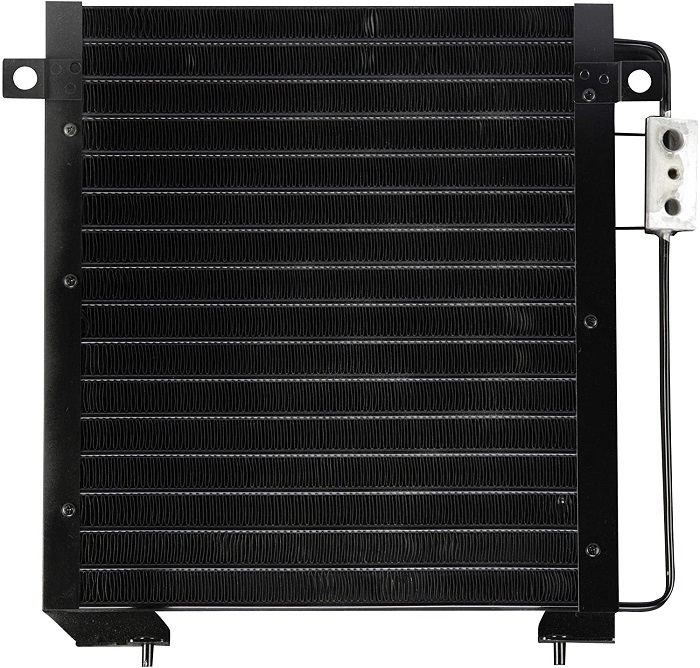 What is a Condenser?

Capacitors were used to be called Condensers. As time went on, this term died out and since 1926 the capacitor has been used more commonly. This might seem to limit the difference between Condenser and Capacitor, however, they can still be quite different! If they’re studied through an electrical lens, capacitors and condensers are the same things. In any other aspect, condensers may suggest being many different things. In a mechanical view, consolidating vapor to water refers to a condenser. The condenser may also note an optical system that takes the beams from a light source and concentrates it into a narrow beam.

Condensers work as heat capacitors, so they store energy in the electrostatic field. On the contrary, capacitors store energy in the electric field. More commonly a condenser refers to an apparatus that transforms a gaseous substance to its fluid state. Every condenser fulfills the process of removing the heat from the gas with the help of a cooling system. Condensers can be seen in various systems, such as air conditioning systems, thermal power plants, distilleries, and so forth.

Difference Between Condenser and Capacitor summary

So let’s recap the difference between Condenser and Capacitor to make sure you haven’t forgotten anything:

By clicking on the following link, you will be able to download a PDF file that contains the entire contents of this article.

In this article, you’ve studied the condenser, the capacitor, and their differences. But your quest to learn industrial knowledge doesn’t end here. If you wish to grow and prosper your business and career we suggest learning as much as you can. So make sure to read our other articles as well. Do you have any other questions about the difference between Condenser and Capacitor? Simply register at Linquip and have all your questions and doubts answered.