What is Film Capacitor & What is it used for?

A film capacitor falls within the category of non-polarized capacitors that is widely used due to its flexibility and inexpensive cost. As a result, this type of capacitor is favored in power applications and AC signals. Continue reading the new blog post in Linquip to learn more about the film capacitor, including what it is, how it works, what the characteristics are and where it is used.

Paper capacitors were employed in decoupling circuits before the introduction of the film capacitor. They were made from impregnated paper that was wrapped around metal strips and curled into cylindrical forms. However, because these capacitors used paper as a dielectric, they were not only susceptible to environmental flaws but also rather large in size. 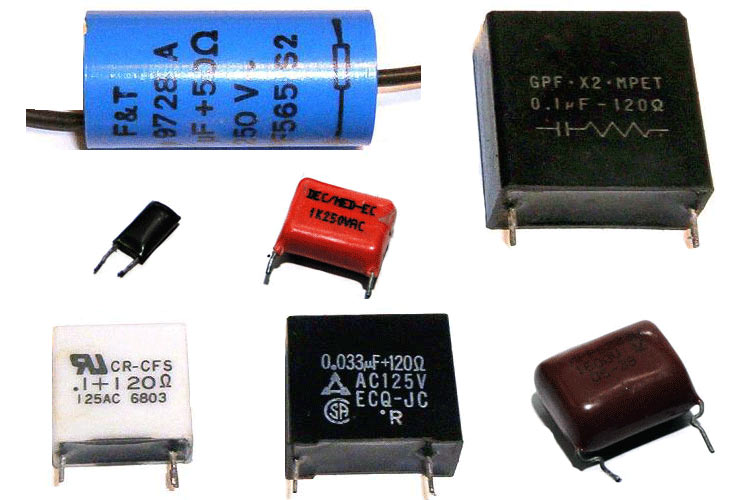 As a result, scientists began looking for a remedy that would mitigate these issues. It was a time when the plastics industry was thriving, and scientists found how the use of certain plastic films as dielectrics provided long-term stability in terms of electrical characteristics. It also helped to reduce the size by replacing multilayers of paper with only a few sheets of plastic. As technology improved, the size of these capacitors shrank as thinner polymers with great durability became available.

What is a film capacitor? 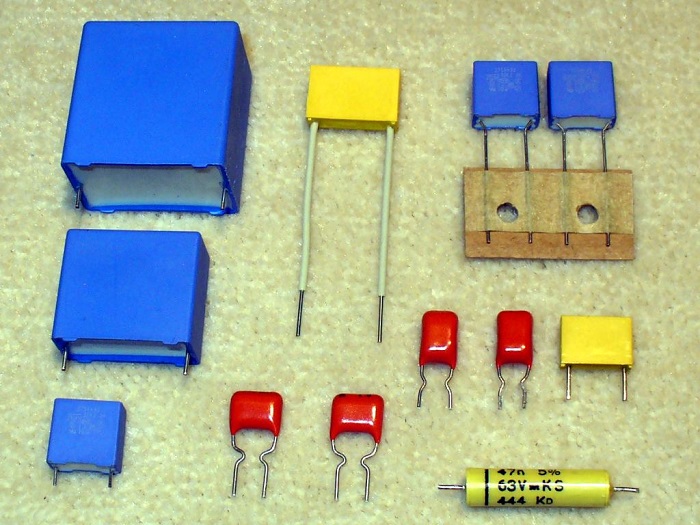 Film capacitor is relatively simple to analyze and build. It is well-known for its dependability. This sort of capacitor is inexpensive to produce. The use of this capacitor reduces losses even on transmissions with high frequencies. Its structure is made of “Plastic Films.” These films are made to be very thin. Once the “Film drawing procedure” is done, the created film can be coated with a metal or left as is, depending on the use.

This capacitor offers numerous advantages, including nearly infinite shelf life, the ability to withstand power surges without damage, and a low self-inductance. The capacitor also has the advantage of a very low ESR (ohmic resistance) and ESL (Parasitic Inductance). This is preferable in a variety of AC applications. It is also utilized even in applications requiring high frequencies.

A film capacitor is extensively used in different applications due to its superior characteristics: 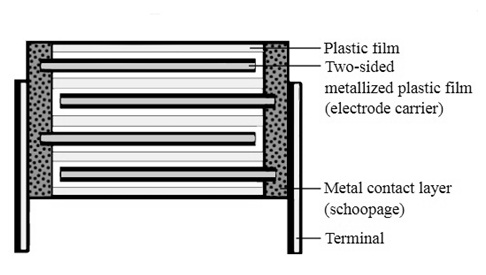 How a Film Capacitor is Constructed? And What are the Properties?

Using a sophisticated film drawing technique, this film is created incredibly thin. The film is sliced into ribbons once it has been pulled to the required thickness. The width of the ribbons is determined by the capacity of the capacitor being manufactured. Two film ribbons are wrapped together to form a roll, which is frequently flattened into an oval shape to fit inside a rectangular casing. 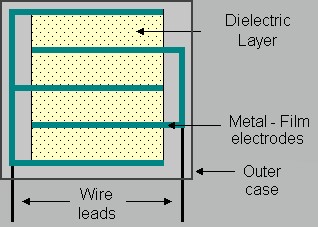 This is significant because rectangular components conserve valuable printed circuit board areas. Depending on the required characteristics of the capacitor, the film may be metalized or left untreated after fabrication. After that, electrodes are attached, and the assembly is placed in a casing to protect it from environmental influences. Using the self-healing characteristic of film capacitors, a voltage is provided to burn away any flaws. After that, the casing is sealed with silicon oil to preserve the film roll from moisture and dipped in plastic to hermetically seal the inside.

Capacitances of the film capacitor range from less than 1nF to 30F. It is available in voltage ranges ranging from 50V to more than 2kV. It can be designed to be used in high-vibration automobile settings, high-temperature situations, and high-power applications. Film capacitor has low losses and high efficiency.

How does a Film Capacitor Work?

The film Capacitor operates on the same concept as a “General Purpose Capacitor”:

Applications for a Film Capacitor

Because of the features like stability, cheap cost, and low inductance, film capacitor is utilized in a variety of applications, including: 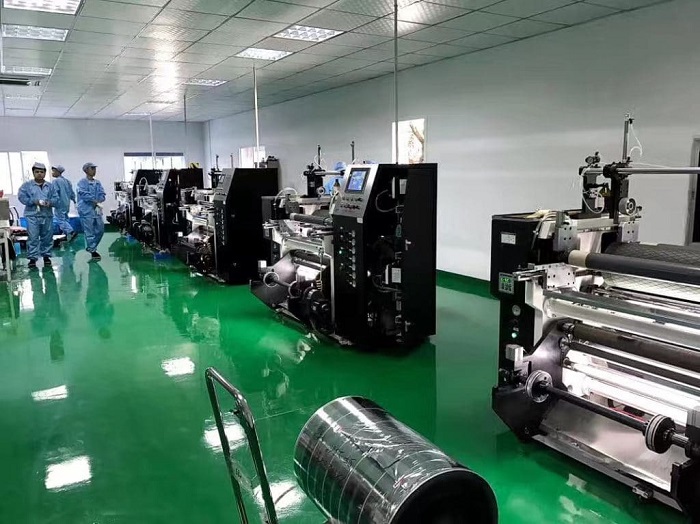 As previously stated, the film capacitor has lower ESR and ESL values and a lower distortion factor. In addition, in terms of the aging time, the film capacitor tends to resist the wearing-out stage for the longest period. As a result, it is a superior option for high-voltage and high-frequency applications. 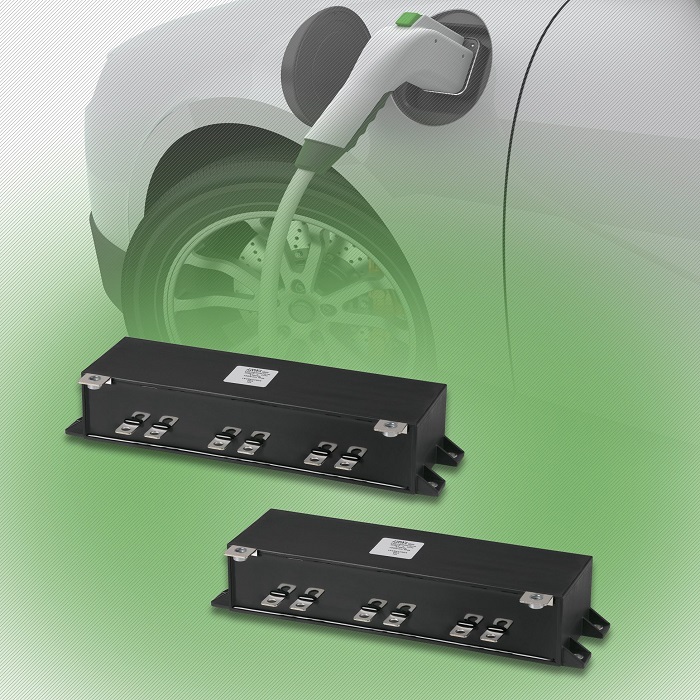 Film capacitors can also be employed in more traditional applications such as voltage smoothing capacitors, filters, and audio crossovers. It can be used to store energy and then release it in the form of a high-current pulse when required.

This article aimed at comprehending the definition, construction, working process and applications of one of the most popular types of capacitors known as the film capacitor. Please keep in mind that the film capacitor is known by several different names, as mentioned in the article. Need to find out more? Register in Linquip and then comment your questions. Our experts will enthusiastically answer you.

The Ultimate Guide to The Difference Between Colorimeter and Spectrophotometer

What is Non-Polarized Capacitor: definition, uses and the pros

What is Paper Capacitor Used for?