In this article, we will discuss each of these generators separately and compare their specifications to make it clear how they differ. So as usual and firstly, we need to have a definition of each of these generators. After we make it clear what they are, we need to move to the next section to show how they work. In the two last sections, we will consider the differences and elaborate on how they differ economically.

Our team gathered all of the necessary information on this topic to eliminate the need for reading diverse content on other websites. Stay with us until the end to find the answer to your question on this topic. There are significant differences between operating principles and the construction of synchronous and induction machines. For now, let us discuss the differences between the synchronous generator and the induction generator. 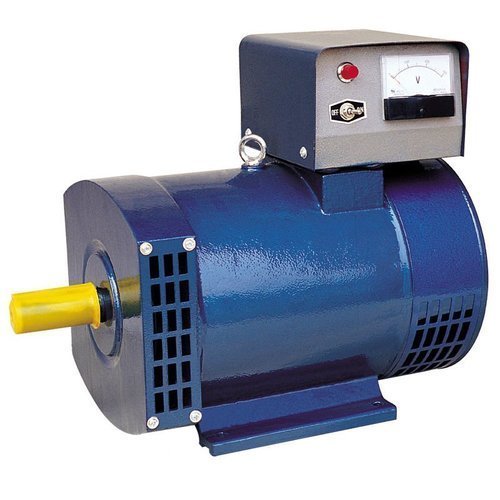 What Is a Synchronous Generator?

A synchronous generator is an alternator with the same rotor speed as the rotating magnetic field of the stator. According to the structure, it can be divided into two types: a rotating armature and a rotating magnetic field. Synchronous generators are one of the most commonly used alternators. In the modern power industry, it is widely used in hydropower, thermal power, nuclear power, and diesel power generation.

What Is an Induction Generator?

An induction generator is an alternator that utilizes an air gap rotating magnetic field between a stator and a rotor to interact with an induced current in a rotor winding. They are usually referred to as asynchronous generators. The speed is slightly higher than the synchronous speed. The output power increases or decreases with the slip rate. It can be excited by the power grid or self-excited with a power capacitor. 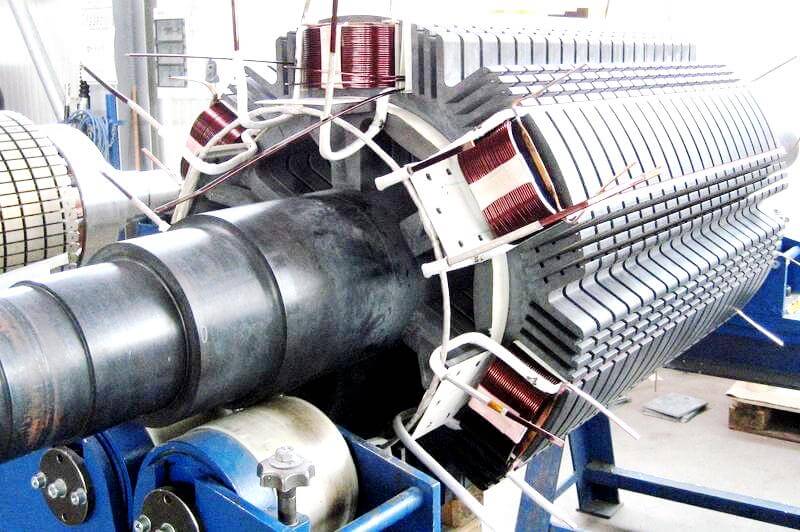 How Does an Induction Generator Work?

In the previous section, we gave you two simple definitions of what induction and synchronous generators are. In the following, we will show you how these two generators work differently.

In normal motor operation, the stator flux rotation is faster than the rotor rotation. This causes the stator flux to induce rotor currents, which make a rotor flux with magnetic polarity opposite to the stator. In this way, the rotor is dragged along behind stator flux, with the currents in the rotor induced at the slip frequency.

In generator operation, a prime mover such as a turbine or any kind of engine drives the rotor above the synchronous speed (negative slip). The stator flux still induces currents in the rotor, but since the opposing rotor flux is now cutting the stator coils, an active current is produced in stator coils and the motor now operates as a generator, sending power back to the electrical grid.

How Does a Synchronous Generator Work?

The rotor in the synchronous generator can be fixed mechanically toward the shaft to turn at synchronous speed under some mechanical force which consequences in magnetic flux cutting in the stationary armature conductors of the stator. Due to this direct flux cutting result, an induced emf and flow of current will be there in armature conductors. For each winding, there will be a current flow in the first half cycle after that in the second half cycle with a specific time lag of 120°.

What is Generator?
Generator For Sales

1. In a synchronous generator, the waveform of the generated voltage is synchronized and directly corresponds to the rotor speed. The frequency of output can be given as f = N * P / 120 Hz. where N is the speed of the rotor in rpm and P is the number of poles.

3. Construction of induction generator is less complicated as it does not require brushes and slip ring arrangement. Brushes are required in the synchronous generator to supply DC voltage to the rotor for excitation. 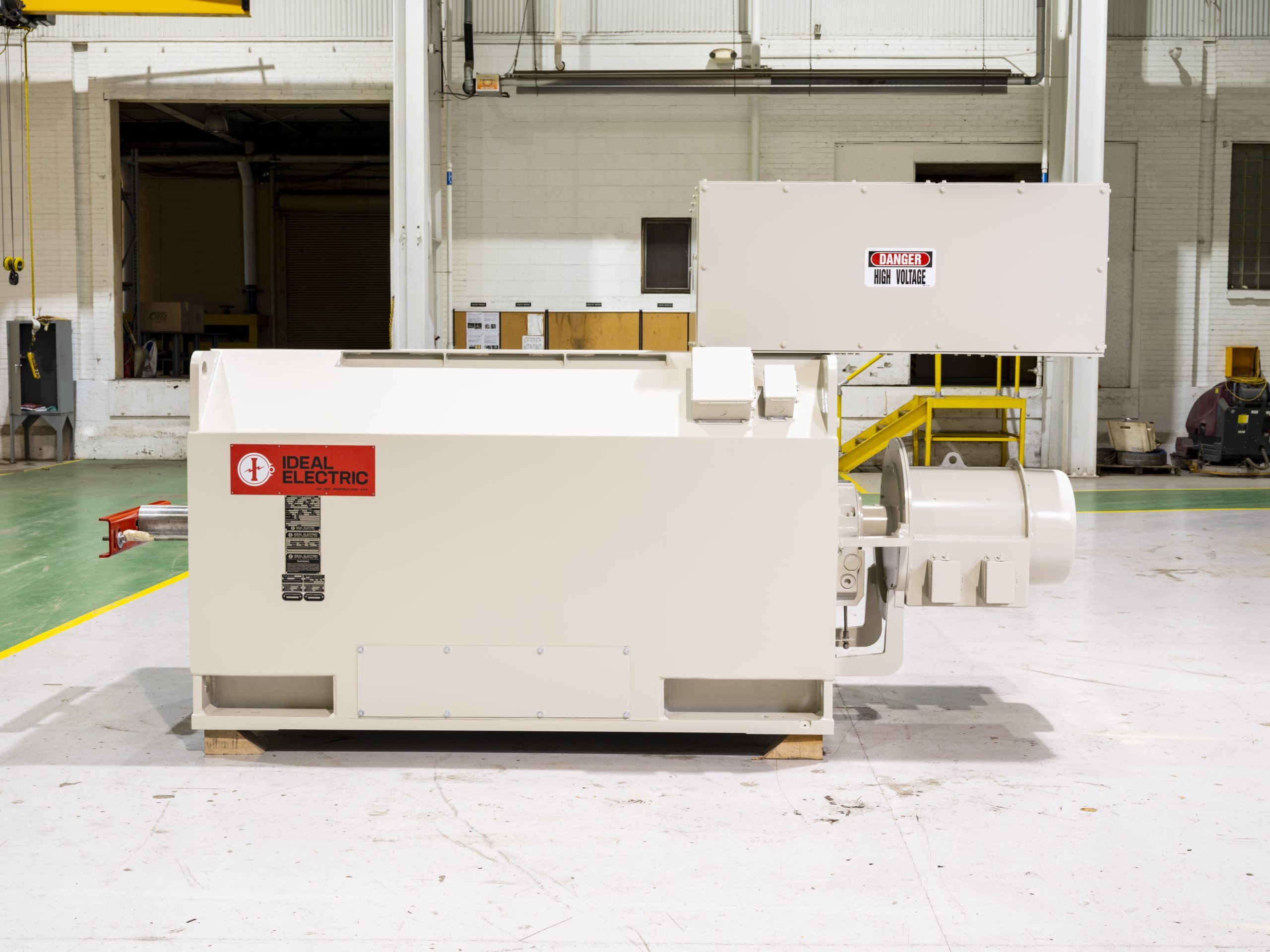 Here we come to the last part of this article. Where we will examine the differences between the two generators in terms of economic efficiency.

If you have any experience of using either of these two generators and know more about them, we will be very glad to have your opinions in the comments on our website Linquip. Moreover, if you have any questions about this topic, you can sign up on our website and wait for our experts to answer your questions. Hope you enjoyed reading this article.