Linquip’s website offers a comprehensive list of engine services to match your specific requirements. Vendors from Linquip can help you with this. To discover more about how to connect with a broad collection of service providers who consistently produce top-notch goods, please contact Engine Experts on Linquip.

In this article, we’ll explore the difference between diesel engine and petrol engine. Read more here in Linquip.

What is Petrol Engine?

Petrol engines are spark-ignition natural combustion engines. They run on gas, which is a volatile fuel. Air and fuel are typically combined after compression in these engines.

What is Diesel Engine?

A diesel engine is a kind of internal combustion engine known as a compression ignition engine. The high temperature of the air in the cylinder is due to adiabatic compression, and the fuel is pumped into a combustion furnace and then ignited by the high temperature of the air in the chamber. The air is compressed by these engines. As diesel fuel is pumped into the combustion chamber, it spontaneously ignites. These engines use the diesel cycle, which consists of two isentropic cycles, a constant pressure process, and a constant volume process. 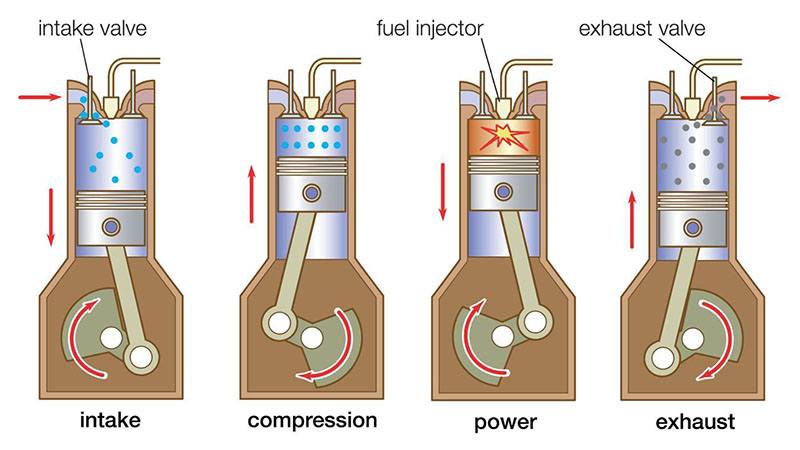 What is the Difference between Diesel Engine and Petrol Engine?

Considering that whether a diesel engine lasts longer or a petrol engine, we need to say that petrol is a detergent that removes oil from the engine’s parts, causing them to wear out faster. Diesel engines are, on the other hand, more durable. Diesel is a light oil that lubricates engine components when burning and used as fuel by a car. The engine’s life is extended as a result of this.

The significance of environmental concerns leads to categorically mention the difference between diesel engine and petrol engine, and that is though diesel vehicles have a reputation for being dirtier than petrol cars in the past, some new diesel fuels and engines have greatly improved. Diesel engines are now just as clean and environmentally viable. They are more advanced in terms of technology, durability, and power than they have ever been. 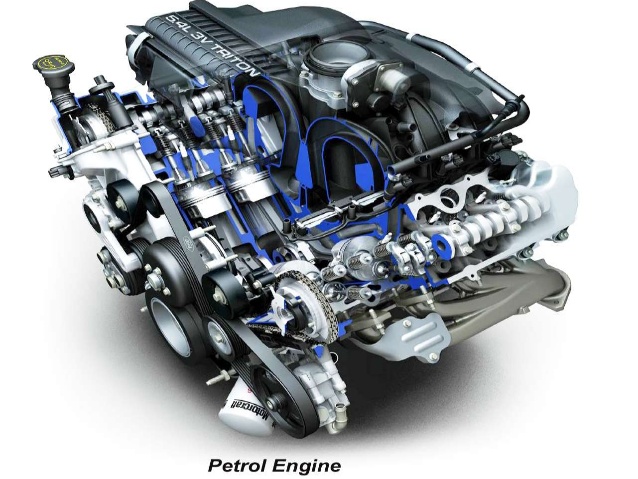 Which Is Better Between Petrol and Diesel Engine?

Diesel engines are more efficient than petrol engines when it comes to efficiency, requiring 15–25% less fuel. Diesel engines offer a significantly superior highway driving experience due to their low-end torque. However, compared to the petrol version of the identical automobile, the cost of this efficiency is more expensive.

In general, diesel engines live longer than gasoline ones. Diesel is a light oil that lubricates engine components when burnt and utilized as fuel by a vehicle. The engine’s lifespan is extended as a result. Petrol acts as a detergent, washing away oil from the engine’s parts and shortening their lifespan.

What are the Pros of having a diesel car?

They have also fewer components than petrol engines which is another significant difference between diesel engine and petrol engine.

What are the Cons of having a diesel car?

The difference between diesel engine and petrol engine is not finished! Regular unleaded petrol is less costly at the pump than diesel, and diesel versions will cost anywhere more than their petrol equivalent. Diesel engines can be more costly to maintain, with fuel system modules frequently costing several times more than comparable parts for a petrol engine.

Is diesel economical or petrol?

Why is having a diesel car more expensive to insure?

Using petrol is less expensive than any other fuel especially diesel. Diesel cars are usually more costly than their petrol equivalents. They have higher overall maintenance prices, which affects insurance premiums. Furthermore, insurers are required to include total depreciation costs in the premiums.