Linquip offers a comprehensive selection of Gas Turbine and Diesel Engine services that will meet all of your needs. Linquip can help you connect with several industrial service providers. Linquip provides a list of Specialists and Subject Matter Experts who can help you test your gas turbines and diesel engines.

Follow this new blog on Linquip to find out more about the difference between gas turbine and diesel engine.

The gas turbine as a major power producer came about just before the turn of the 20th century, and they are continually being improved to provide reliable energy communities around the world today. In all modern gas turbine engines, the engine produces its own pressurized gas, and it does so by burning something like propane, natural gas, or jet fuel. The heat that comes from burning the fuel expands air, and the high-speed rush of this hot air spins the turbine. Variations of gas turbines have been used by Leonardo Da Vinci, Nikola Tesla, and Sir Charles Parsons, and they have entered into common use in many fields today. These turbines are used to create thrust for jet engines, for mass power creation, or in ships, locomotives, helicopters, and tanks. A small number of cars, buses, and motorcycles also use gas turbines. 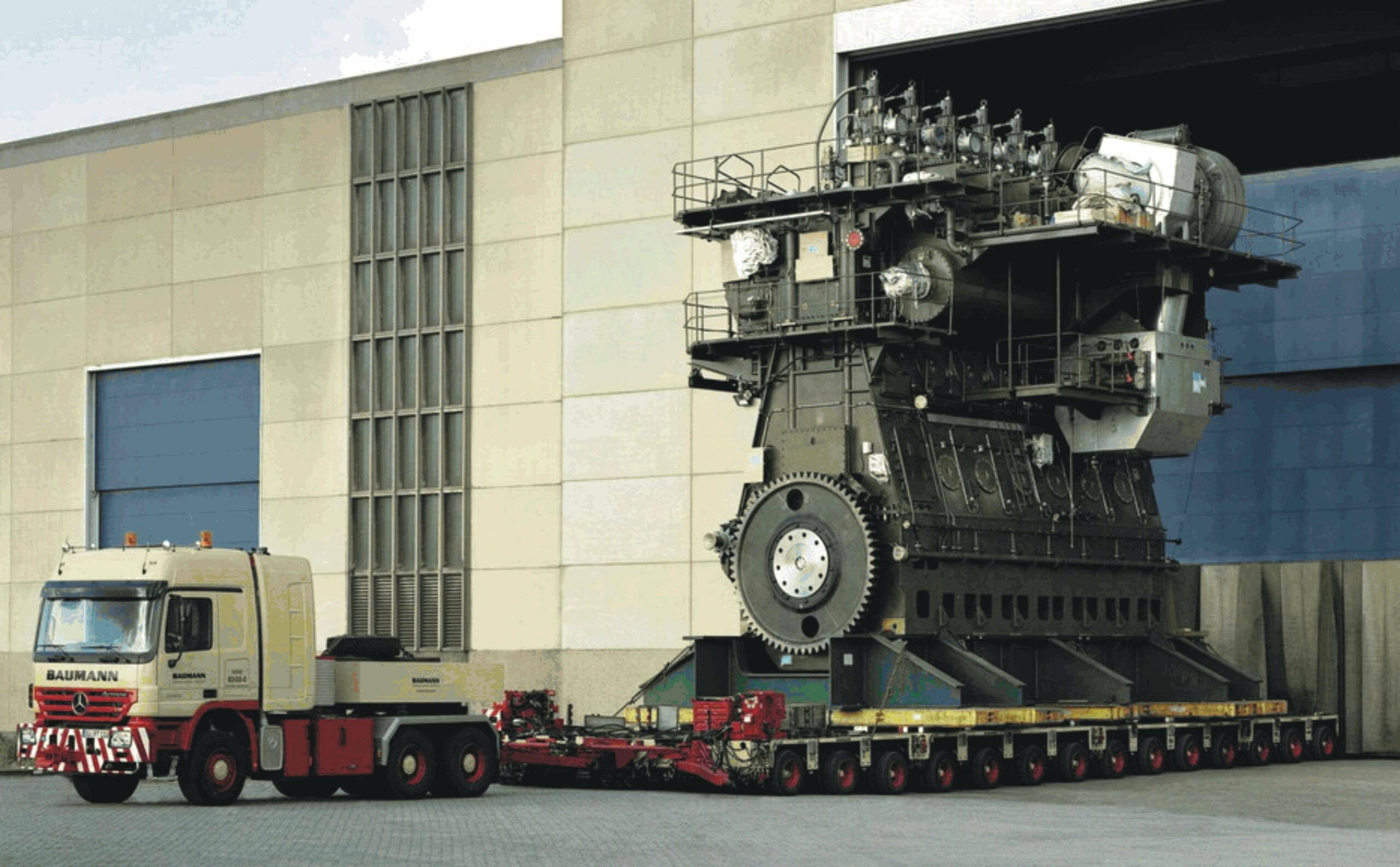 Since 1897 that Rudolf Diesel built his first well-known prototype of the high-compression engine, the diesel engine has evolved into one of the world’s most capable and reliable forms of power generation. In diesel engines, internal combustion results in the expansion of high-temperature, high-pressure gases, which in turn move pistons, transforming chemical energy into mechanical energy. Today, they are used extensively in the Navy, serving as propulsion units for small boats, ships, land vehicles. Diesel engines are also used as construction and farming equipment and prime movers in auxiliary machinery, such as emergency diesel generators, pumps, and compressors, and countless industrial applications.

Both of these engines are heat engines, for example, they work by taking heat as an input. Here we will point out the difference between the gas turbine and diesel engine. Several factors play an essential role in choosing the best engine for your application. Here we compare some attributes between these two. 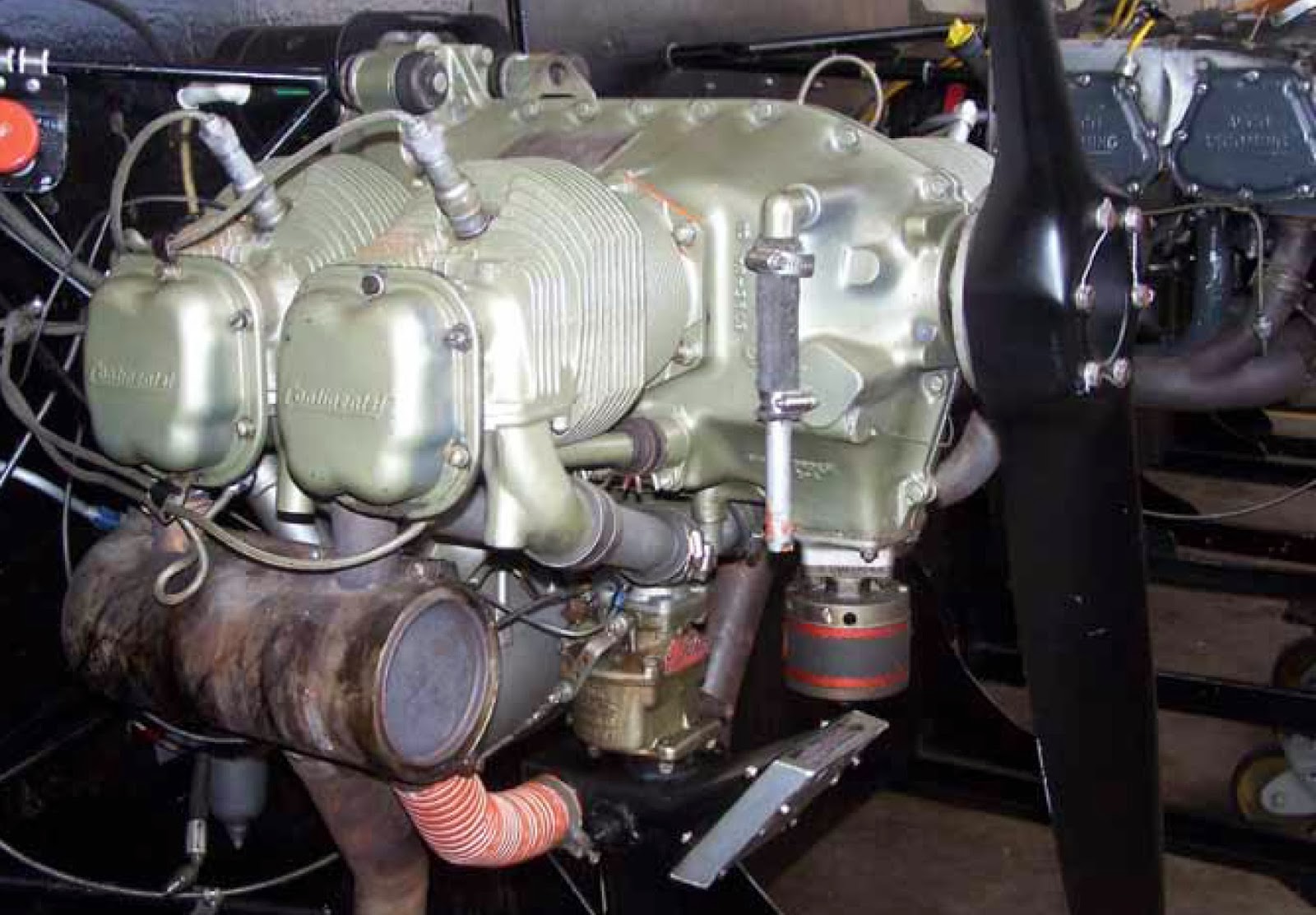 Work Developed Per Kg of Air 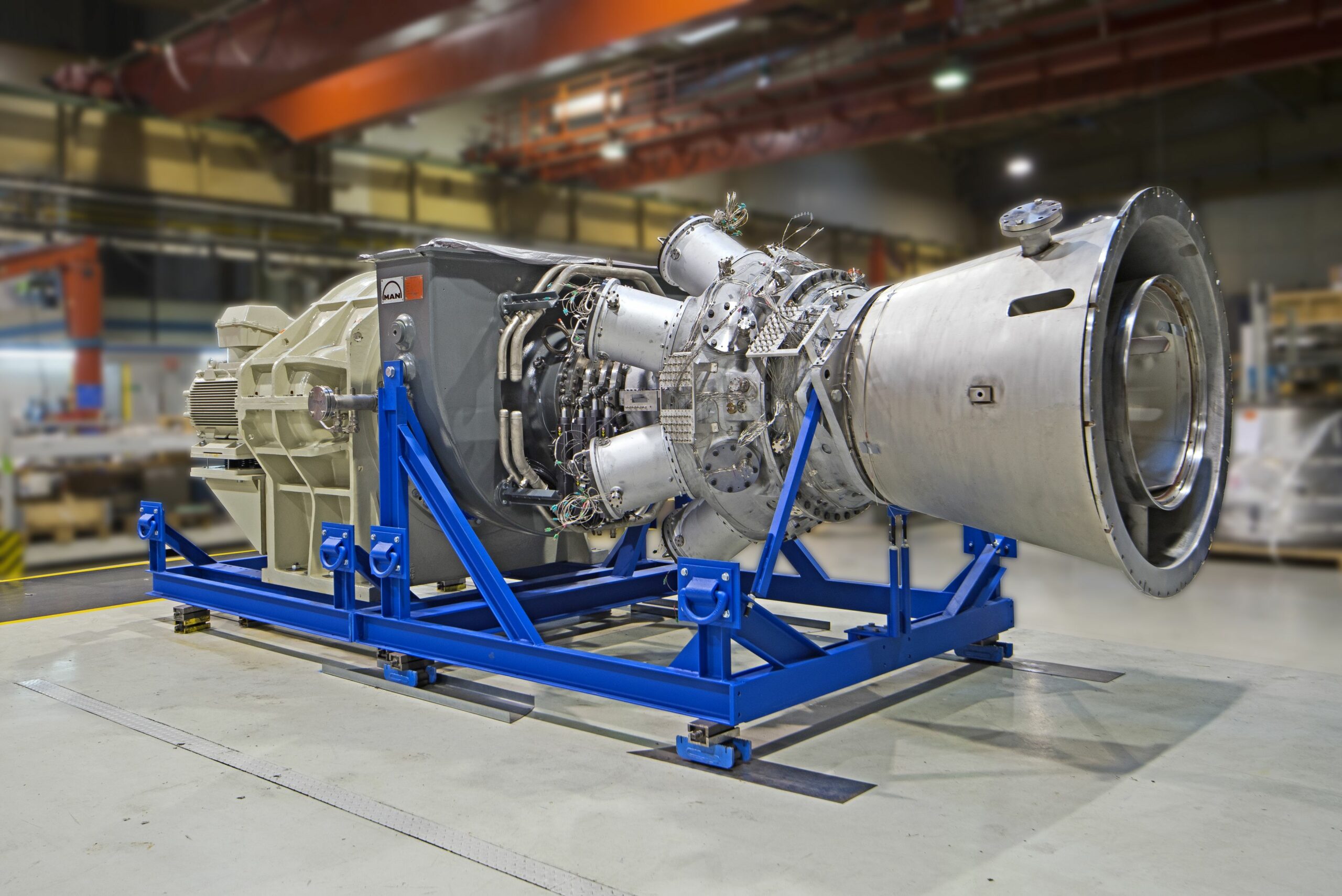 Few more points about the difference between gas turbine and diesel engine to keep in mind:

So this is all you need to know about the difference between gas turbine and diesel engine. If you enjoyed this article in Linquip, let us know by leaving a reply in the comment section. Is there any question we can help you with? Feel free to sign up on our website to get the most professional advice from our experts.