The sea has always exerted its inevitable fascination on human beings. Waves that break on cliffs or a beach allow grasping the power available in this continuous surface movement. This continuous power, so much distributed in the world and relatively easy to access, makes wave energy an interesting phenomenon, so to be counted among the most promising renewable energies.

Despite wave energy technology is a field in continuous development, it is not yet competitive with the other renewables, due to the small quantities of devices sold, most of them being prototypal solutions at the level. In this article, we will give a complete answer to the question, “how does wave energy work?”. Follow this new blog in Linquip to find out more. 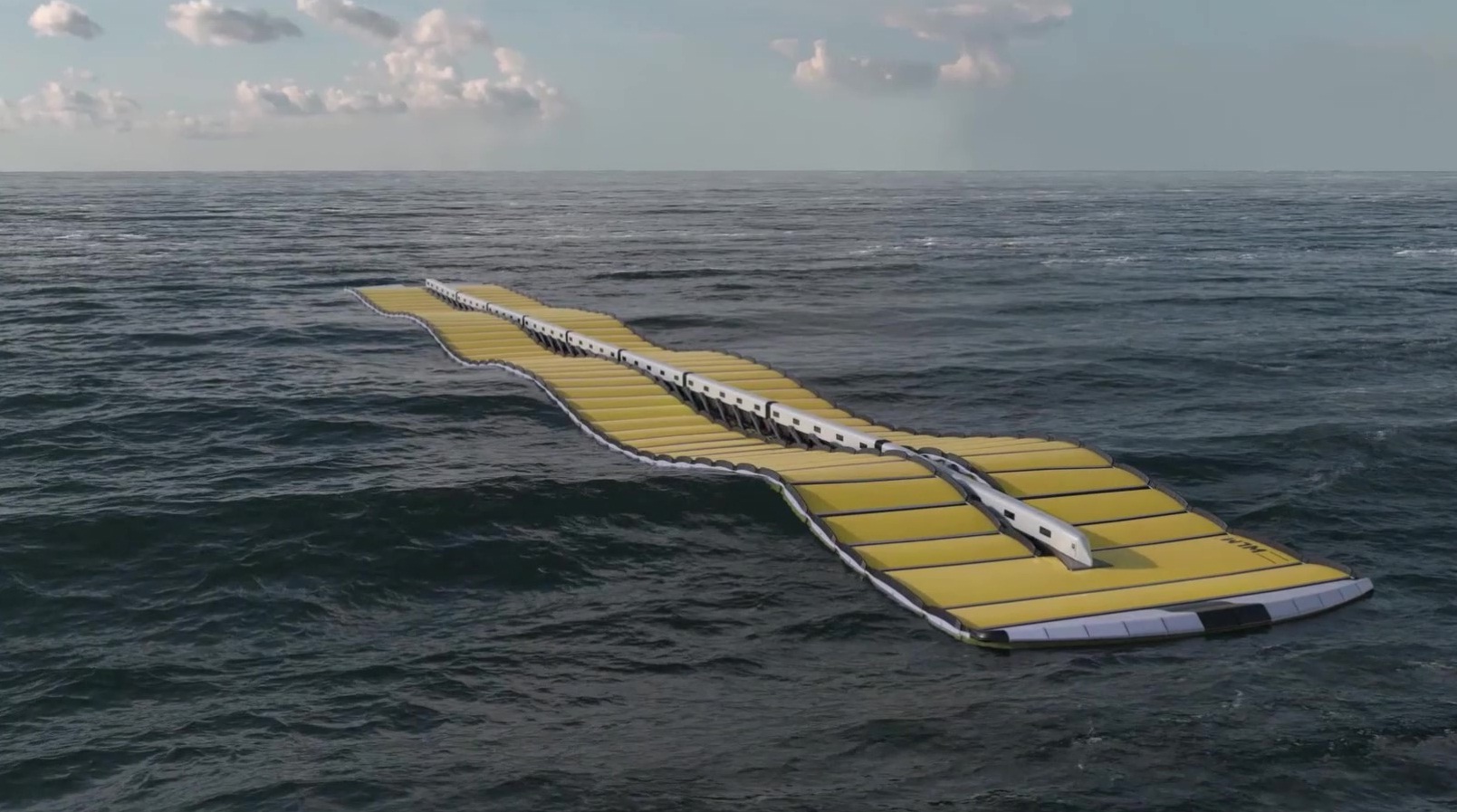 Ocean waves pack immense energy. The energy of a single wave, for instance, could power an electric car for hundreds of miles. Researchers are working to harvest and convert that energy into cost-effective and reliable electricity. But how does wave energy work to produce electricity? It’s a process that begins with the sun:

The sun heats air at different places around the globe, which creates wind that blows over ocean surfaces. The wind creates surface waves, like those that crash on a beach. The waves range in size and can travel thousands of miles before they reach land with almost no energy loss.

Regular waves, like radio or light waves, have a constant frequency and amplitude. Ocean waves, on the other hand, interact with each other, the environment, and the weather. By the time a wave approaches land, it’s unlike any other. This is where researchers aim to extract energy.

The Wave energy hitting the shore is converted into electricity using a wave energy converter (WEC), essentially, a power station. The operating principle of this power station is both simple and ingenious. It’s an enclosed chamber with an opening under the sea, which allows strong sea waves to flow into the chamber and back.

Researchers expect typical full-scale WEC devices to be anchored miles offshore in deep water where wave energy is strongest. Because wave energy converters extract energy from waves of all sizes that move in multiple directions, identifying the type of machine that can most-effectively do this work is of great importance.

Here’s a list of the major kinds of wave energy converters. 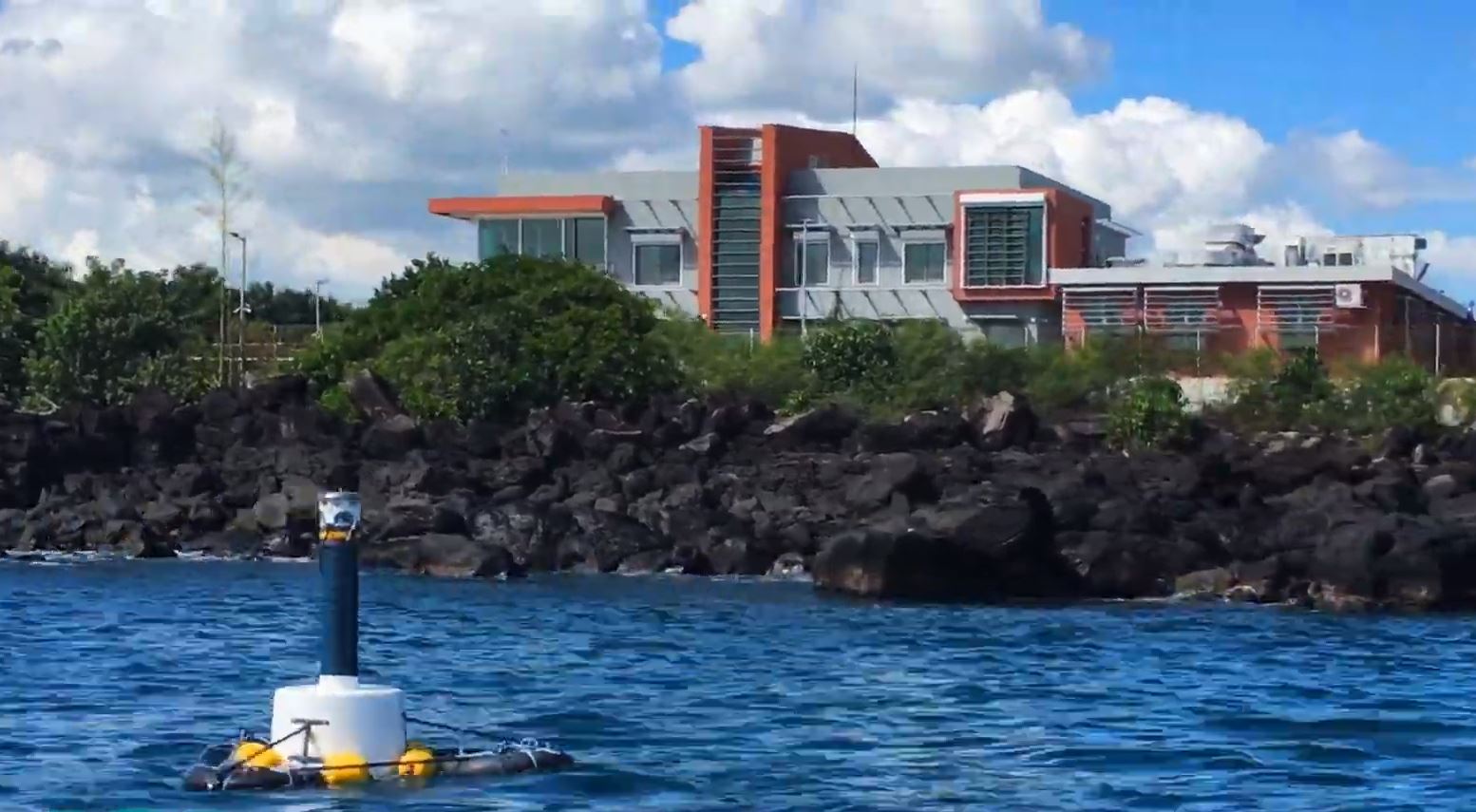 In short, the water level in the chamber rises and falls with the rhythm of the wave, and so air is forced forward and backward via the turbines joined to an upper opening in the chamber. The compressed and decompressed air has enough power to propel the turbines. The turbine is propelled in the same direction by the back and forth airflow through the turbine. The propelling turbine turns a shaft connected to a generator.

How machines take this motion of low-speed ocean waves with high energy content and convert them into the high-speed motion required for generators is not fully understood. Neither is how to do this economically and reliably, while also surviving harsh ocean conditions. Early-stage research supported by the Water Power Technologies Office is working to answer these questions.

The electricity produced by the generator is transported to electrical grids and later supplied to demand centers and distribution lines that connect individual homes and industries. One of the advantages of wave energy converter is that even considerably low wave motions can produce sufficient airflow to maintain the movement of the turbine to generate energy. 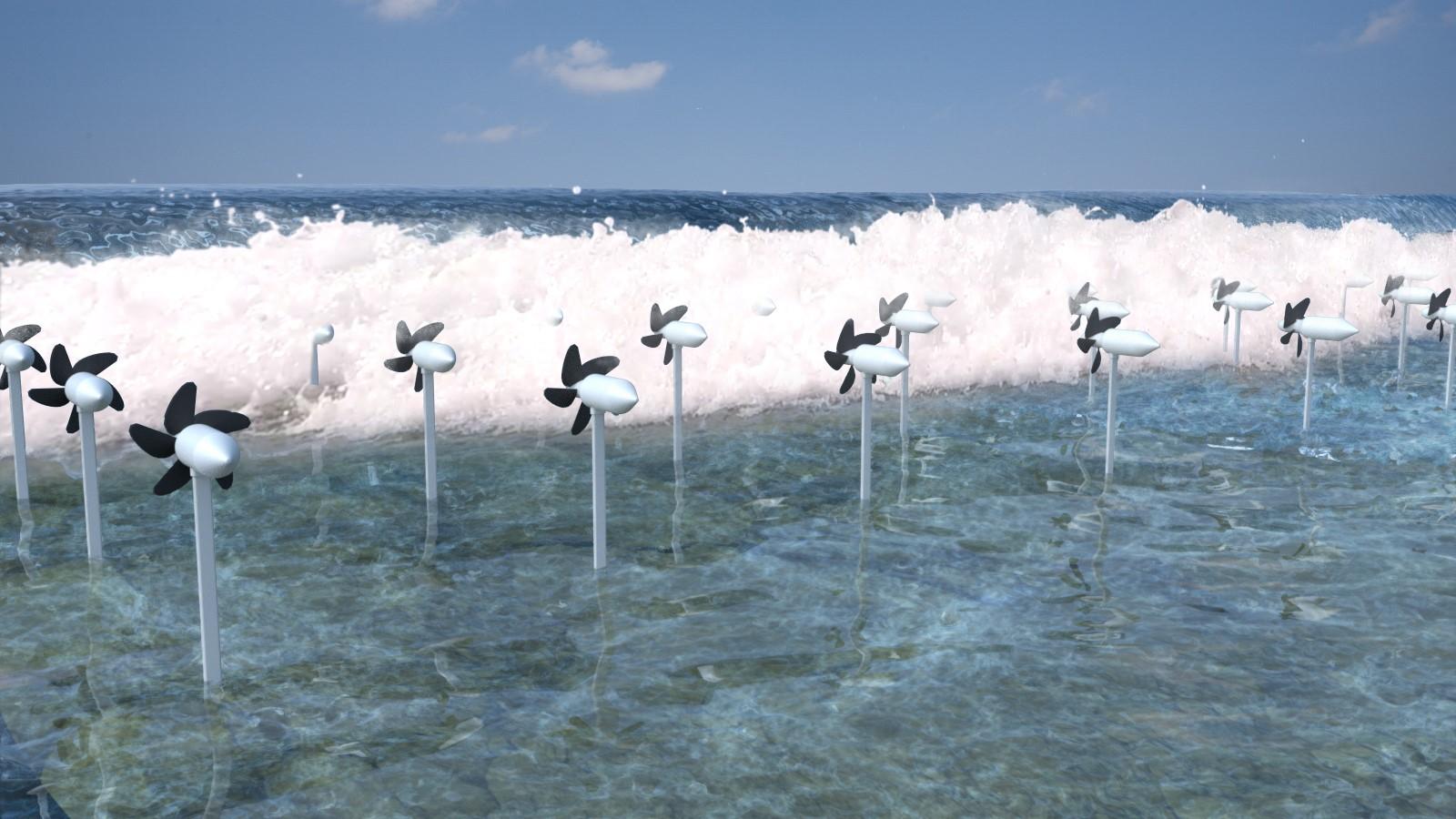 What is wave energy used for?

Wave energy could power the swaths of coastal homes and businesses. Developing just a third of the available wave energy near Pacific states with US made equipment could support 33,000 jobs and meet up to 30% of West Coast electricity demand. Wave energy is highly predictable and can be developed close to load centers to reduce transmission needs and ease integration onto the grid. Additionally, wave energy could power distributed applications in the near term, like desalination plants that remove salt from saltwater to benefit water-insecure communities and military bases.

Although wave energy has many advantages, there are some drawbacks too. One of the main disadvantages of wave energy is that the construction of wave energy plants requires a huge capital outlay. Energy plant maintenance, connection to the power grid, wave resources, expected drop in energy costs once the infrastructure is up and running and shelf life of the technology are just some of the variables driving up the cost of wave energy. Determination of actual cost is also difficult since wave energy is in its early stage of development.

So, now you know the answer to the question, “how does wave energy work?”. If you enjoy this article in Linquip, let us know what you think by leaving a reply in the comment section. We will be more than glad to have your viewpoint on the article. Is there any question we can help you through? Feel free to sign up on our website where our experts are prepared to provide you with the most professional advice.