Waves form as wind blows over the surface of open water in oceans and lakes. Ocean waves contain tremendous energy. The advantages of wave energy include being free, sustainable, renewable, and producing zero waste. Therefore, it can contribute to reducing our carbon footprint. It is also unique since it is the most concentrated form of renewable energy on earth, with power density much higher than that of wind and solar energy.

On the Linquip company’s website, we endeavor to provide you with as much information as possible about wave energy. For any questions you may have regarding wave energy and equipment for capturing this type of renewable energy, Linquip is the best option for you. There are Linquip’s experts available at any time in order to answer your questions regarding wave energy and related equipment. We strongly recommend that you take a look at Linquip’s article titled, “What is Wave?“.

There are several components of the Linquip platform, and in order to be able to take advantage of them to the fullest extent, you must first register as a Linquip Expert. By creating an account with Linquip, you will be able to display your skills that are related to industrial equipment in a manner that is tailored specifically to the requirements of the industry. Could you contribute to the Linquip website as a guest poster? Would it be of interest to you? You can directly post your content to the Linquip platform using the Guest Posting option.

The theoretical annual energy potential of waves off the coasts of the United States is estimated to be as much as 2.64 trillion kilowatt-hours or the equivalent of about 64% of U.S. electricity generation in 2019. With this in mind, let’s give an answer to the question, “what is wave energy?”. Follow this new blog in Linquip to find out more.

what is wave energy?

Wave energy, also known as ocean energy or sea wave energy, is a form of energy harnessed from the ocean or sea waves. The rigorous vertical motion of surface ocean waves contains a lot of kinetic (motion) energy that is captured by wave energy technologies to do useful tasks. 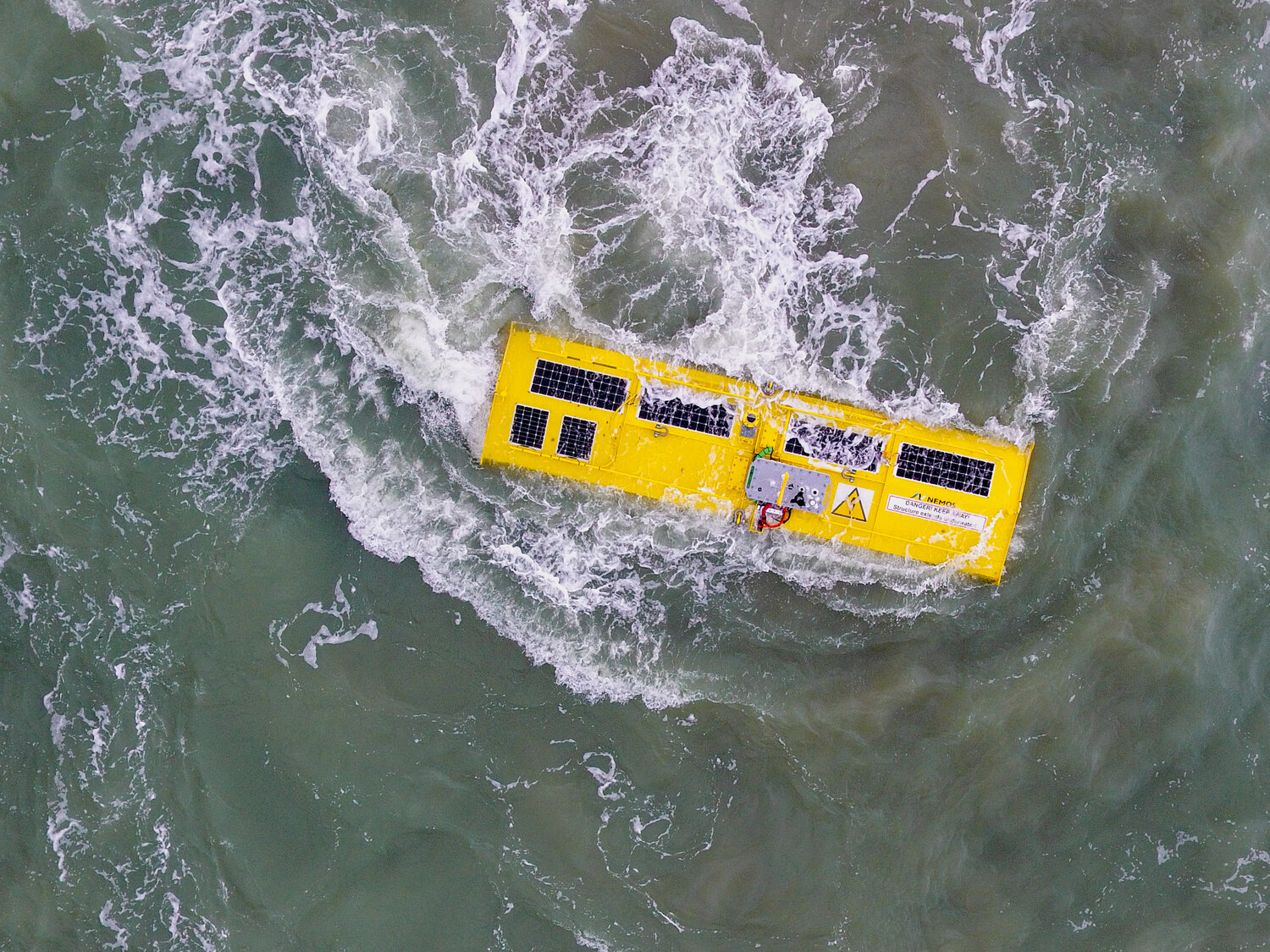 What is wave energy used for?

The wave energy captured is used for all different kinds of useful work, including electricity generation, desalinization of water, and pumping of water into reservoirs.

Wave power is produced by the up and down motion of floating devices placed on the surface of the ocean. In other words, wind produces waves, and then waves produce energy. As the waves travel across the ocean, high-tech devices capture the natural movements of ocean currents and the flow of swells to generate power.

What is wave energy converter?

Wave energy converters (WECs) are devices that convert the kinetic and potential energy associated with a moving ocean wave into useful mechanical or electrical energy. This energy is the largest estimated global resource form of ocean energy.

There are several types of technology used for wave energy which are as follows. 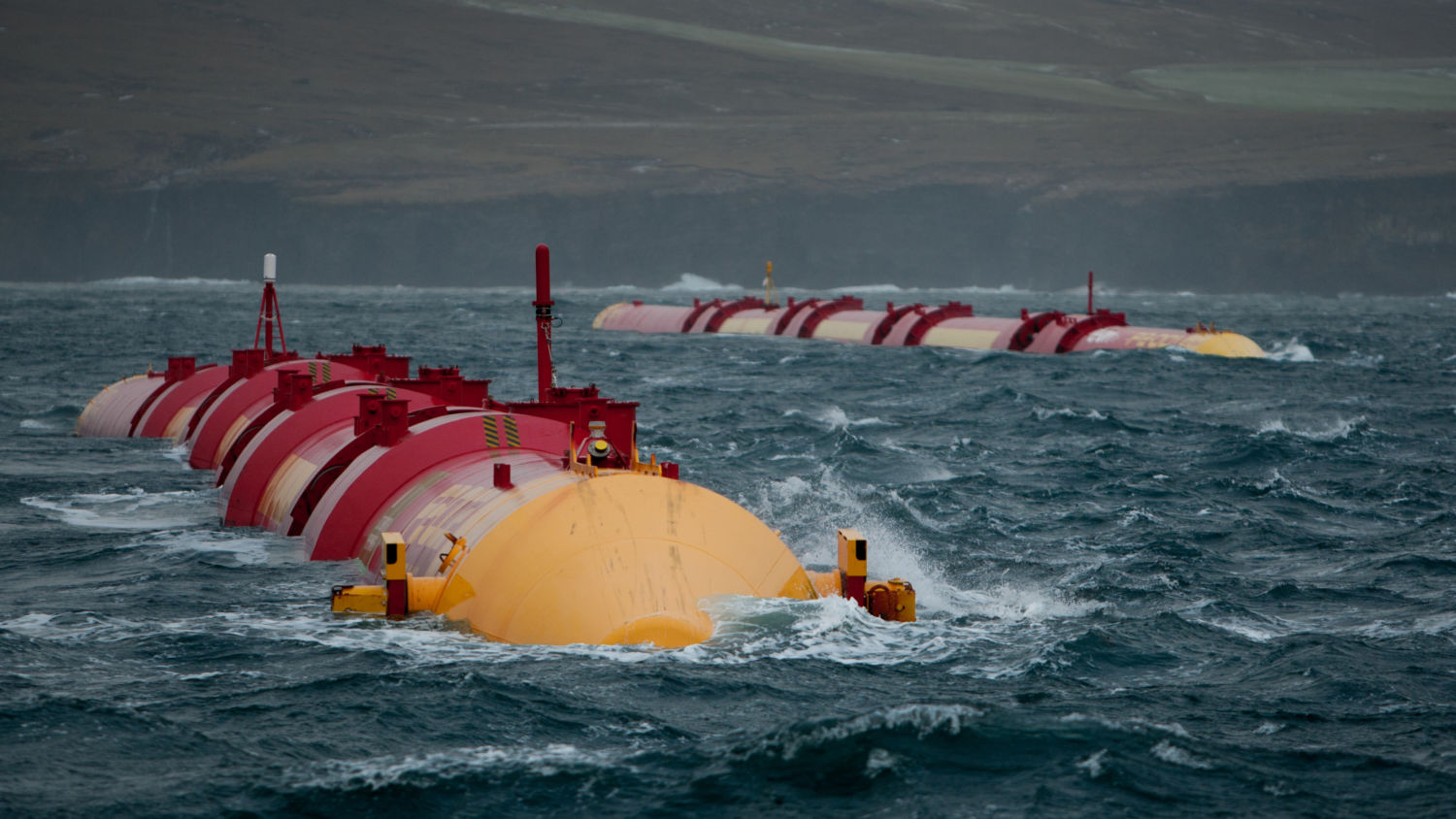 An attenuator is a floating device that operates parallel to the wave direction and effectively rides the waves. These devices capture energy from the relative motion of the two arms as the wave passes them.

A point absorber is a floating structure that absorbs energy from all directions through its movements at/near the water surface. It converts the motion of the buoyant top relative to the base into electrical power. The power take-off system may take several forms, depending on the configuration of displacers/reactors.

An oscillating water column is a partially submerged, hollow structure. It is open to the sea below the waterline, enclosing a column of air on top of a column of water. Waves cause the water column to rise and fall, which in turn compresses and decompresses the air column. This trapped air is allowed to flow to and from the atmosphere via a turbine, which usually can rotate regardless of the direction of the airflow. The rotation of the turbine is used to generate electricity.

Overtopping devices capture water as waves break into a storage reservoir. The water is then returned to the sea passing through a conventional low-head turbine which generates power. An overtopping device may use ‘collectors’ to concentrate the wave energy.

Bulge wave technology consists of a rubber tube filled with water, moored to the seabed heading into the waves. The water enters through the stern and the passing wave causes pressure variations along the length of the tube, creating a ‘bulge’. As the bulge travels through the tube it grows, gathering energy that can be used to drive a standard low-head turbine located at the bow, where the water then returns to the sea.

Two forms of rotation are used to capture energy by the movement of the device heaving and swaying in the waves. This motion drives either an eccentric weight or a gyroscope causes precession. In both cases, the movement is attached to an electric generator inside the device.

This covers those devices with a unique and very different design to the more well-established types of technology or if the information on the device’s characteristics could not be determined. For example, the Wave Rotor is a form of turbine turned directly by the waves. Flexible structures have also been suggested, whereby a structure that changes shape/volume is part of the power take-off system. 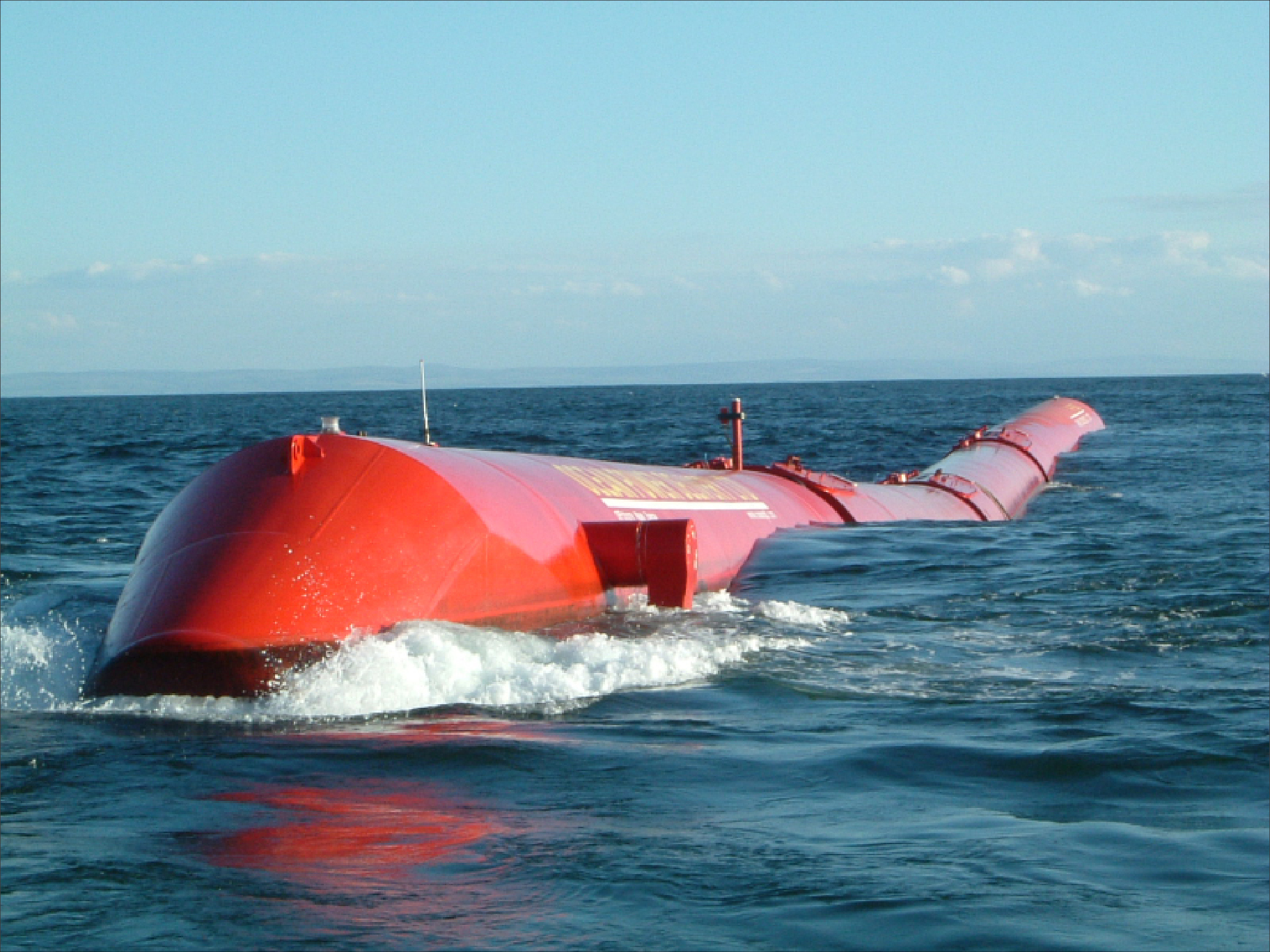 Where is wave energy used in the world?

Since wave energy is still relatively new and some disadvantages of wave energy serve as a barrier to its expansion, there are fewer areas that currently have or are installing wave farms. Some main areas for wave farms are Portugal, the United Kingdom, Australia, and the United States.

So, now you know the answer to the question, “what is wave energy?”. If you enjoy this article in Linquip, let us know what you think by leaving a reply in the comment section. We will be more than glad to have your viewpoint on the article. Is there any question we can help you through? Feel free to sign up on our website where our experts are prepared to provide you with the most professional advice.

What Are the Advantages of Wave Energy?

Wave energy has the following advantages:

What Are the Environmental Benefits of Wave Energy?

There is a perception that Wave Energy is a pollutant-free and renewable form of energy. Wave-energy devices do not produce any of the atmospheric greenhouse gas types of pollutants and emissions that result from burning fossil fuels to generate electricity, such as carbon dioxide and nitrogen oxides.

It is possible to download a PDF file containing the entire content of this article by clicking on the following link.

4 thoughts on “What Is Wave Energy: A Complete Guide”