A universal motor is universal because it can operate with nearly identical characteristics on both AC and DC supply. It has many benefits due to the property of operation at all types of voltage sources and compactness. In this article at Linquip, we will discuss the universal motor, its construction, different types, and applications. But before that, let us define the universal motor. 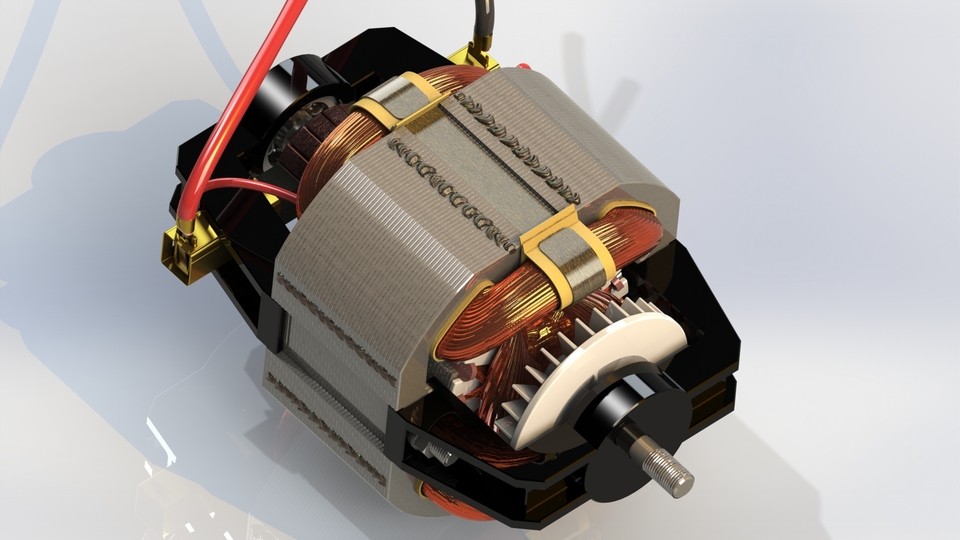 What is the Universal Motor?

A universal motor is an engine that runs on both DC and AC power supplies. The features of this motor primarily include variable speed and high transmission torque. It provides a high starting torque; the speed can change, it is small in size, and cheap. The key parts of the universal motor are armature, field winding, stator stamping, frame and plate, and polish.

The universal motor is a type of electric motor that can run on either AC or DC power and creates its magnetic field with an electromagnet as its stator. An essential product of employing Industrial Tools is the Universal Motor. Universal Motors are available from a variety of Suppliers And Companies, as well as various manufacturers and distributors, and there are many Universal Motors For Sale on Linquip.

There is a comprehensive list of universal motor services on the Linquip website that covers all OEM fleets. Linquip vendors can assist you with this. Please call Universal Motor Experts in Linquip to learn more about how to connect with a diverse network of service providers who consistently deliver high-quality products.

Many universal motors are designed to run at higher speeds of more than 3500 rpm. They operate at a lower speed on the AC supply than they run on the same voltage DC supply due to the reduction in the AC voltage and not DC voltage.

Which Is Called Universal Motor?

This is an AC commutator motor of the kind. It rotates on both AC and DC power, although being mostly utilized on single-phase AC. It’s also known as a “commutator motor” or “universal motor.” The Universal motor’s great power density is one of its key advantages. It’s fairly uncommon for a Universal Motor to have more than twice the continuous output power of an AC motor of the same size. It’s also worth considering because of its inexpensive cost, mobility, and ability to run without a controller.

The construction of the universal motor is highly related to the construction of a DC motor. It is composed of a stator on which field poles are placed. Field coils are wound to the poles of the field. However, the entire magnetic path, the circuit of the stator field, and also the armature, is laminated. Lamination is important to reduce eddy currents. The rotary armature is of a wound form with straight or twisted slots and a brush turn sitting on it. AC switching is poorer than DC switching. Because of the current caused by the coils of the armature. For this reason, the brushes used have high resistance. 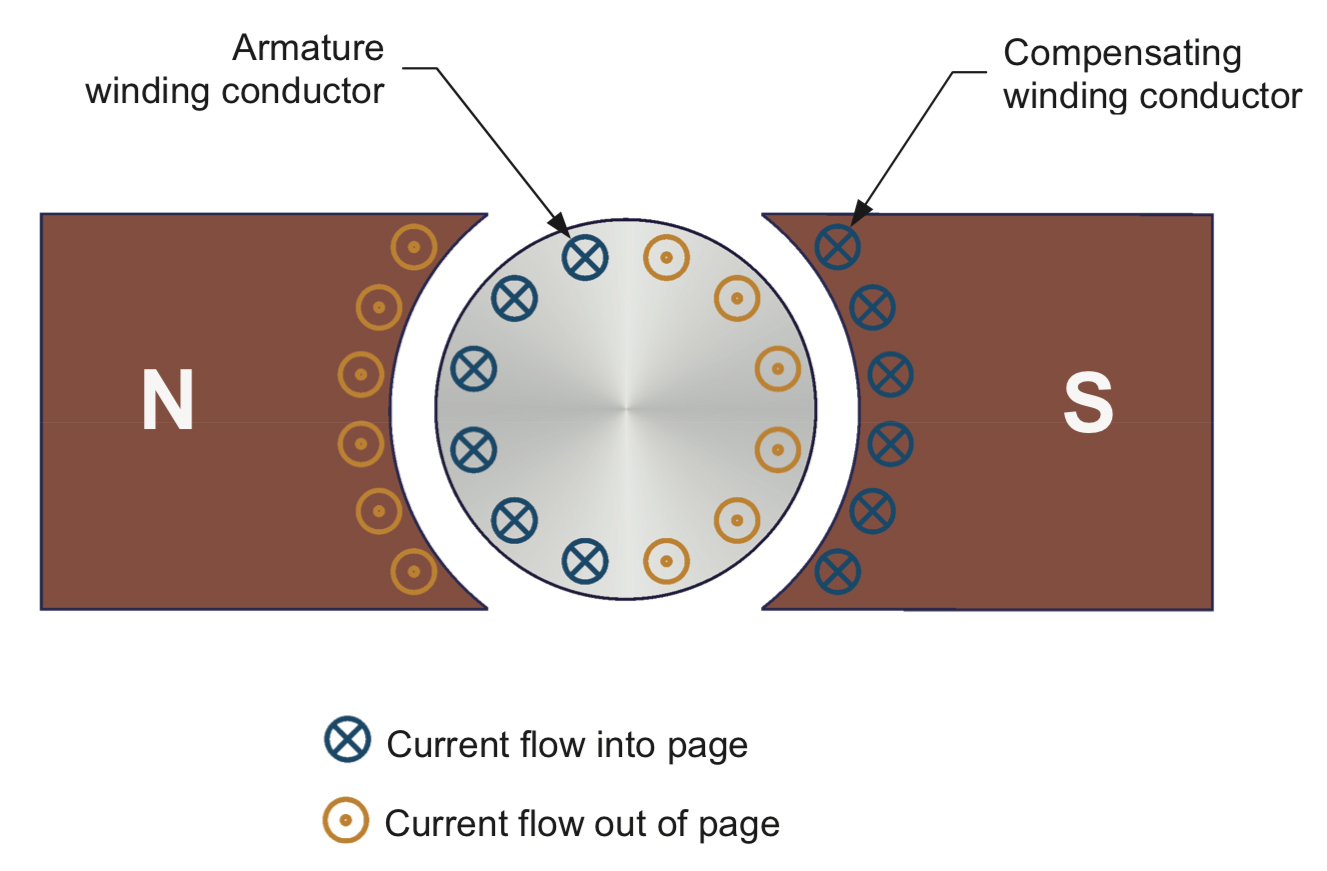 Universal Motor Controller (UMC) is a software and hardware-based on Arduino designed to operate a universal brushed motor. It consists of two parts:

What is universal motor speed control?

There are different techniques for controlling the speed of a universal motor: 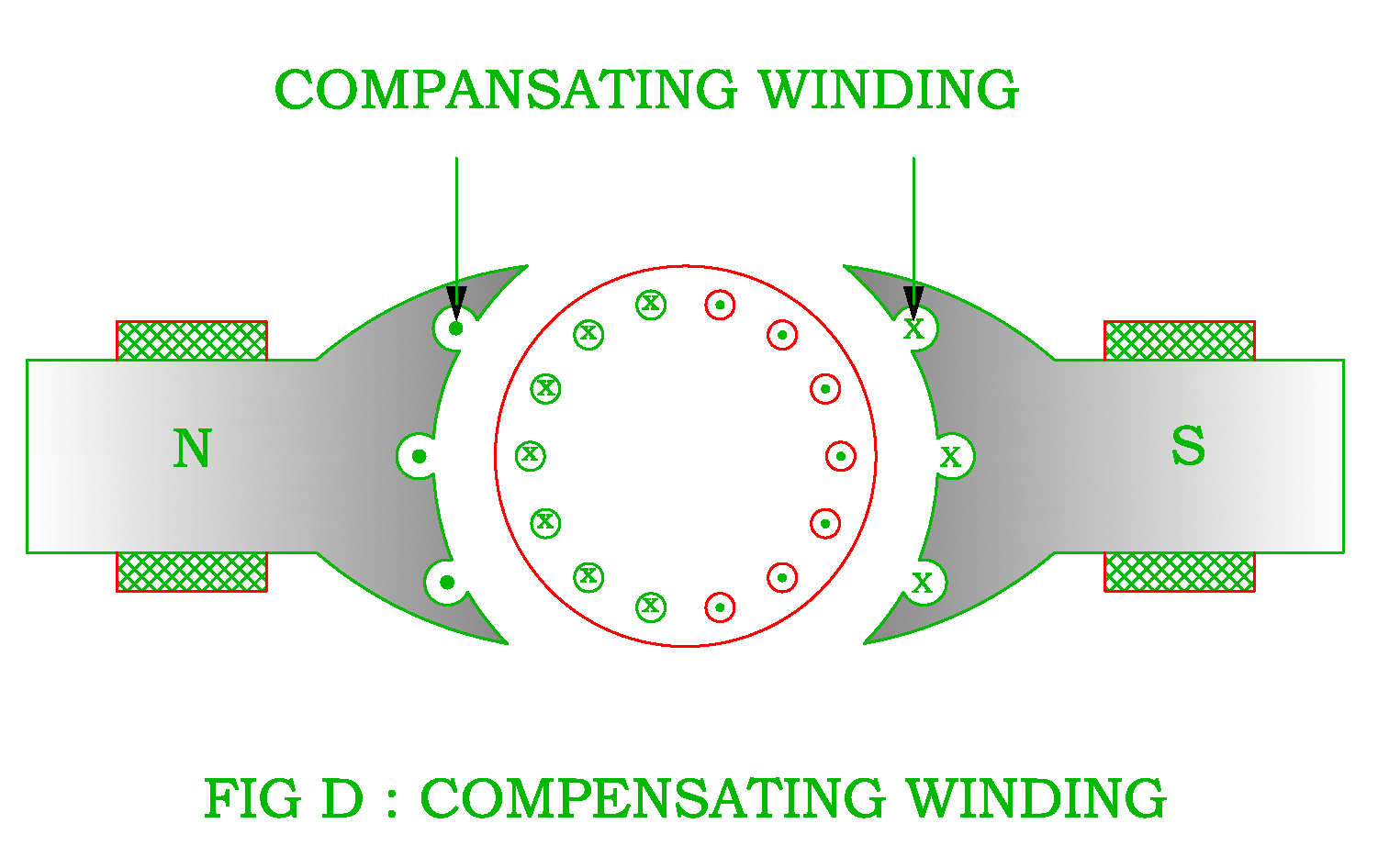 The working principle of the universal motor is like a DC series generator. When the current flows into the field winding, it generates an electric field. The same current is still emanating from the armature conductors. When a current conductor is put in an electric field, a mechanical force is encountered. Owing to this magnetic force, the rotor is beginning to spin. The position of this force is provided by the left-hand rule of Fleming.

What is the universal motor application?

There are two basic types of universal motor:

This engine can be built with two wide poles and is laminated. The armature in the engine is a wound form, and the laminated core is either skewed or straight slots. The winding leads can be attached to the switch. This form of engine uses high-resistance brushes to enable improved commutation.

This type of universal motor involves the scattered field winding and the stator core is connected to the split-phase motor. These engines have an extra winding in addition to major winding. Same as split-phase motors; this type of engine requires extra winding. Compensating winding decreases the voltage of the reaction due to the alternating flow as the engine runs using the AC source. 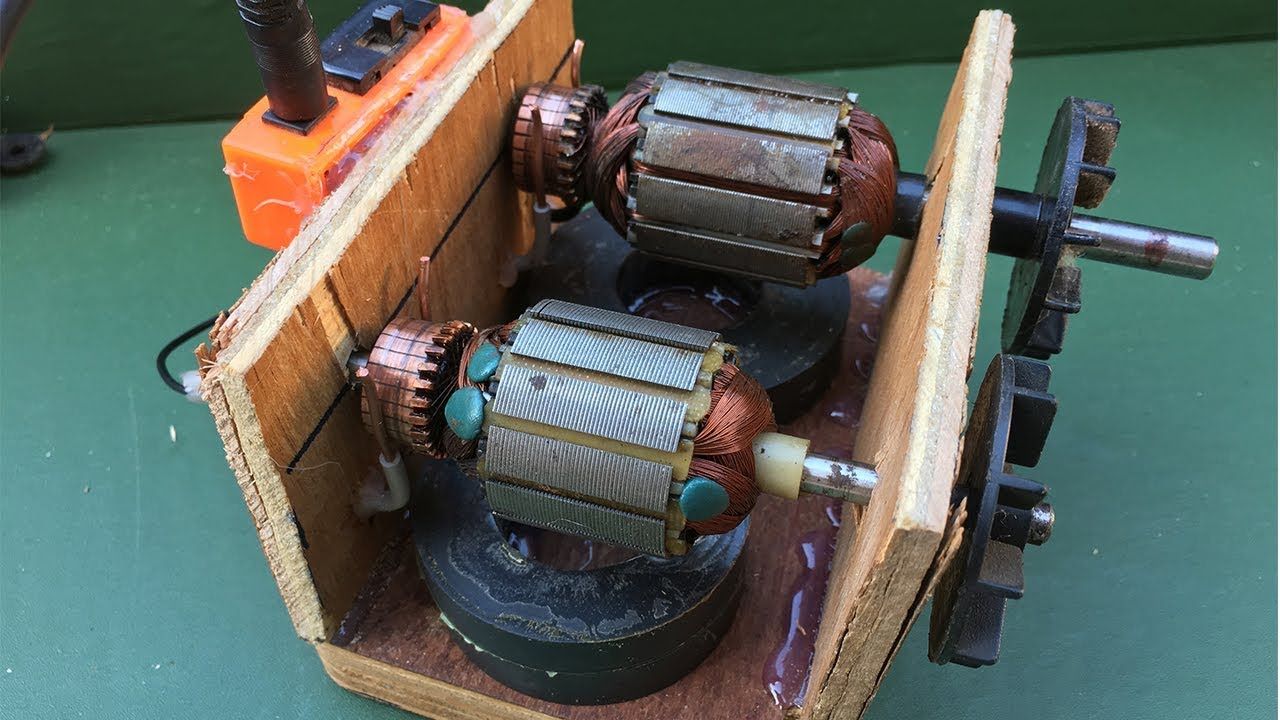 Induction engines are more powerful in any sense they require less fuel to produce power. Moreover, they’re not generating a lot of heat. This is why they are suitable for commercial electrical pressure washers where there is a strong demand for fuel.

Induction engines are very popular for power tools and can easily last for years. Universal motors can have a respectable life cycle, but not as long as the induction engine. They are likely to burn out and require repairs or replacements. The lifetime depends on its parts and efficiency, even with a universal motor.

Induction engines are more expensive than universal engines. They require more materials, such as copper, steel, and aluminum. As a consequence, their cost directly impacts the cost of the pressure washer. Universal engines are inexpensive and most widely found in small power tools.

Now you know what a universal motor is and what the various types are. This article addressed this motor as a special form of an electric motor, and that the power of this motor depends on AC & DC. This motor also has a high starting torque and inconsistent speed characteristics. Moreover, we covered ways of controlling the speed of the universal motor. However, if you have any further more queries on the universal motor, register at Linquip and leave the comments section below.