What is Automatic Expansion Valve: A Basic Guide

What is a Automatic Expansion Valve? 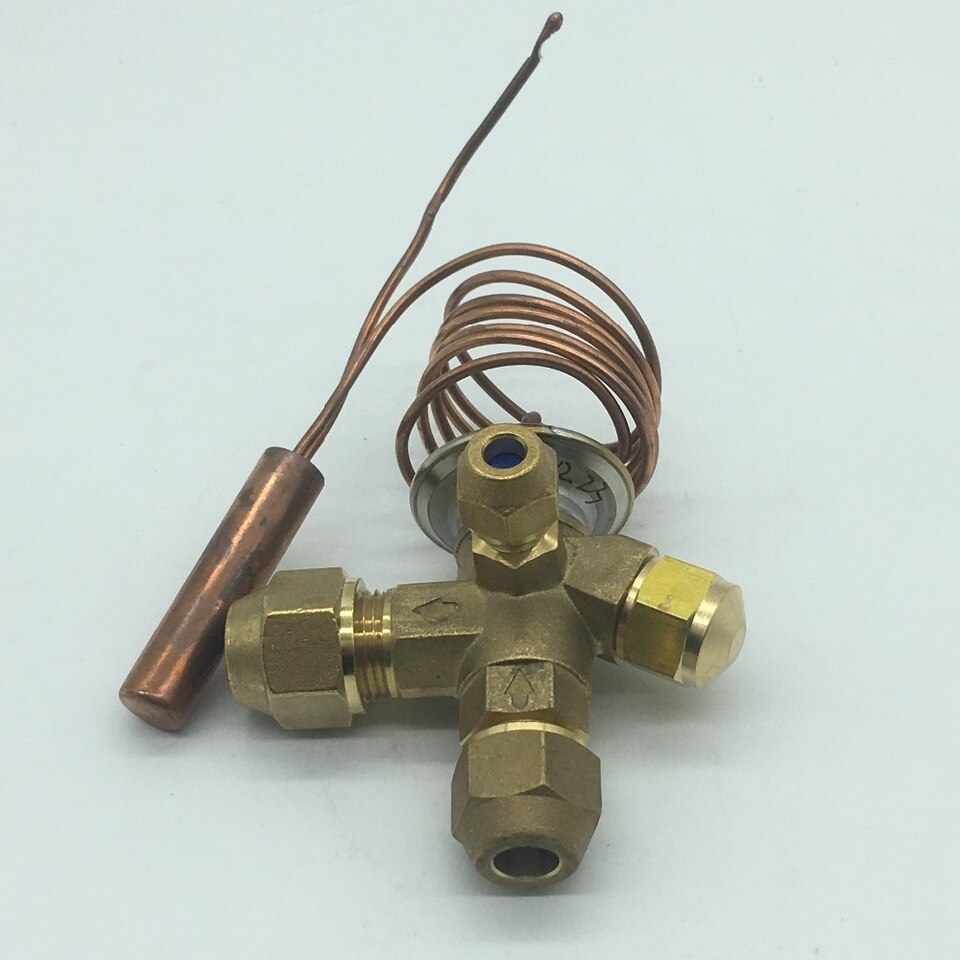 The automatic expansion valve consists of the metallic body inside which is the metallic diaphragm or bellow. On the upper side of the diaphragm is the spring which is under pressure and its pressure is controlled by the adjusting screw.

There are also two openings in the valve. From one side the refrigerant from the condenser enters the constant pressure expansion valve and from the other side, the refrigerant leaves the valve to enter the evaporator.

The constructional details of the automatic expansion valve are shown in the figure below. 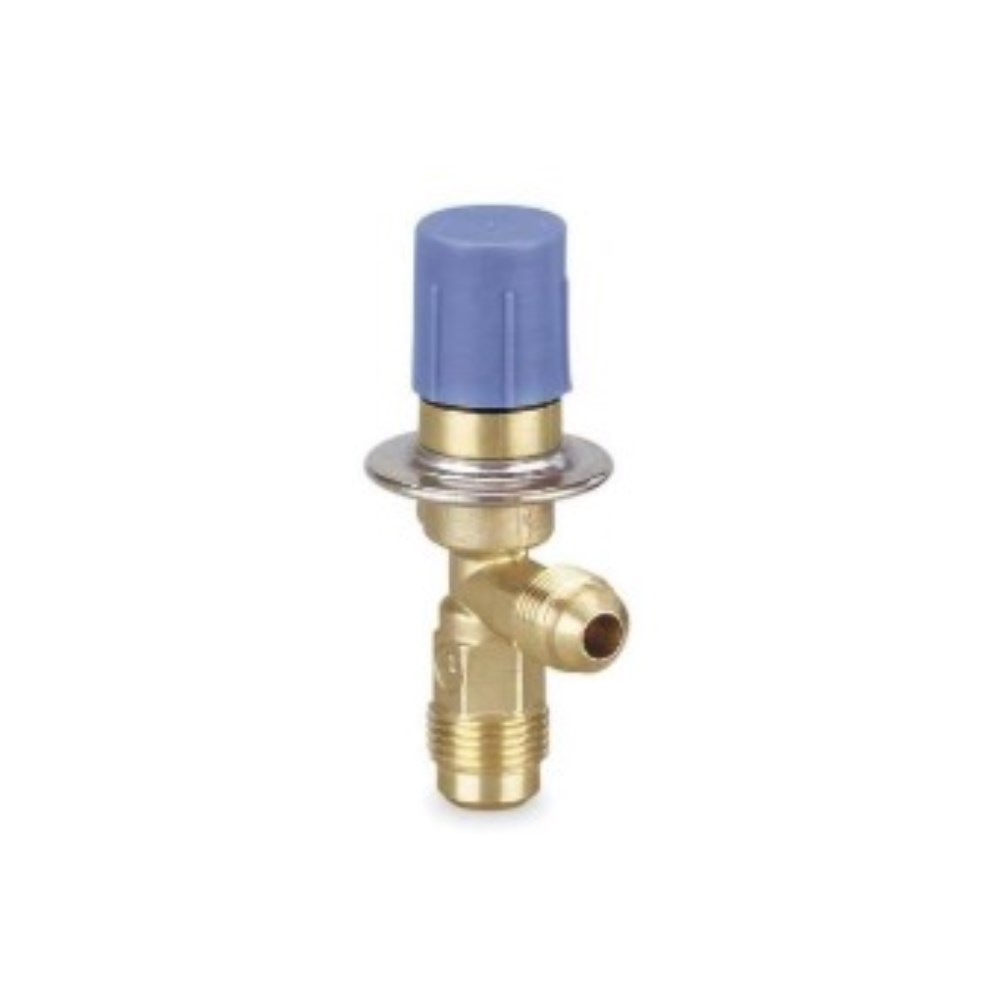 Read More on Linquip
Thermal Expansion Valves: Everything You Need To Know

The automatic expansion valve provides constant pressure. This makes it easier to adjust once it has been installed when compared to other valve options. The consistent pressure also makes the compressor more efficient because it reduces the surface area and use of lower-capacity compressors.

Automatic expansion valves are also better at preventing coil freeze because it maintains a higher suction pressure at low load conditions. They also make superheat adjustments easier because the pressure the valve operates at can be adjusted after installation.

Read More on Linquip
Types of Expansion Valves: an Easy to Understand Guide

The automatic expansion valves are used wherever a constant temperature is required, for instance, milk chilling units and water coolers.

They are also used in home freezers and small commercial refrigeration systems where hermetic compressors are used.

Now that you know the answer to the question of what is automatic expansion valve, how about sharing your thoughts and comments on the subject with us? Comment below and let us know what you think! And if you have any questions about the capillary tubes, sign up on Linquip right now and we’ll help you in the blink of an eye!