Gas turbines and reciprocating engines are a type of internal combustion engine widely used to generate power for several applications including institutional and industrial applications. While both of them are used to provide motive power, some differences make them have advantages over each other. In this article, Linquip will take a closer look at the difference between gas turbine and reciprocating engine. Read on to find out more about each and their differences.

On Linquip’s website, you can find the whole range of information you need regarding different types of power generation equipment, such as turbines and engines, depending on your needs. Linquip has a team of experts available to answer any questions you may have regarding any of these industrial terms or anything else you may have regarding Linquip’s services. To begin with, we suggest that you take a look at Linquip’s article, “What is Power Generation?“. This link will provide you with access to a wide range of power generation tools and devices, companies, and manufacturers, as well as many other options.

Furthermore, if you want to be able to access all the services that Linquip has to offer, it is highly recommended that you register as a Linquip Expert. Would you be interested in publishing a Guest Post on Linquip? We invite you to submit your own content for publishing on Linquip’s platform as a guest. 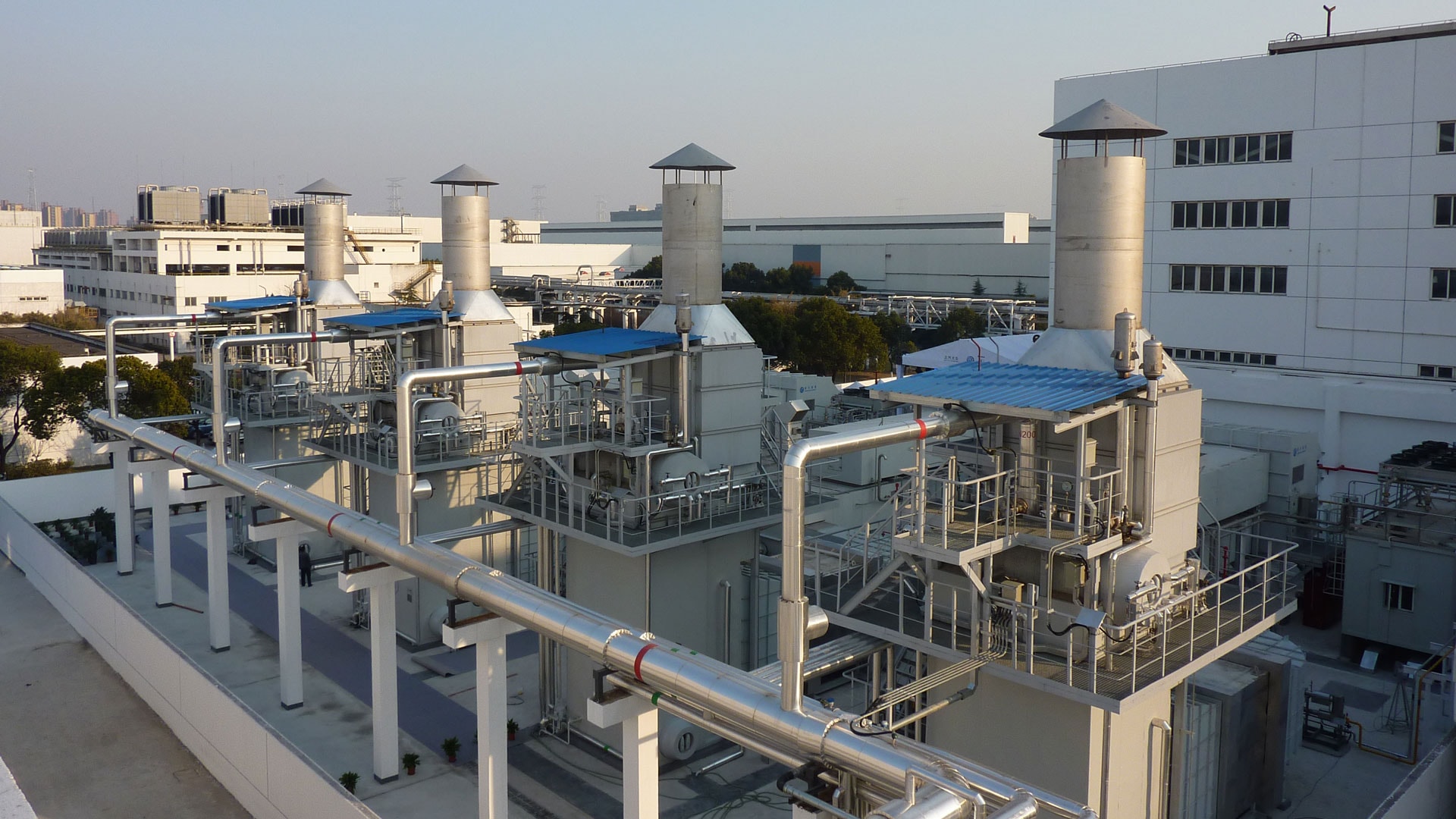 What Is a Gas Turbine?

What Is a Reciprocating Engine?

A piston engine, also commonly referred to as a reciprocating engine or, recip, is an internal combustion engine that uses one or more reciprocating pistons to convert pressure into a rotational motion.

The power created by reciprocating engines comes from pressurizing fuel using pistons to create combustion and, in turn, produce a circular, rotating motion. This process is called the four-stroke cycle as, like a rotary engine, reciprocating engines rely on a repeating pattern of intake, compression, combustion, and exhaust to function which leads to creating energy. 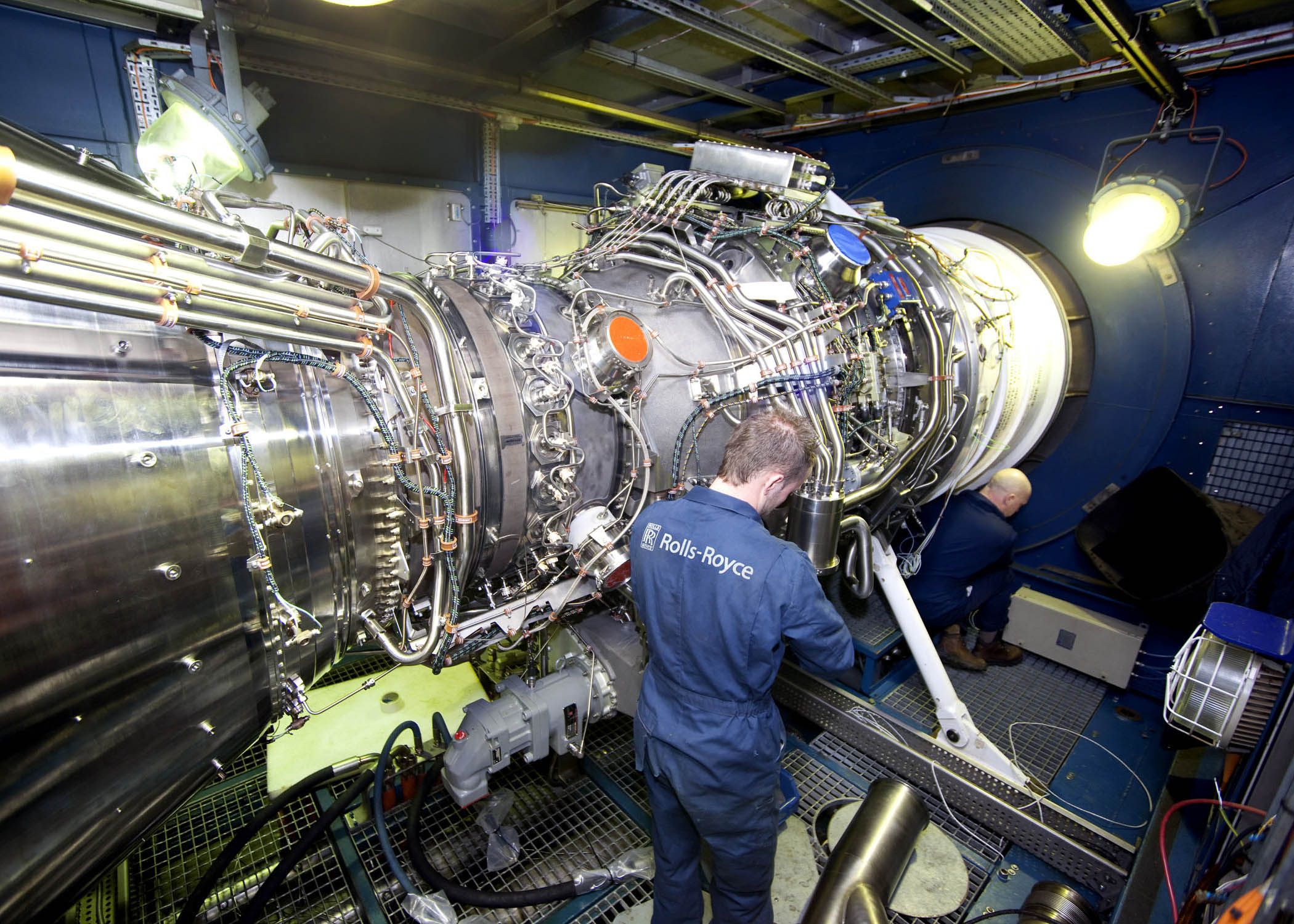 The Difference Between Gas Turbine and Reciprocating Engine

A gas turbine, either in the simple or combined cycle, is the equipment of choice if you require high-pressure steam (e.g. over 100 PSIG) and in large quantity, where a reciprocating engine may be more appropriate for a CHP (combined heat and power) application where you need a lot of hot water (e.g. for sanitation, process, etc.).

Besides, gas turbine engines power large and powerful aircrafts such as military jet fighters or commercial airliners, but reciprocating engines are being used in smaller and short-ranged aircraft.

Reciprocating engines in general are better for load following if you have an electrical load that varies as their efficiency does not vary significantly as you reduce their load, unlike gas turbines which become far more inefficient at lower loads.

Gas turbines are small and modular, therefore, they can be transported, installed, and commissioned in as little as 3 months, compared to 12-18 months for reciprocating engines. Gas turbines can be installed outdoors with minimal foundation requirements, making them an advantageous energy solution for any region that needs fast, clean, reliable power.

There are few gas turbines below about 3,000 kW and they are pretty inefficient. That doesn’t matter so much if you are capturing the waste heat but it does if you aren’t. Gas turbines would be the choice for larger (typically 7,000 – 10,000 kW and above) plants and either reciprocating engines or gas turbines in the 3,000 – 7,000 kW range, again though depending on the thermal requirements and balance between thermal and electrical.

In a CCHP application, as a general rule of thumb, a 5,000 kW combustion turbine can produce about 2,600 – 2,800 RT (refrigeration tons) of chilled water using an absorption chiller. An equivalently sized reciprocating engine plant would be able to produce about 900 – 1,000 RT. 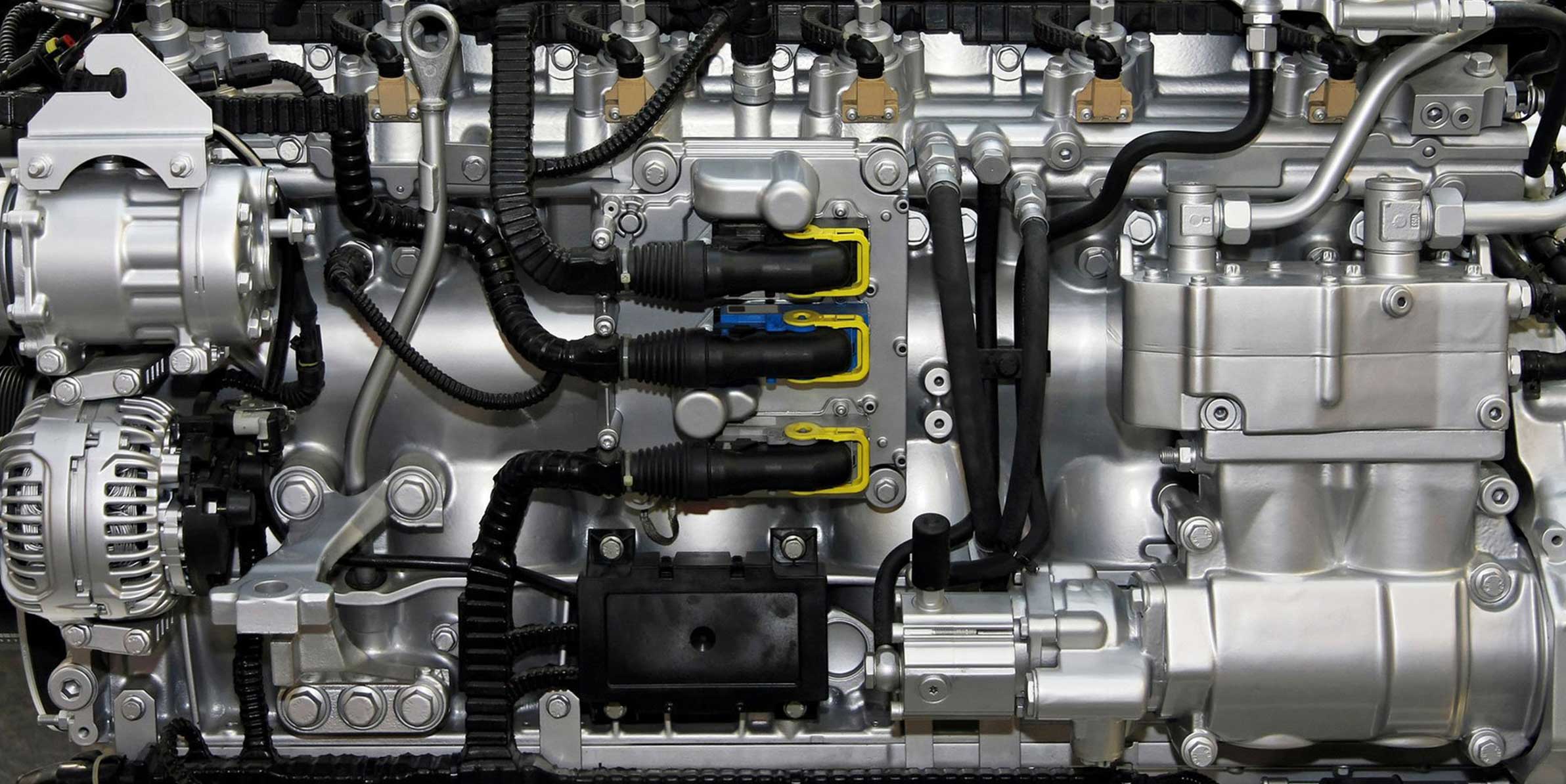 From a capital cost perspective, a reciprocating engine CHP plant is likely to be less expensive than a gas turbine-based plant. However, its operating costs will typically be higher on a per-kilowatt-hour basis as reciprocating engines require more routine maintenance, lube oil changes, etc.

Gas turbines need maintenance only once a year, or when they have been in operation for 4,000 hours. Compared to reciprocating engines which require 50 times more maintenance events per year. aero derivative engines save more than 13,000 man-hours over a 3-year maintenance cycle.

A highly efficient gas turbine in a combined cycle consumes only about 2 mL/MWh of lube oil per year which is 200 times less than a reciprocating engine. That can translate to a savings of more than $1 million per year for a 100 MW gas turbine power plant.

Gas turbines have the highest availability of any thermal power technology. A gas turbine can be replaced in a power plant within a few days for a major inspection, which translates to higher availability which is 98.2% as compared to power generated by reciprocating engines, with an average availability of 93%.

With the ability to operate on a wide spectrum of fuels including natural gas, LPG (propane and butane), isopentane, ethanol, diesel, and Coke Oven gas, gas turbines can allow power customers to switch between fuels to save money, all without stopping, and without a power reduction. Using diverse fuel sources doesn’t just increase reliability, it also results in significant fuel savings from $12 million up to $43 million per year as compared to the fuel costs of a high-speed reciprocating engine.

Gas turbines feature a power turbine and high-pressure shaft that work together to respond quickly to grid frequency fluctuations, helping create a more stable and reliable grid than reciprocating engines.

Equipped with best-in-class combustion systems, gas turbines can offer 15 or 25 ppm NOx without needing SCRs (selective catalytic reduction) or the use of ammonia.

Gas turbines allow renewables to operate when needed, saving fuel and maintenance and maintaining a stable grid as compared to reciprocating engines, to allow the integration of more renewables in the future.

Because gas turbines have about 22 times more power output per unit than comparable high-speed diesel reciprocating engines, gas turbine power plants take up less space which is a real advantage where real estate is expensive.

The article can also be downloaded as a PDF file to your computer so that you can access it whenever you need it. Please click on the link below to start downloading.