Alternator vs Generator: Your go-to guide to learn their difference

If you want to find the key differences while comparing alternator vs generator, first you need to know what they are. In this article from Linquip, we’ll briefly introduce alternators and generators and then we’ll compare these two to clarify their difference. Many people know that they are used to generate electricity, but they don’t know the difference between them. Do you know how they differ from each other? Continue reading this article to find the answer to this question.

What is an Alternator?

An alternator as we already mentioned above, is a system that generates electricity. What it does is turning mechanical energy into electricity as an AC (also known as alternating current). A magnet in an alternator rotates, creating a current to distribute energy and that’s how you get electricity from such generators. 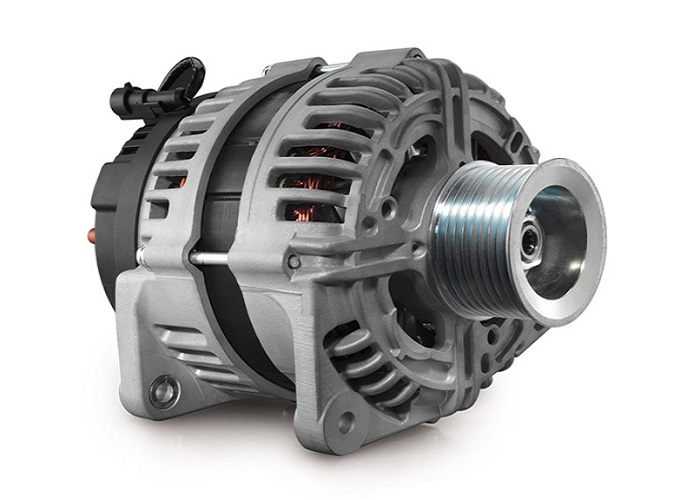 What is a Generator?

Just like an alternator, a generator can also convert mechanical energy into electrical energy. But when it comes to alternator vs generator, you should know that generators are capable of producing both AC and DC. You can either get a direct current or an alternating current from generators. A rotor inside the generator rotates and the rotation of this rotor builds up electricity, creating a magnetic field, resulting in the creation of the needed energy to spin the armature. 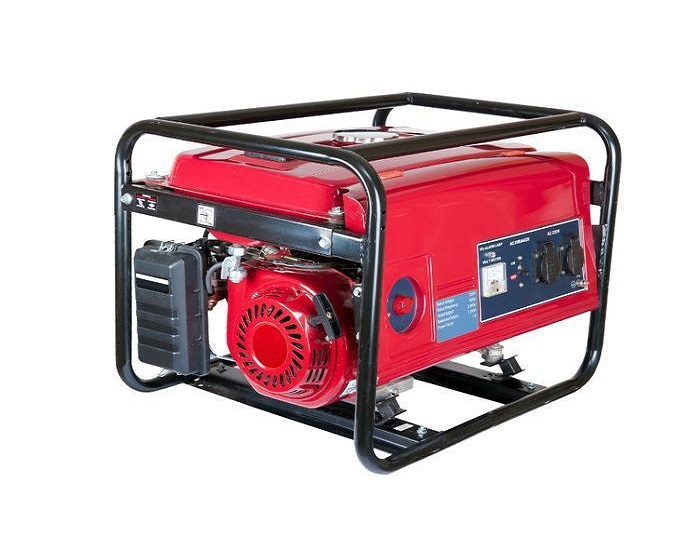 Although the outcome of the alternator and generator is somehow the same (they both provide electrical energy and one of them also provides direct current), there are, in fact, a few important technical differences between them that make each of them unique for specific applications.

As we already mentioned, an alternator only provides AC, but a generator generates both AC and DC. So, if you need DC, your only choice between alternator vs generator would be a generator. With every half rotation of the rotor, the current’s direction changes, causing the alternating current. The circuit’s ends are directly connected to the load for getting the produced AC. And when it comes to direct current or DC, these ends of the wire should be connected to the commutator which converts AC to DC.

Alternator and generator are also different in size. Alternators are usually much smaller than generators. This difference in size enables the alternators to fit into smaller spaces, while generators usually require large spaces.

Another difference between alternator and generator is in their interior design. While generators have a stationary magnetic field, alternators produce a rotating one.

An additional generator and alternator difference is that in commercial electric power plants and also vehicles, many prefer to use alternators because of their mechanical simplicity. But keep in mind that generators make up this lack by providing multiple services. You can easily use them as a DC motor. How? By applying power to the shaft. And removing the shaft results in acting as a generator. If you want an alternator to convert AC to DC, you’ll need extra circuitry which complicates the design.

One more generator alternator difference is that alternators use only the required amount of energy and thus, it conserves more energy. While generators use all the energy that is produced and so, they conserve less energy.

An extra generator alternator difference is that polarization is not required in the case of alternators. But generators need to be polarized after installation.

Another difference between alternator vs generator is that generators have lower output compared to alternators.

A further generator and alternator difference is in their power generation method. It should be mentioned that the alternator’s power generation method is much more efficient than a generator. They both use the principle of Faraday law of electromagnetic induction for their final purposes. But a magnetic field in an alternator is spun inside a winding of wires, while in a generator, it is a winding of wires spinning inside a magnetic field, resulting in the creation of a current. The method of alternators enables them to operate at a higher speed! They are also capable of producing more power at lower speeds.

If you are still not sure which one to choose between alternator vs generator, then you should know that alternators are more reliable than generators! One of the reasons is that the brushes in generators wear more quickly because they use split rings and the brushes should rub against the break in them. This is not the case with alternators since they use solid rings, resulting in less wear and tear.

In alternator vs generator comparison, alternators can especially win when transformers step foot in the game! They only work with alternators since they can easily step up or down the voltage provided by an alternator.

Another important item in alternator vs generator is about their RPM range. RPM is short for Rotation Per Minute. Alternators have a wide range of RPM, and I think you can guess by now that the RPM of the generators falls into the narrow range category.

It’s good to know that the armature of the generators is rotary but the armature in an alternator is stationary. This is another point you should mention while comparing these two.

One last thing to mention about the alternator vs generator comparison is their EMF. While the alternator’s EMF is variable, in the case of the output voltage of the generator, this factor is constant.

Advantage of Alternator vs Generator

Alternators have some benefits over generators which are as follows.

As mentioned earlier, the brushes in a generator wear more quickly as they rub against the splits in the rings. The smooth rings of an alternator don’t cause the same issue. So the alternator requires less overall maintenance which is an advantage of alternator vs generator.

That was everything you needed to know about alternator vs generator. Now you can easily understand why they are not used instead of each other. They do create the same results, but their application and their internal construction are different. Comment below and let us know what you think about these two and their differences. And if you have any questions about generators or alternators, feel free to sign up on Linquip and we will help you right away!