Type of Generator: Learn the Basics, Get the Most Out f it!

Generators are one of the most critical appliances in the present-day world. Electric failures can happen due to a variety of reasons such as natural disasters, load shedding, system failures, and infrastructure breakdown. Without generators, your world will go dark in such situations. Without knowing the detail and use of each type of generator, you can end up spending your hard-earned money on the wrong machine. In this article, we will explore different types of generators and their applications. Read this new blog in Linquip and enjoy it!

Each Type of Generator in Detail

There are two fundamental types of generators known as AC (alternating current) and DC (direct current) generators. While the technique of producing electricity is the same in both types, AC and DC power become different in terms of their applications – how loads receive electric power. For instance, generators for home use deliver AC power whereas cars use generator engines that produce DC power.

Characterizing generators may be done in several dimensions, which are: 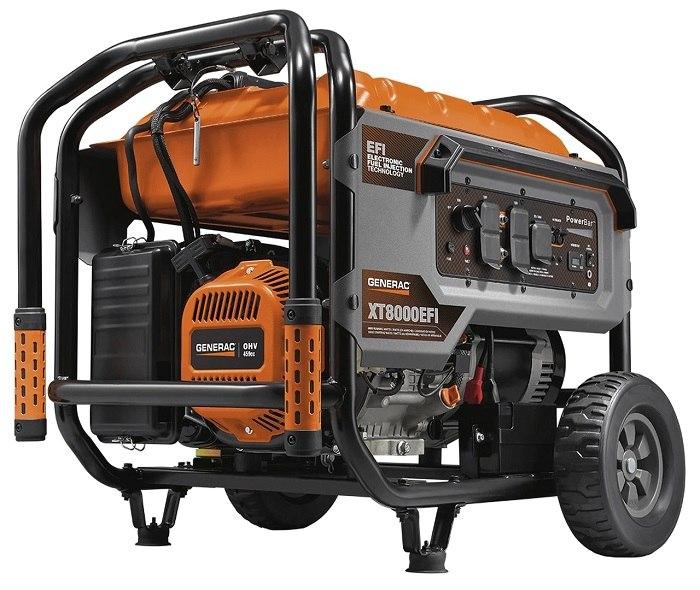 Common input energy sources for generators are either a fossil fuel that is combusted in an engine to produce rotary motion within the generator and a natural energy source that is captured and turned into motion.

Generators that are based off a fossil fuel energy source include:

Other generator types that take advantage of a natural energy source include: 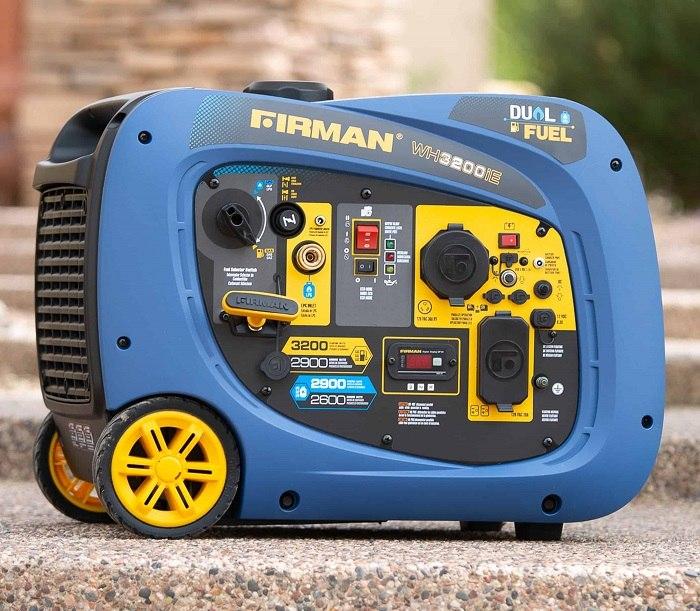 Read More on Linquip
Parts of Generator: a Simple, Yet Useful Guide

Generator Maintenance: The Most Essential Tips to Know

Generators that are based on the application include:

Read More on Linquip
Best Portable Generators: Everything You Need to Know

Self-excited generators find uses in windmills where wind as a non-traditional source of energy gets converted into electric power.

So, there you have a detailed description of each type of generator and its applications. If you enjoyed this article in Linquip, let us know by leaving a reply in the comment section. Is there any question we can help you with? Feel free to sign up on our website to get the most professional advice from our experts.

We have already covered the topic of direct current motors in a separate article, and there are many articles about its different types on...
Read more

Compound DC Motors: Everything You Should Know About DC Compound Motors

We have already prepared some unique information on different types of electric motors which are AC and DC motors. In separate articles, we discussed...

All About DC Motor Types and Their Applications

Today in Linquip, we’re going to discuss everything about dc motors, their types, and applications. As you may know, a dc motor or a...

Type of Generator: Learn the Basics, Get the Most Out f it!

© All Right Reserved By Linquip Co.